Directors Alison Snowden and David Fine have just landed their first Oscar nomination in 24 years, this time for the animated short Animal Behaviour.
Jan 22, 2019 10:47 AM By: Tyler Orton

It may have been drizzling in Vancouver when the Oscar nominations were announced early Tuesday (January 22) but the next month looks very bright for a local couple nominated for an Academy Award. 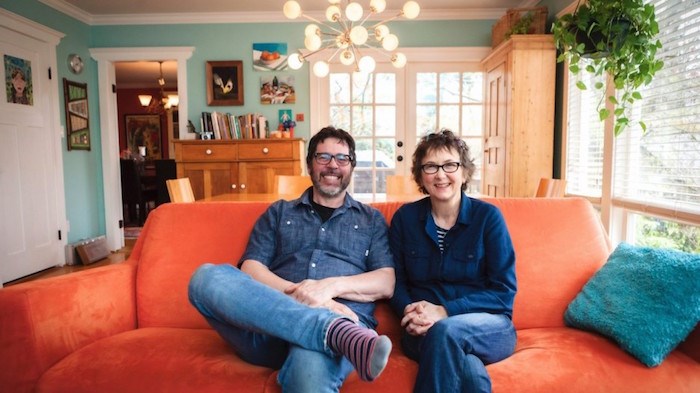 Directors Alison Snowden and David Fine have just landed their first Oscar nomination in 24 years, this time for the animated short Animal Behaviour.

The short was produced for the National Film Board’s (NFB) English-language Animation Studio in Montreal.

"We are so touched and honoured that Animal Behaviour has been recognized this way by Academy voters," the couple said in a statement.

"We are grateful for the fantastic support the film has had from everyone who worked on it in Vancouver, Montreal and at the NFB. It's wonderful to come back to making a short film with the NFB after so long and have this recognition. Humbling, to say the least."

Animal Behaviour follows a group therapy session for animals dealing with issues more than a few of human viewers could relate to.

Snowden was born in the U.K. and Fine grew up in Toronto, but they both now call Vancouver home.

The couple won an Oscar in 1995 for the animated short Bob’s Birthday, which went on to be developed into the Bob and Margaret TV series.

This is the third time Snowden and Fine have been nominated together for the Academy Awards, while Snowden was nominated on her own in 1984 for her student film Second Class Mail.

The NFB said it would make Animal Behaviour free to stream on YouTube from February 11-24.