The World is Bright follows two grieving parents as they investigate what led to their son’s suicide in Vancouver. It premieres at the Vancouver International Film Festival.
Vancouver Courier Sep 25, 2019 5:25 PM

Shi-Ming Deng died by suicide in a Vancouver apartment in 2005. His roommate found him dead on the floor, surrounded by pills and clutching a deportation letter that ordered his return to China.

The World is Bright follows two grieving parents as they investigate what led to their son’s suicide in Vancouver. It premieres at the Vancouver International Film Festival.

He was buried in a local cemetery at the request of the police, and his elderly parents in Beijing didn’t learn about his death until months later, when they received a typed letter from the Canadian government and a small box containing his belongings.

Naturally, Shi-Ming’s parents — Qian Hui Deng and Xue Mei Li — had a lot of questions. Why did Shi-Ming take his own life? Why had he received a deportation order? And how did two banknotes dated after Shi-Ming’s death wind up in his belongings?

The parents’ desperate search for answers powers The World is Bright, Ying Wang’s feature-length documentary that premieres this weekend at the 2019 Vancouver International Film Festival. 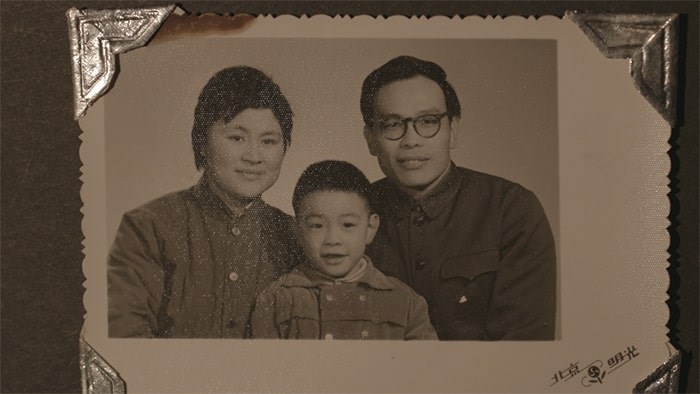 Filmmaker Ying Wang followed Shi-Ming’s parents for more than a decade as they pieced together a picture of their son’s life as well as the arguably broken immigration system that failed to recognize his mental illness.

Wang followed Shi-Ming’s parents for more than a decade as they pieced together a picture of their son’s life as well as the arguably broken immigration system that failed to recognize his mental illness.

The documentary was edited down from hundreds of hours of footage. It is at once a mystery, a family story, a David versus Goliath tale, a condemnation of a federal agencies acting without any real oversight and a snapshot of the mental health challenges faced by immigrants to Canada.

“This film has many layers,” says Wang. “It shows that there’s a problem with the law, and it shows the mental health issues, and it shows where we can take action. But you can also see there’s a lot of complexity, even behind Shi-Ming’s case. It’s not black and white.”

Immigrants to Canada experience psychosis at rates two to five times higher than non-immigrants, and yet it’s rarely discussed nor taken into consideration by the government agencies that serve them, says Wang.

Wang first learned about Shi-Ming in 2007, when his parents journeyed from Beijing to Vancouver and held a press conference where they laid out the mysteries of Shi-Ming’s death and demanded answers from the various federal agencies involved.

Wang says she felt an immediate connection to Shi-Ming and his family: she too was from Beijing, and had come to Canada as an international student. She too had direct experience with mental illness; her sister — the subject of her first film — had battled a severe eating disorder and suicidal ideation. Wang wanted to be the one to tell Shi-Ming’s story, and approached the family through the Vancouver-area lawyer who’d agreed to take their case.

“During my first meeting with the parents, I told them about how documentary is done here — how the filmmaker follows the story and tells it how they want to tell it, and they understood it completely,” says Wang. She received unfettered access to the parents as they sought answers from the Canadian government.

The same cannot be said for the RCMP, Immigration Canada and Canada Border Services Agency (CBSA). “We wanted to understand the other side, but every time we got close to getting someone to speak with us, they said the rules had changed and they couldn’t speak with us anymore,” says Wang. “They always blamed privacy issues.” 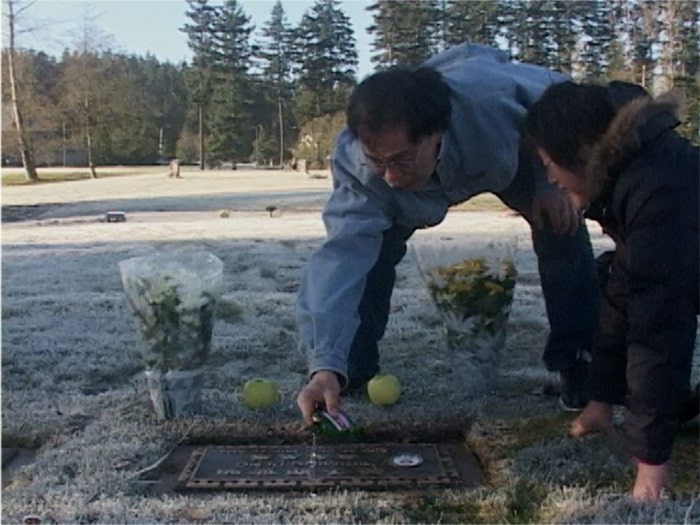 Shi-Ming was buried in a local cemetery at the request of police, and his elderly parents in Beijing didn’t learn about his death until months later, when they received a typed letter from the Canadian government.

Wang was especially eager to include the CBSA’s perspective in the film, because it had the most impact of Shi-Ming’s case. “[And] it’s the only law enforcement institution in Canada that doesn’t have oversight,” she says. “The Liberal government advocated for that and promised they’d made change four years ago but still no change has been made. In this case, there was obvious mishandling on the CBSA’s part, but because there’s no oversight, it’s very hard to complain.”

It took Wang years to understand the intricacies of Shi-Ming’s case. “Immigration law is so hard to understand, and so absurd, so to really fully understand the whole case was a challenge,” she says. “But it was important to do so.”

The World is Bright premieres at a time when immigration has become a hot-button issue in the Canadian federal election, most notably with the anti-immigration stance of the People’s Party of Canada.

“Whenever bad things happen in the world, the political view and attitudes towards immigrants change, and politicians use it to get votes,” says Wang. “People who are permanent residents pay taxes but they don’t have a right to vote, and so the issues around immigration law aren’t well known because the people the laws are affecting are second-class citizens.”

The World is Bright premieres Sept. 29 and screens again Oct. 3 and 9. The locally produced documentary is one of more than 300 films screening at the 2019 Vancouver International Film Festival, which runs Sept. 26 to Oct. 11.

Tickets and full schedule at viff.org.