In the third year of this series, expect me to photograph and write about more of the film and TV productions which showcase our city and sometimes put a celebrity actor or two in the frame.
Susan Gittins May 31, 2013 1:10 PM

How did this crazy-good film-accelerator competition start? Back at VIFF's Film & TV Forum, CineCoup founder and Vancouver digital media entrepreneur Jason Joly made a two-hour presentation and then took it on the road to other major cities across Canada. The official launch party took place at the Whistler Film Festival in early December. Word spread and 90 teams from every region submitted two-minute trailers and then began weekly filmmaker missions in March designed to help them package a pitch and build an early fan base with social media tools. Soon after, a trailer with clips from the entrants started a year-long run in 1200 Cineplex theatres nationwide. Over several rounds of fan votes, the 90 whittled down to ten in mid-May, with six of the finalists from here -- Alien Abduction, Bad, Grade Nine, Scam, The Fall and The Mill and the Mountain. Let me repeat: six out of ten from Vancouver! 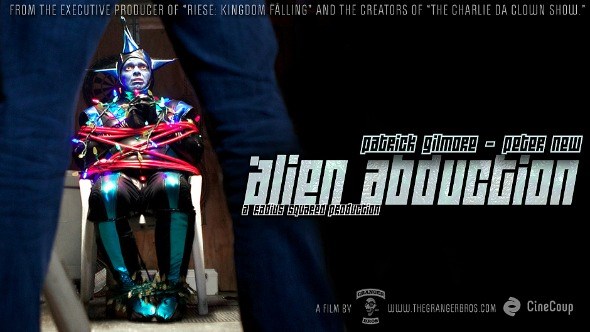 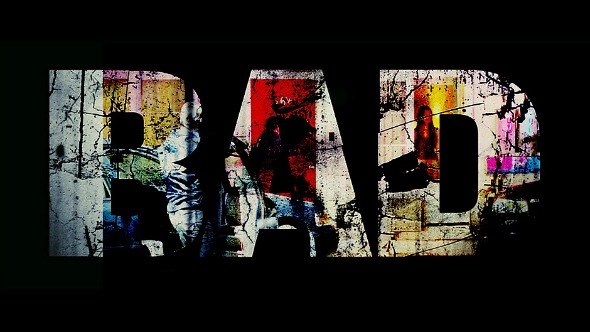 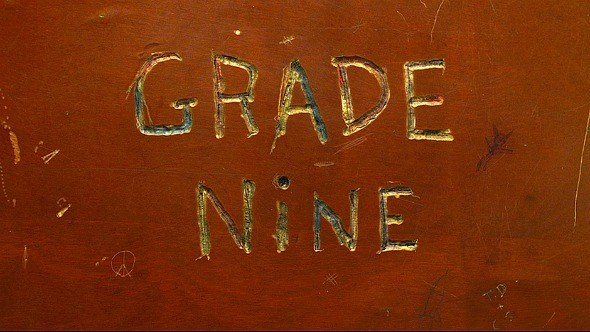 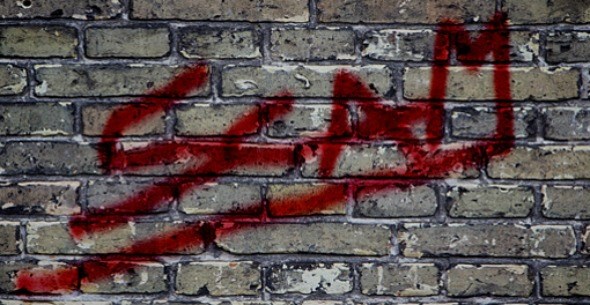 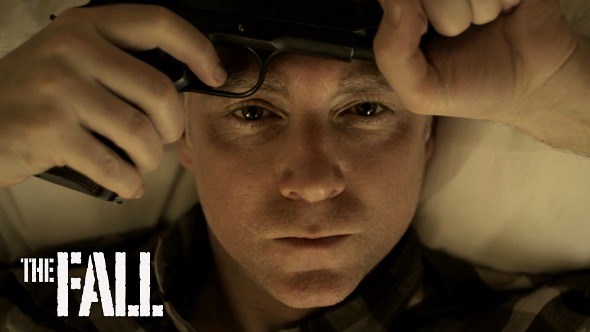 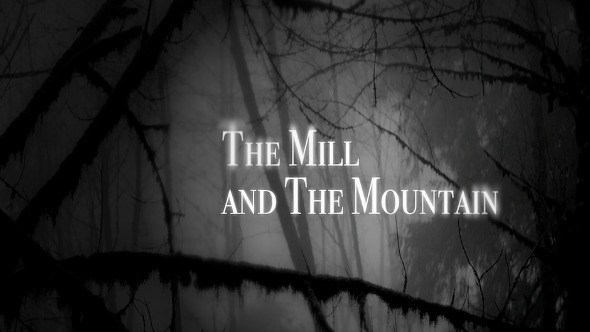 So if you haven't already, sign up at CineCoup today for the final vote and help local teams make the final five this Monday, June 3rd. They will be the lucky ones to pitch to and be grilled by a panel of film industry professionals (including uber-Canadian filmmaker Robert Lantos) at the Banff World Media Festival on June 10th. What's the prize? Up to $1-million in production financing and guaranteed theatrical release through Cineplex next year. And a movie that goes into production at the end of June.

But all six Vancouver finalists are winners no matter what happens, since the top ten projects were all optioned for development and pitched at Cannes. And there is a smaller amount of crowd-source funding to help some of them get their movies made. 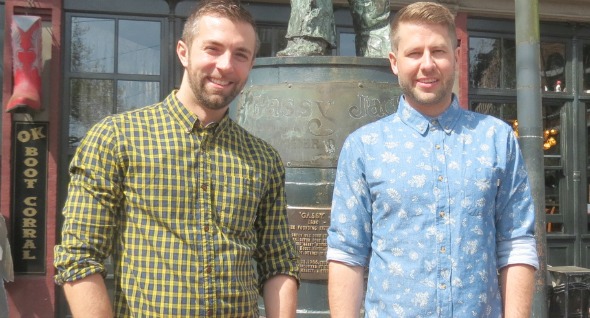 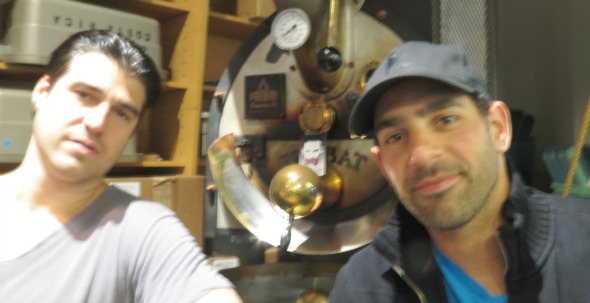 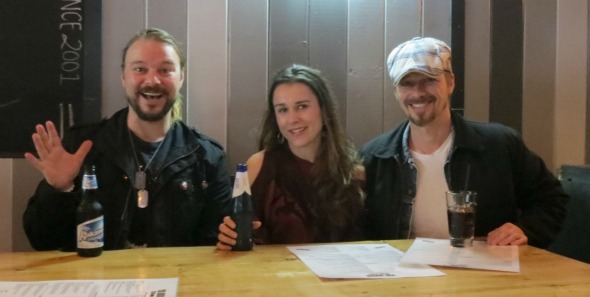 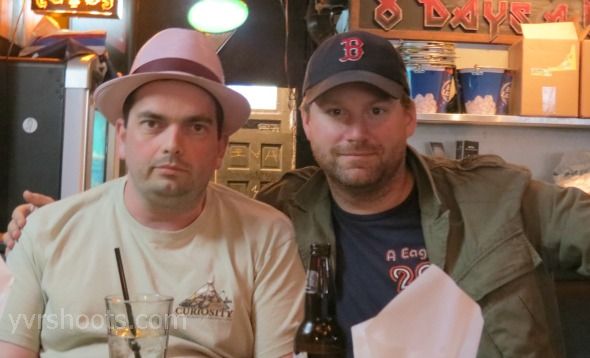 Good luck to all six teams and to their fans who've given them feedback and advanced them this far in the inaugural CineCoup Film Accelerator.