'Strong winds may toss loose objects or cause tree branches to break,' says Environment Canada
Nov 16, 2020 9:56 AM By: Sarah Grochowski 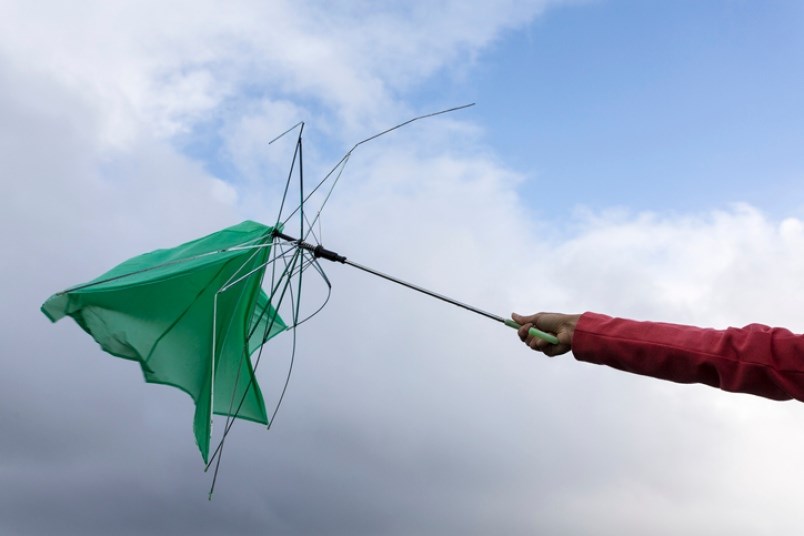 A weather alert has been issued for Metro Vancouver ahead of “strong winds” clocking speeds of up to 70km/h are predicted to hit the region Tuesday.

According to Environment Canada, areas likely to be impacted include the City of Vancouver proper as well as the areas of North and West Vancouver.

“Strong southeast winds up to 70 km/h are possible on Tuesday as a strong Pacific low approach the south coast,” said the weather agency.

“Wind warnings may be required as the event draws near. Strong winds may toss loose objects or cause tree branches to break.”

Other communities to which the special weather statement remains in effect include Burnaby, New Westminster, Coquitlam, Maple Ridge, Surrey, Langley, Richmond, and Delta.

The winds are expected to ease up Tuesday afternoon as the cold front moves inland.

This was the reaction to the City of Vancouver encouraging COVID-19-approved strolls in areas 'which will be impacted by sea level rise in the future'
Nov 14, 2020 6:35 PM
Comments