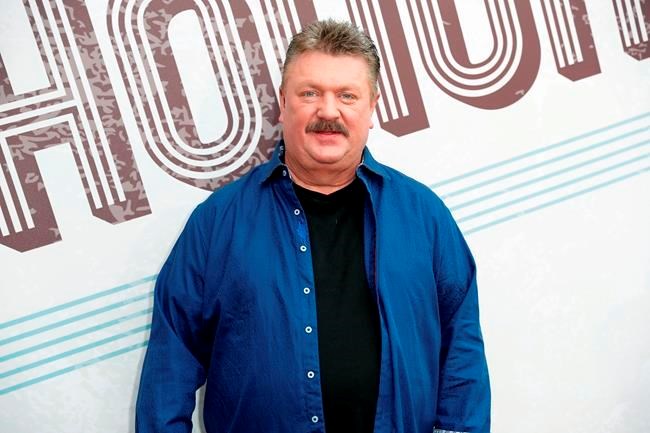 Diffie, who topped the charts in the 1990s with honky-tonk singles like “Home” and “Pickup Man," died on March 29 due to complications from COVID-19, after he tested positive for the virus. He was 61 when he passed away in Nashville, Tennessee.

In the days following his death, Facebook and Twitter users posing as internet sleuths falsely claimed media reports hid that he had lung cancer. He did not. The untrue online reports appear to have stemmed from an internet obituary for Diffie’s father, Joe Diffie Sr., who passed away in November 2018 from cancer.

It's the latest inaccurate claim from Facebook, Twitter and YouTube users who are seeking to sow doubt about the impact of the virus, and suggest that health officials, government leaders and media outlets have overblown its danger, despite millions being infected with the virus worldwide.

The false claims were so troubling to Diffie's family that his widow, Tara Terpening Diffie, made a plea on Instagram for people to stop sharing the misinformation.

In a statement, Tara Terpening Diffie said she hoped to set the record straight about her husband's death so the family can focus on grieving Diffie and celebrating the Grand Ole Opry member's legacy.

“There have been some untrue statements about my late husband that are false and hurtful," Diffie said. “Joe did not have lung cancer and was a healthy, loving father, husband and friend. He also kept a very busy touring schedule and loved his fans who’ve supported him all these years.”

Diffie, a Tulsa, Oklahoma native, died just days after announcing he had contracted the coronavirus. He is survived by his wife, Tara, and seven children from four marriages.