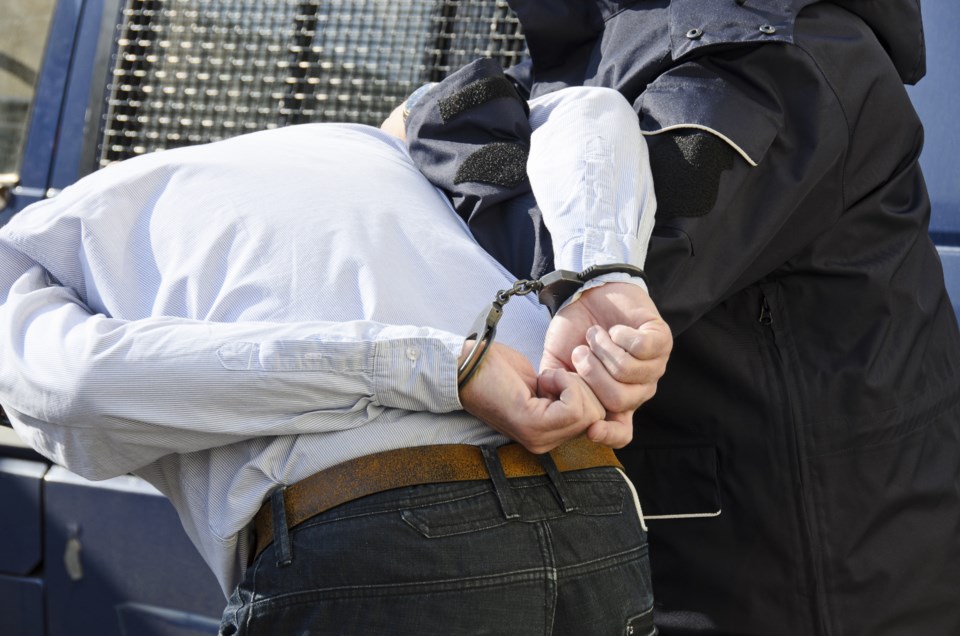 Numerous Prince George men didn't quite get what they were hoping for when allegedly taking RCMP deployment items.

Cpl. Craig Douglass says on Dec. 10, the Prince George RCMP Downtown Safety Unit deployed a bait bike in the downtown core of the city and in just over one hour, three people were arrested for theft under $5,000.

Douglass says the trio will appear in Prince George Provincial Court on Mar. 4, 2020.

On Dec. 13, the unit once again deployed bait property inside a parked vehicle in downtown Prince George.

Just after 10 p.m., two men approached the vehicle and looked inside.

Douglass says one of the men used a hammer to break the passenger side window of the vehicle even though the window was already partly rolled down.

Both men took off on foot with items from the parked car.

While officers were arresting the two individuals, another man walked past numerous police vehicles involved in the arrests and also approached the parked vehicle.

Douglass says despite obviously police presence, the man approached the vehicle and took an item before also taking off on foot.

He would be arrested shortly after.

The B.C. Prosecution Service has charged Justin Dereck Murphy of Prince George with the following charges:

He remains in custody and was due to appear in court Dec. 18.

Charges have also been approved against Eugene William Jimmie of Prince George including:

He also remains in custody and is scheduled to make a court appearance on Feb. 5, 2020.

A third man was released by a justice and scheduled to appear in court on Jan. 15, 2020.

"Our bait programs continue to lead to arrests and charges of those people in our community that choose to steal from others," said S/Sgt. Kent MacNeill, acting Operations Officer for the Prince George RCMP.

"We often have people in handcuffs within minutes of deploying bait property. Having those people off the street will almost certainly prevent others from being victims."