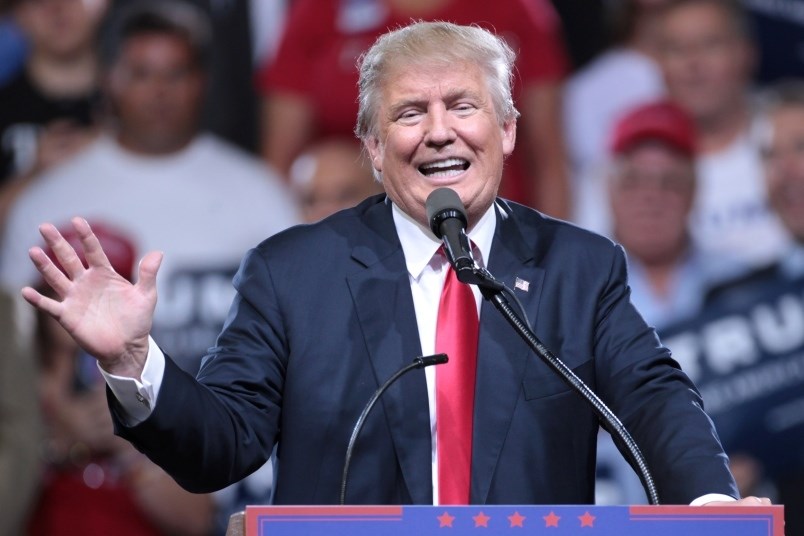 Do you think Donald Trump will hold onto his U.S. presidency next week?

If you do, BCLC will give you odds of around 6/4 (one and a half times your stake) against Republican Trump staying in the White House.

That may seem a skinny price, but when you consider it’s only a two-horse race and his Democratic rival Joe Biden is the warm favourite at near 10/19 (you would win roughly half your stake), it seems all signs point to a Biden victory.

BCLC, which is offering the bet on PlayNow.com, estimates next week’s U.S election could be the single-most popular betting event in the history of the site, with approximately 10,000 bets anticipated by the time Americans head to the polls.

BCLC said a lot has changed since Trump and Biden hit the campaign trail two months ago, with the latter’s odds shrinking from 4/5, while Trump’s have eased out from 51/50.

However, according to BCLC, 44 per cent of bets have money on Trump to win a second term, compared to Biden’s 27 per cent (other non-candidates account for the remaining 29 per cent).

BCLC was the first jurisdiction in Canada to offer novelty betting on the U.S. election through PlayNow.com in 2014.