No masks, no additional cleaning, and shared items and spaces are causing one long-term offender to speak out
Apr 22, 2020 1:51 PM By: Jeremy Hainsworth 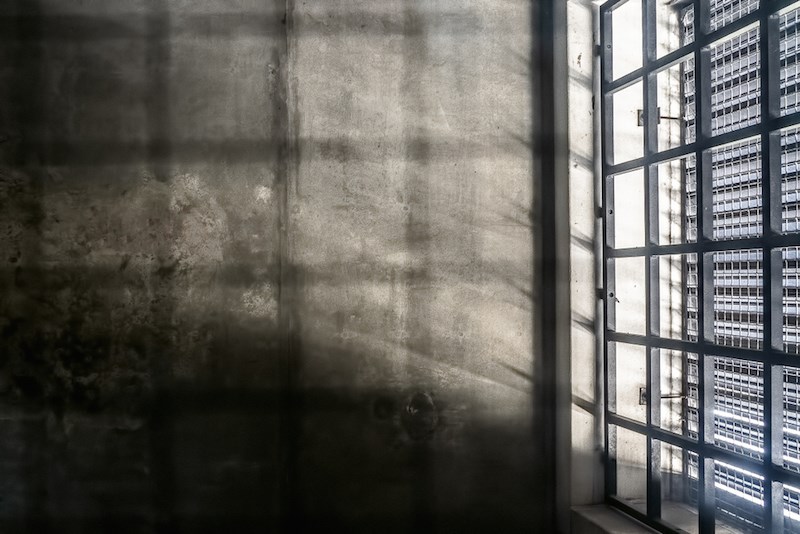 A B.C. long-term offender’s requirement to report to jail three times a week puts him in fear for his life due to incarceration conditions during the COVID-19 pandemic.

With the infection rate at nearby Mission Institution rising by the day, he said his confidence in the Correctional Service of Canada’s assurances that it is doing everything it can to prevent infection at Chilliwack Community Correctional Centre (CCC) is “zero.”

“Until they supply gloves and masks and single-serving food not handled by other residents... there’s no way I can have faith in their ability to keep the place uninfected.”

AB does not wish to have his name published.

He said Chilliwack staff were sympathetic to their plight.

“They have their marching orders at CCC and they can only do what they are told,” he said. “I don’t hold them at fault in the least.”

The man was designated a long-term offender in 2011 following a serious crime (the court records are under publication ban) and subsequent breaches of court orders.

“I carry a lot of shame from my past still,” AB said. “I did some horrible things in my younger years.”

At the time, he was dealing with serious addiction issues but has remained clean for almost two years.

The Parole Board of Canada changed his conditions in 2019, imposing further custody four days a week.

He said that was changed without notification or any hearing. His full-time sentence ended in 2011 after which he was designated a long-term offender. It was part of his 2008 sentence – three years in custody and 10 years long-term supervision.

“No contact from the parole board,” he said. “My parole officer told me when I got back from work one day and that was it. I couldn’t go home again.”

Now, he said the change of his reporting conditions means he must drive from Burnaby – where he is in the construction industry – to Chilliwack Community Correctional Centre (CCC) each night.

He said he is in with 30 people, a number confirmed by Correctional Service of Canada (CSC), which said nine inmates are under long-term orders.

“Not all offenders are permitted leave privileges from the CCC,” CSC spokeswoman Lucinda Fraser said.

“What that means is there are nine people not serving a custodial sentence locked down 23 hours a day,” AB said.

“Thirty-plus guys sharing the same scoop and dishing out of the same dish,” he said. 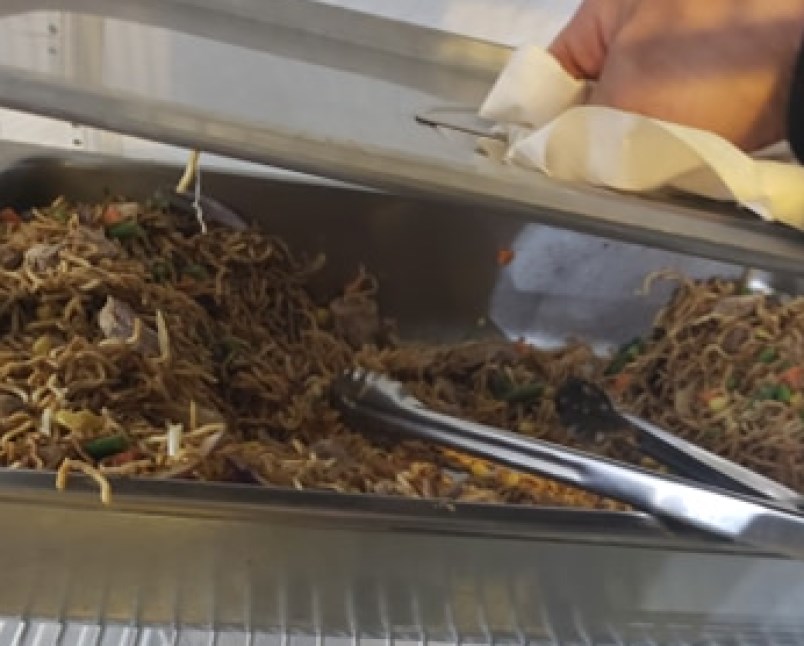 Common food server trays and utensils are part of life at Chilliwack Community Correctional Centre where the Correctional Service of Canada says measures are being taken to minimize spread of COVID-19. Photo submitted

AB said until recently, cooking at CCC has been done by inmates coming in from the Mission minimum security facility. The infection rate is high at Mission medium security.

And, when one Chilliwack inmate presented with flu-like symptoms, AB said, he was quarantined and given a dedicated bathroom.

But, “he’s got to walk through a common area to get to it.”

And, “there are no additional cleaning staff coming in. All the cleaning is up to the residents so, as you can imagine, it doesn’t get done very well.

“There are no masks being offered to residents.”

Fraser said continued health, safety and well-being of our employees and offenders as well as maintaining safe and secure environments as well as public safety are all critical parts of CSC work.

“Our parole officers and staff in the community continue their critical work to ensure the management and supervision of offenders,” Fraser said. “Community staff have been instructed to take measures to minimize the risk of COVID-19 transmission, such as limiting visits, increasing cleaning routines and reducing capacity to ensure that residents can safely self-isolate, as necessary, for the protection of other residents and staff members.”

She said greater flexibility is provided for how employees work and extra precautions such as physical distancing and conducting active health checks are being done.

“We are also raising awareness in our community correctional centres about disease prevention and spread, including the importance of good hygiene practices,” she said.

“We are unable to confirm the number of offenders in the community who have been tested or who have tested positive for COVID-19 as their health care is provided by local public health facilities and testing is conducted in those communities,” Fraser said. “These are reported as part of local health numbers for the public. For offenders in the community, provincial governments are accountable for the provision of health care services.”