"By publicly ranking the repair shops by performance we expect that this will help curb some of the rising claims costs and pressures that ICBC is facing."
Jan 22, 2020 6:59 AM By: Castanet 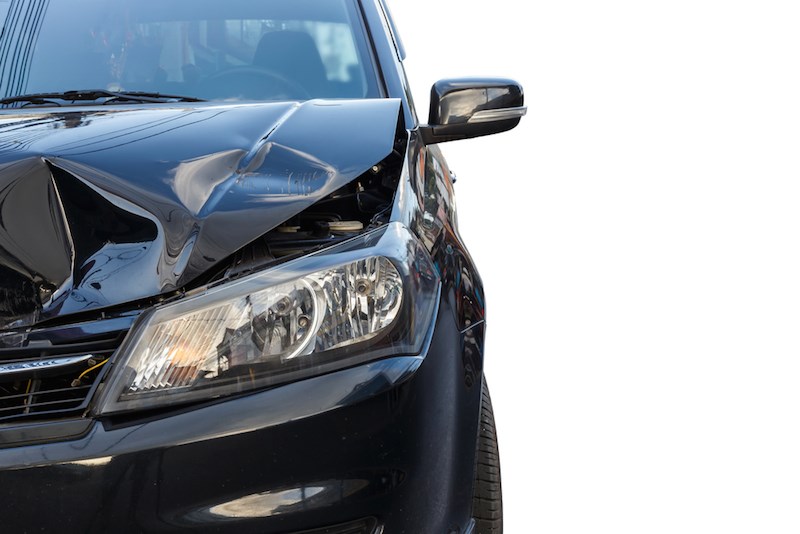 The programs, to be introduced incrementally over the next six weeks, would also save the beleaguered Crown Corporation money.

Once operational, repair shops across the province would be ranked by performance based on a series of metrics. Those ranking would be available on the ICBC website, allowing motorists to make more informed choices.

It would also encourage shops to step up their game.

The collision shop program begins Feb. 3, while the new glass program is slated to start March 2.

It will include about 1,000 collision and glass shops across the province.

"After consulting with industry leaders, the redesign of the collision and glass repair programs will improve transparency and accountability of repair shops for drivers who get into accidents and need to choose which repair shop they go to," said David Eby, Attorney General.

"By publicly ranking the repair shops by performance, where repair shops strive to be the top performers, we expect that this will help curb some of the rising claims costs and pressures that ICBC is facing."