The committee is also asking the City to take meaningful action to immediately house all homeless individuals
Oct 2, 2020 6:23 PM By: Elana Shepert 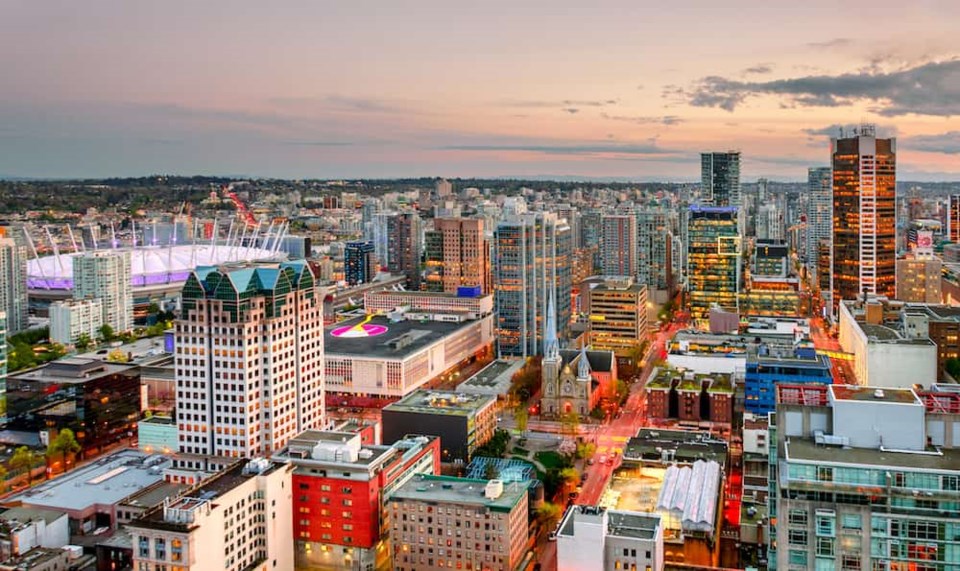 If you struggled to pay your rent this year, you're not alone.

And while the Province placed a temporary ban on evictions due to the COVID-19 pandemic, tenants must pay back all of their unpaid rent by July 21, 2021.

Now, the City of Vancouver’s Renters Advisory Committee is calling on Mayor Stewart, City Council, and city staff to take meaningful action to immediately house all homeless individuals, and cancel rent debts accrued during the pandemic.

The committee says that the challenges brought on by COVID-19 have exacerbated the existing housing crisis in Vancouver, and further jeopardized people’s abilities to find and keep their housing.

"Housing is a human right, and this has been acknowledged by Canada’s National Housing Strategy, as well as the United Nations. Further, housing is widely accepted as a key determinant of health, and experiences of homelessness, particularly during the COVID-19 pandemic, put individuals at profound risk of various health-related harms and render them unable to safely and privately social distance," read a statement from the committee.

The committee says many unhoused individuals are currently staying outside or camping within city-limits - such as the Strathcona Park encampment - who are unable to secure tenancies due to "unaffordability, unavailability, and prejudice."

"Social assistance rates in BC ($760 a month for a single person on welfare and $1,183 for a person on disability) have remained virtually stagnant for years, and continue to be far below the poverty line. The Provincial government authorized a $300 top-up for people on social assistance for the months of April through December, in recognition of the ways that the COVID-19 pandemic is violently exacerbating health and social inequities experienced by people living in poverty. This top-up—which is absolutely necessary and must be permanently adopted—does little to support individuals in securing safe, affordable, and accepting housing," it adds.

Renters Advisory Committee spokesperson Taylor Fleming tells Vancouver Is Awesome in a phone interview that the relocation of Oppenheimer residents in the Spring should have included more consultation with the campers.

"They need to work with the Strathcona residents to see what they want. Some people like the no-guest policy, they think it keeps them safe. Some like cameras," explains Fleming. "Others think yeah--that's really high surveillance."

Fleming adds that there isn't a "quick fix" to the homelessness crisis in the city and that it should accommodate a diverse spectrum of needs. That said, she notes that the issue is of immediate concern.

And while many people have struggled to pay rent across Canada due to the pandemic, the committee stresses that this is particularly true in Vancouver. According to the 2016 census, up to 35% of renter households spend well-over a third of their income on housing.

The committee underscores that, "Rents have not been forgiven, only delayed, even for those most impacted by the pandemic" and that many tenants will not be able to pay back the accrued rent.

The Renters Advisory Committee calls on the City to:

1.    Use its powers to immediately house all homeless individuals, including those experiencing street-based homelessness, camping within city-limits, and who are precariously housed, in currently-empty hotel rooms or other suitable housing that meets their needs (e.g., accessibility, drug use);

2.    Make building welfare-rate and low-income housing a key priority within the coming recalibration of the Housing Vancouver Strategy, and commit to aggressively meeting targets for this type of housing in ways it has not previously;

3.    Publicly advocate for its most marginalized residents at a provincial level by demanding the Province reintroduce a ban on evictions for people living in low-income housing, such as single room occupancy hotels;

4.    Advocate to the provincial government for a rent forgiveness program that will cancel rent debt for those who cannot pay their full rent due to financial impacts from the COVID-19 pandemic, without the accrual of further debt through “rent banks”.

A battle cry for justice was heard in the streets of Mount Pleasant this week as locals rallied to support vulnerable tenants on the brink of a "renoviction."

Nelia and Wilfredo Guevarra are 67-year-old Filipino immigrants who have lived at the corner of Broadway and Carolina for 24 years. Two years ago, their building was bought by PortLiving - a condo developer that plans to erect a 65-unit residential building with artist studios on the site.

As the couple struggles to find accommodation during the pandemic, they say the developer isn't allowing them adequate time to find a new place. They also say systemic issues must be addressed by the City for tenants to be protected in these situations.