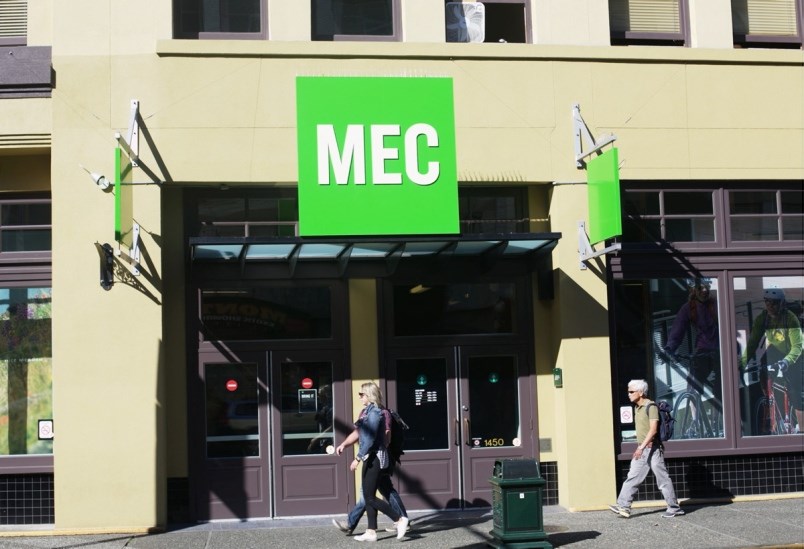 The decision comes after weeks of dissent from many of MEC’s nearly 5.8 million members – opposition that included an attempt to launch a competing bid to buy the floundering company.

"After a week of deliberations, the Supreme Court of British Columbia has decided to approve the sale of our co-op’s assets," a group of MEC members, known as SaveMEC, wrote in a statement posted to the group's Facebook page. "We recognize the decision, but are of course disappointed. We are currently meeting to discuss the decision and review it with counsel."

MEC's sale also comes after what some retail analysts say were decades of the co-operative retailer undercharging its members. MEC’s members for most, if not all, of its history were able to buy a lifetime membership for $5, instead of having to pay annual membership dues that rose with inflation.

Nonetheless, members unhappy with the transaction that would see them lose their co-op also launched an online petition, fundraised for legal fees to fight Kingswood’s acquisition in court and lobbied financial institutions to try to get sufficient loans of capital to exceed Kingswood’s bid.

MEC said in court documents that the vocal members who opposed the sale did not comprehend the magnitude of the company’s dire financial situation.

MEC owed about $74 million on its credit facility on September 14, when it descended into creditor protection.

The co-operative suffered a $24.5 million loss last year, and expected larger losses in the future thanks to the COVID-19 pandemic's effect on consumer spending, according to Robert Wallis, a member of MEC’s special committee that was tasked with looking into future options to sustain the business, in an affidavit filed September 23.

“The impact [of COVID-19] on MEC’s revenue and operations was immediate, resulting in a $90 million reduction in sales between March and September 2020 as compared to the same period last year,” Wallis said.

He added that the 49-year-old retailer chose not to consult members before entering creditor protection because “the negative impact of a public plea for funding on MEC’s stakeholders was too great given the negligible chance that sufficient funding would be obtained.”

Instead, MEC deemed that selling its assets to Kingswood to be in the best interest of the company because it was willing to continue to operate the venture, albeit with fewer stores.

MEC operates 22 stores and Kingswood has said that it planned to keep at least 17 of those locations open.

DIG360 principal and retail analyst David Gray told BIV that MEC should have changed its membership rules decades ago so it could charge its members annually, and with dues that rose with inflation.

“That might have saved the day,” he said. “Membership was a one-time fee of $5. That’s the key. With Costco, every year you’re re-upping your membership.”

“$5 is pretty negligible,” he said, adding that MEC would have only received nearly $29 million in total from members through the decades.

“Having a yearly fee for something like that makes sense, but it would be tough.”

He said many members would not pay the annual fee, and would instead stop shopping at MEC, unless it was clear that they were getting value for their annual expense.

There has been a trend toward retailers charging customers annual fees even if the retailer is not a co-operative.

Amazon.com Inc. launched its Amazon Prime service years ago, and it charges Canadians $7.99 per month plus tax in exchange for free shipping, access to its streaming video service and other perks.

Walmart on September 15 launched its competing Walmart+ service in the U.S.  Walmart charges Americans US$98 for free same-day shipping on orders larger than $35. Walmart Canada confirmed to BIV in an email that the service is not yet available in Canada, but that it may be here one day, as "we’re always watching and learning from other Walmart markets around the world."