The affected stores are predominantly located in Vancouver and Surrey.
Nov 29, 2020 7:44 AM By: Lindsay William-Ross 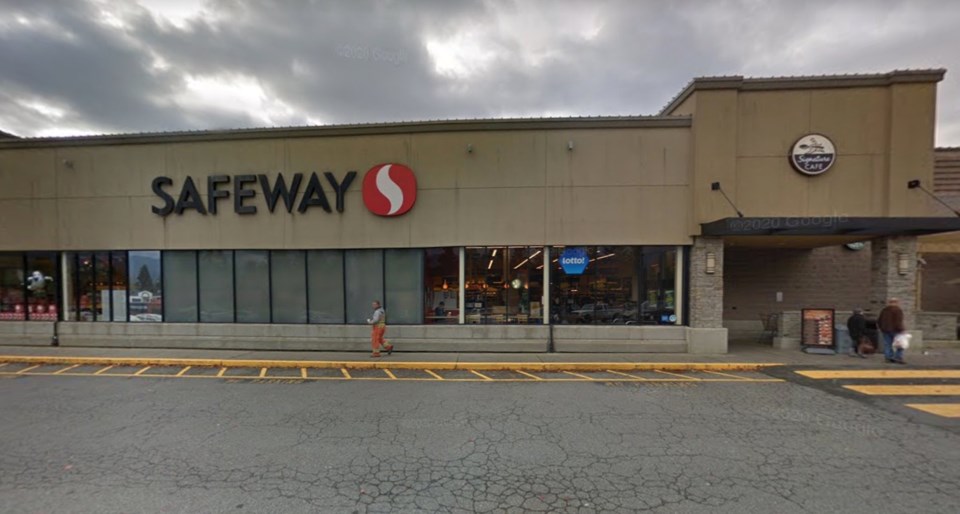 Staff at major grocery stores operating in Metro Vancouver have tested positive for the novel coronavirus (COVID-19). , including at the Safeway at East Hastings and Kensington in North Burnaby, B.C. Photo: Google Maps

New confirmed virus cases have been announced for people working at stores across the Lower Mainland, in particular at stores in Vancouver and Surrey - the two most populous cities in the region.

Sobeys, Inc, the parent company of Safeway and franchisor of FreshCo, has indicated on its case tracker that employees working at several of its stores in Vancouver and Surrey have confirmed testing positive.

The following stores are affected:

Loblaw Companies Ltd, the parent company of the No Frills and Real Canadian Superstore chains provided an update to its COVID-19 employee case listings on Nov. 28 and 29.

The following stores are affected in the Metro Vancouver region:

Additionally, there has been a confirmed team member case for the Superstore in Kelowna, B.C.

None of these Sobeys- or Loblaw-owned stores are considered public exposure sites by Vancouver Coastal Health or Fraser Health.

B.C. has more active COVID-19 cases per capita than Ontario and Quebec

On Friday, Provincial Health Officer Dr. Bonnie Henry reported there had been 911 new coronavirus cases in B.C. in the previous 24-hour period.

As the number of new cases continues to climb in B.C., the province currently has a higher per capita rate of active cases than Canada's two most populous provinces, Ontario and Quebec.

However, B.C.'s rate is not the highest in the country, ranking fifth behind Manitoba, Nunavut, Alberta, and Saskatchewan.

While B.C. has a higher rate per capita of active cases than Ontario and Quebec, it has a drastically lower per capita rate of deaths, with eight per 100,000. In contrast, Quebec had 82 deaths per 100,000 people.

You can view the federal government's interactive outbreak map for more information here.

Henry will present updated B.C. COVID-19 case numbers reflecting the period between Friday and Monday during a live press conference at 3 p.m. Monday.

With files from Elana Shepert