The president of the British Columbian Restaurant and Foodservices Association says "there is no place for this type of complete disregard," following the actions of a Vancouver restaurant owner who defied B.C.'s indoor dining ban.
Apr 5, 2021 10:00 AM By: Miriam Halpenny / Castanet 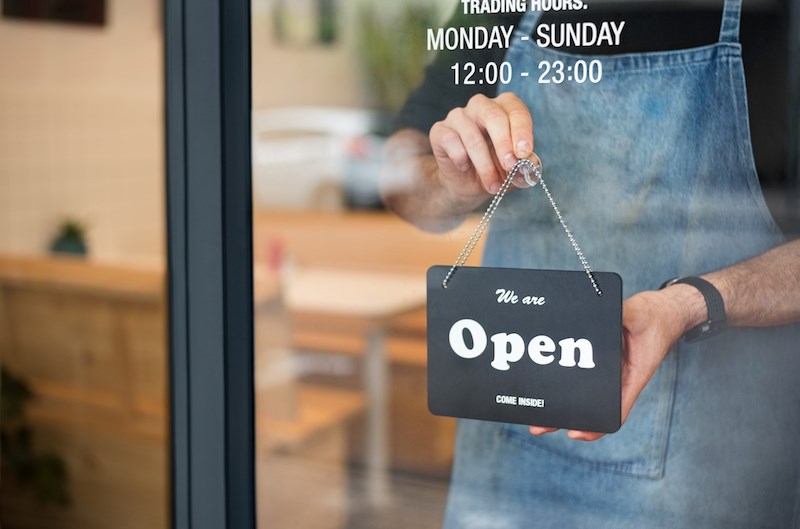 A restaurant open for business and welcoming guests insideNickyLloyd/Getty Images

This order was unexpected and contributes to the hardships that restaurants are facing financially, as the pandemic continues on. These health orders have resulted in wasted products and thousands of layoffs across B.C.

Despite these losses, thousands of restaurants in the province have continued to follow health measures and have complied with the indoor dining closure order.

However, some restaurants are ignoring public health orders and are remaining open.

"As an industry, we need to stand together. There is no place for this type of complete disregard for public safety and the rule of law,” says Ian Tostenson, president and CEO of the BCRFA.

“The actions of a few selfish, arrogant and irresponsible restaurant owners do not in any way reflect the significant effort this industry has made to ensure public safety. As an industry, we have worked too hard to have a few restauranteurs taint our reputation by openly defying the Provincial Health Order.”

“The BCRFA is looking to the province for additional support for the thousands of responsible businesses and their thousands of employees to help us through these tough times — estimated to cost the industry sales losses of $500 million during the three-week closure,” reads the statement from the BCRFA.

“The BCRFA appreciates all the support to date the government has provided around liquor delivery, liquor pricing, delivery fees, the recovery and technology grant programs.”