Seth Rogen has a message for the people of B.C., as COVID-19 cases climb 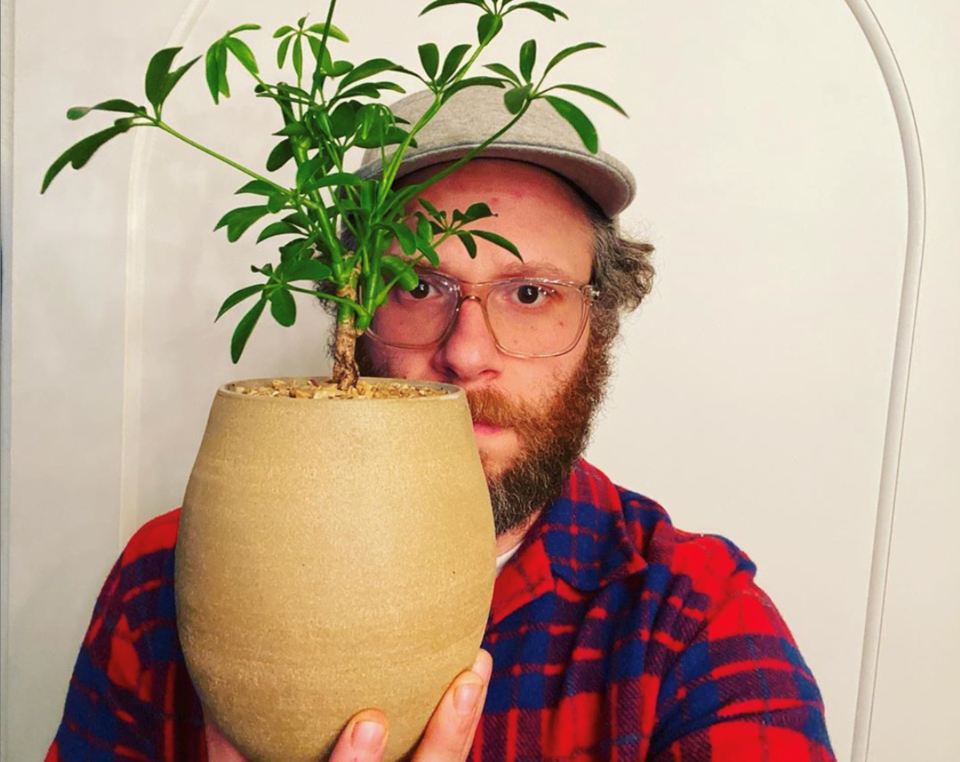 Seth Rogen has a message for British Columbians.

The Vancouver-raised comedian chimed in on Twitter Saturday, responding to a callout from B.C. premier John Horgan earlier in the week for help encouraging young people in the province to stop partying during the pandemic.

But Rogen - arguably B.C.'s most famous stoner - put a signature spin on his health and safety advice.

"The COVID is still out there! It’s more fun to hang out alone and smoke weed and watch movies and TV shows anyway! Do that instead!," he tweeted.

Saturday's message followed Rogen's initial response to Horgan's plea on Friday. "Just slid in to your DMs!," the actor told B.C.'s premier in a tweet.

While we'll leave what went down in the DMs to your imagination, Horgan thanked Rogen in a tweet Saturday afternoon. The premier also provided a link to provincial health officer Dr. Bonnie Henry's "Good Times Guide," - which includes tips for young people attempting to have fun safely during the pandemic - writing, "Pretty much what Dr. Henry was going for here."

During Wednesday's press briefing Horgan appealed directly to Rogen, as well as Vancouver-raised actor Ryan Reynolds, for help getting the message through to B.C.'s youth. "The two of you alone could help us in that regard," Horgan said.

On Friday, Reynolds was the first to respond to Horgan's request in a Tweet, stating, "I got your message about the thing. Look, I'm not sure it's a great idea, frankly. People don't want medical advice from guys like me."

However, in typical Reynolds fashion, the Deadpool star joked that he could give advice about plastic surgery, because he, "used to be Hugh Jackman."

Following his joke, Reynolds underscored that many young people may not realize how many people in their age group are getting sick from COVID-19, adding that many of them are dying.

Reynolds continued to inject levity into the serious message by saying that his mom would also like to be out having fun on Kitsilano Beach, and that he hoped that young people in the province would keep both her and Canadian icon David Suzuki safe during the health crisis.

"I hope that young people in B.C. don't kill my mom, frankly, or David Suzuki," he said.

Later that afternoon, Horgan responded to Reynolds's hilarious message in a Tweet, stating, "You with your mom jokes, me with my dad jokes, just trying to keep people safe. Thanks, Ryan. xoxo."