“My number is on the Internet,” appealed Horgan to stars Ryan Reynolds and Seth Rogen during his weekly press conference
Aug 13, 2020 7:26 AM By: Stefan Labbé 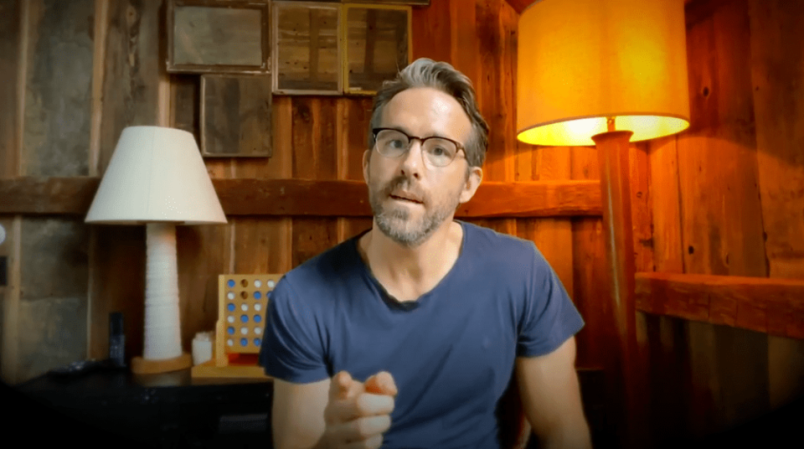 A screenshot from a commencement speech Ryan Reynolds gave to a Vancouver school. Now the premier is calling on him to get through to young people and spread a message of health and safety as COVID-19 cases in B.C. hit a new one-day record. Photo: Screenshot/YouTube

With active COVID-19 cases at their highest in three months, premier John Horgan hinted at a carrot and stick approach to British Columbians — and especially younger people — to heed health and safety guidelines.

In a press conference before the day’s new COVID-19 cases were released, Horgan said if private house parties continue to contribute to the growing caseload in the province, enforcement will follow suit, with warnings escalating into more severe penalties.

“If people continue to work around, or try and disregard the rules that the rest of British Columbians are following, then we will, of course, take action,” he said.

“My number is on the Internet,” quipped Horgan as he called on such Vancouver-raised actors as Ryan Reynolds and Seth Rogen to help communicate health and safety guidelines to young people via social media.

“This is a call out to Deadpool right now," he said. “Ryan, we need your help out here, get in touch with us.”

Neither actor has yet to comment on Horgan’s call through their Twitter channels, though both often lend their voices, if virtually, to causes in the city.

Vancouver: $5,000 to anyone who returns this bear to Mara. Zero questions asked. I think we all need this bear to come home. https://t.co/L4teoxoY50

As high schools across the province looked for alternative ways to celebrate a physically distant graduation ceremony, Reynolds gave a commencement speech for a class of high schoolers and promised them pizza.

In another instance, the actor offered $5,000 for information in the search for a beloved stuffed bear containing the last audio recording of a woman’s deceased mother.