Best and worst reader reactions to Vancouver Shakedown column in 2019

Grant Lawrence generated a lot of "discourse" with his Vancouver Shakedown column this year
Dec 28, 2019 6:00 AM By: Grant Lawrence 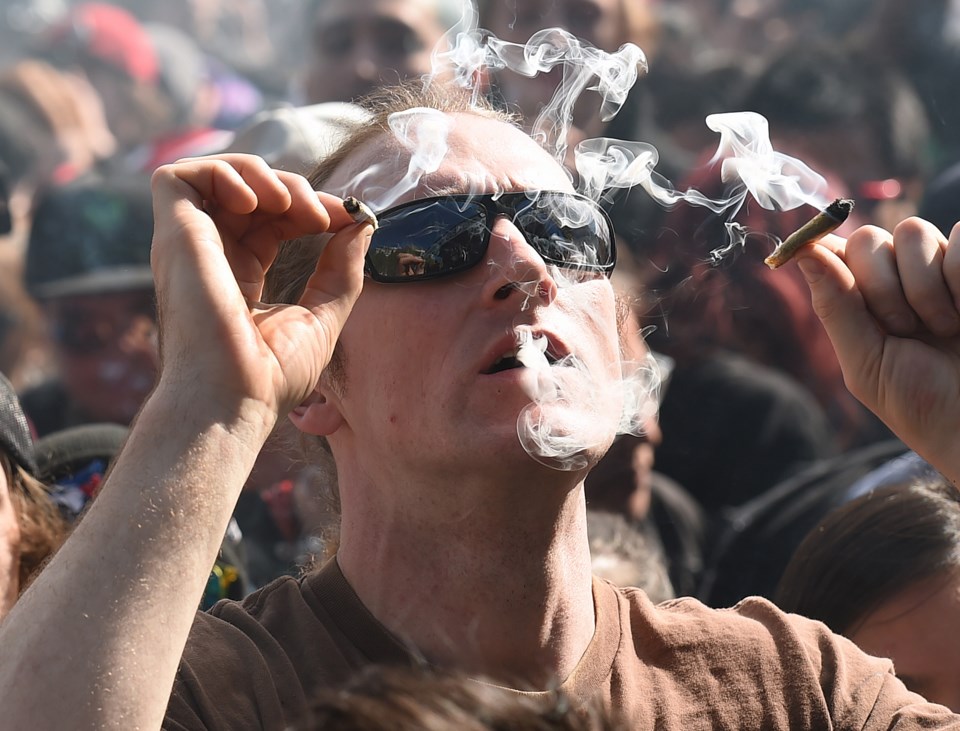 As my second year of scribbling stories for the Courier and Vancouver Is Awesome draws to a close, I continue to learn valuable lessons. Once again, I have gleaned that you really, really care about what is going on in this city, and you won’t hesitate for a moment to tell me all about it. Thank you.

Here are some of the best and worst Vancouver Shakedown reader replies from the past year.

Back in April, I dared to suggest that Vancouver’s notorious 420 “Protestival” at Sunset Beach was not only annoying, but now completely irrelevant since Canada legalized pot in 2018. My blunt point was this: you won, it’s legal, go home. That opinion was such a harsh toke for some stoners that I was berated relentlessly online for weeks. One reader named Branden was seemingly so irately baked that he couldn’t figure out my pronoun: “This was obviously written by some boring yuppie probably living off her mommy and daddy’s real estate money, goes to yoga everyday, and is convinced her life is the right way to live.”Another reader threatened to relocate the entire 420 celebrations — which attracted over 100,000 people — to my front lawn.

The plight of the Downtown Eastside was declared the top story of 2019 by this media outlet. Back in August, I suggested one small way to help normalize our most vulnerable neighbourhood was for regular citizens like you to frequent it, and to support the local businesses down there. That triggered a raging debate, many saying they would never set foot in the hood, let alone allow their children to experience it, as my wife and I have done regularly with our own kids. One reader named Gaurav wrote, “There are areas of Vancouver that don’t smell as bad so I choose to stay there and avoid the DTES.” Another named Hafeez wrote, “Just what we need, more bleeding hearts that will lead to even more crime and even more bullshite excuses.” Meet you at Save-On-Meats.

One of the most intriguing emails I received into the Vancouver Shakedown inbox this year was an invitation from Eric Douglas. He has recently moved with his wife to the little-known Cedar Cove neighbourhood, roughly the area stretching from Victoria Drive and Powell to Dundas and Wall Street, along the industrialized south shore of Burrard Inlet in East Van. Eric has set up his own outdoor sauna, and is hosting nightly sweats for one guest per night, in what he has dubbed the “Cedar Cove Wellness Society.” You get your sweat on while listening to music, hopefully putting you on a path to good health and enlightenment through sauna. As I am subject to dehydration [LINK: https://www.vancourier.com/news/risking-the-rewards-of-dryuary-1.2158116],I have yet to accept this steamy invite, but I hope to in 2020.

According to the city, Vancouver smokers litter an atrocious one million cigarette butts every single day onto our sidewalks, streets and beaches. When I wrote a column stating my outrage at just how sad, disgusting, and careless that is, it was intended as a wake up call for those Vancouverites who still smoke. I had no idea that over 8,000 kilometres away in Krakow, Poland, a young woman named Bogna Haponiuk read the article online and decided to actually do something about it. She went out into the streets of Poland and quickly filled nine jars with discarded butts. That led her to create something called the Cigarette Butts Cleanup Calculator [LINK: https://www.omnicalculator.com/ecology/cigarette-butts] as part of her studies at university in Vienna, Austria. I’m glad someone is reading. Dziekuje Ci, Bogna!

My 2019 missive that arguably received the most food for thought was one I wrote about an East Van hipster communal dining experience gone wrong, where, at the start of the dinner amidst a group of strangers in a restaurant, I mistakenly and very painfully swallowed a large pile of coarse sea salt sitting under a oyster, which I mistook for a garnish. I choked, gagged and spat up what I could, then my wife and I bailed on the rest of the meal. Like the salt, your reaction was swift and harsh. Here’s just one of your comments, from a reader named Ciara: “People like you shouldn’t be allowed in restaurants. Eat your burger and fries from your couch, you ignorant bastard.”

Here’s hoping we can all get along in 2020. But if we can’t, you know where to find me. And remember: butt out responsibly. And please don’t salt my oyster! Thanks for reading, eh?