There was a moment in Windsor, Ont., years ago that changed the way I look at prescription drug coverage forever. I was told about a worker who was hospitalized when his employer went bankrupt.
Sep 1, 2017 12:40 PM By: Hassan Yussuff 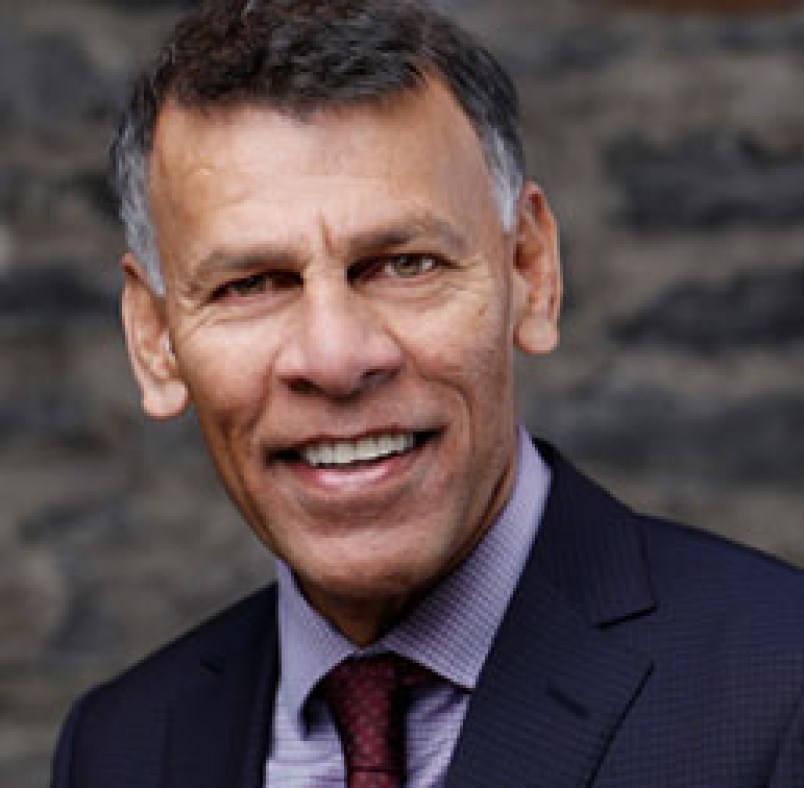 There was a moment in Windsor, Ont., years ago that changed the way I look at prescription drug coverage forever.

I was told about a worker who was hospitalized when his employer went bankrupt. Lying in his hospital bed, he was given notice that his health benefits would be terminated in 30 days. Just like that, he was plunged into a new insecure reality of being unable to afford the medications he needed. It’s the same reality 3.5 million Canadians face today, thanks to our patchwork, ineffective prescription drug system.

Here in British Columbia, an estimated 768,733 working people do not have employer-based health benefits. That means many B.C. residents are splitting pills, skipping days to stretch their prescriptions or not taking the medications they need at all due to the unreasonable out-of-pocket costs.

Canada is the only developed country in the world with universal health care that does not include prescription drugs. Instead, our multi-payer system has resulted in the second highest prescription drug costs in the world, next to the United States. Working Canadians and their families feel the hit every single day.

Nobody should be forced to choose between paying for groceries and paying for their prescriptions. That’s why Canada’s unions are marking Labour Day with a campaign to win a universal drug plan for all Canadians.

Unions have worked for better health care for decades because it’s an issue that affects all working people. Unions were there in the 1960s as Tommy Douglas established Medicare in Saskatchewan and saw it expand to the rest of Canada. Ever since then, we’ve continued to push, not just for better health insurance coverage for our members, but better public coverage for everyone.

Canadians aren’t benefiting from the current system. The only ones who do benefit are pharmaceutical companies, which can charge higher prices for commonly used drugs because they are selling to many buyers; and private insurance companies, which charge employers, unions and workers to administer private drug insurance plans.

It just isn’t working — 8.4 million working Canadians don’t have prescription drug coverage. Those working in part-time, low-wage, precarious jobs are most affected, which means young workers and women are less likely to be covered. Even Canadians who do have coverage through work can have trouble due to ever-increasing co-payments and deductibles.

This should be unacceptable in a country like Canada. In our country, it’s supposed to be simple — if you’re sick, you should get treatment, regardless of where you live or how much you make. If you have a health card, you should have prescription drug coverage.
Many other countries have already got it right. Look at New Zealand, where a public authority negotiates drug prices on behalf of the entire country — 100 per cent of their population is covered. There, a year’s supply of the anti-cholesterol drug Lipitor costs just $15 a year. In Canada it costs $811.

It’s time for Canada to learn from other countries’ successes and join the 21st century by combining our population’s purchasing power under one plan. An annual investment of $1 billion by the federal government will mean Canadians save $7.3 billion a year on the medications they need.

Canadians already know this is the right move: a 2015 Angus Reid poll found 94 per cent of British Columbians believe our public health care system should include a universal prescription drug plan. Several national health care commissions have recommended the same, along with the Canadian Medical Association, Canadian Federation of Nurses Unions, Canadian Doctors for Medicare, the Federation of Canadian Municipalities and many more.

This Labour Day, Canada’s unions are renewing our commitment to public health care by making pharmacare our top priority. We’re bringing together local unions and workers with health care advocates in communities across the country to launch our pharmacare campaign. Join us and together we can win a universal prescription drug plan for all Canadians, regardless of age, geography or income.

President of the Canadian Labour Congress