Musqueam: The neighbourhood at a glance

The Musqueam have lived in their traditional territory — the lands and waters now known as the Lower Mainland and encompassing the Metro Vancouver region — for several thousands of years.
Sep 26, 2013 3:50 PM By: Mike Howell 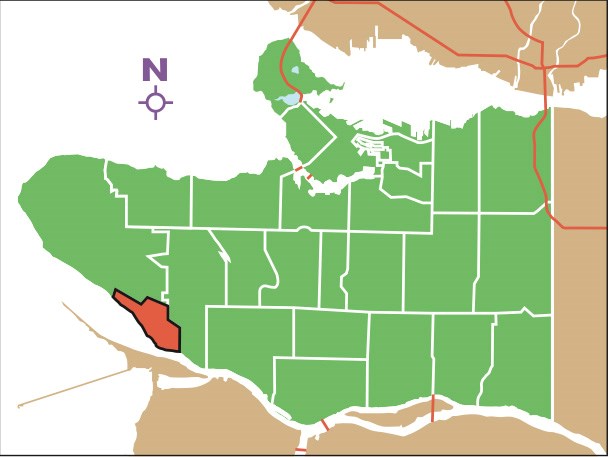 The Musqueam have lived in their traditional territory — the lands and waters now known as the Lower Mainland and encompassing the Metro Vancouver region — for several thousands of years.


But most Vancouverites will be more familiar with the neighbourhood of Musqueam located on the southwest edge of the city along the banks of the Fraser River, where it flows into the Pacific Ocean. That is the location of the band’s main reserve.


Spread over 125 hectares from Stautlo Street on the east to the Shaughnessy Golf Course on the west and north to Southwest Marine Drive and Musqueam Park, the reserve is home to about 700 of the band’s 1,200 members. Most of the reserve is leased out under five long-term leases negotiated in the 1950s and 1960s. The leases are for housing projects, including the Shalimar townhouses and Salish subdvisions and the Musqueam and Shaughnessy golf courses.


At one time in their history, the Musqueam population was estimated at 30,000 people until the smallpox epidemic in the 1860s decimated the band to about 100 members. Now the band is projecting its population could reach 2,300 members by 2030.


That projection is based on the number of young band members starting families. The number of Musqueam members under 20 represent almost 40 per cent of the band’s population.


Although there are 249 homes on the reserve for band members, the growing population has put pressure on the Musqueam to build more housing. The band recently built 40 single-family homes for members but still has 242 people on the waiting list for a home to rent to own.


Musqueam has always had a deep connection to the Fraser River and fishing, with Chief Wayne Sparrow and other band members busy this month pulling in their share of a bountiful pink salmon run.


Musqueam is home to Vancouver’s last wild coho salmon creek. The creek was recently rehabilitated and saw a return last year of 76 coho and 45 chum, which was significant when the creek at one time had a return of six coho.
“It was the first time in years where band members were saying they could hear fish going through the creek,” Sparrow said. “I haven’t heard that sound in 20 years. “