Sunset: Neighbourhood by the Numbers 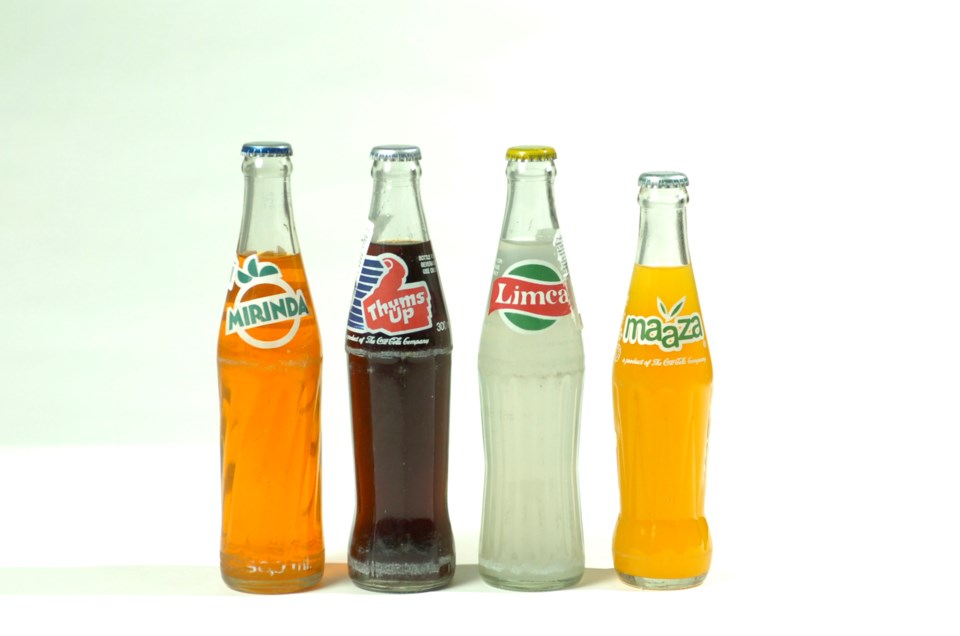 It costs 99 cents for a bottle of Thums Up, a cola imported from India and for sale at Punjab Food Center on Main Street. They also carry Limca, Kinley and Maaza, a mango flavoured juice. Photo: Dan Toulgoet

5: In dollars, the going rate for eyebrow threading at three different shops on Fraser Street, including Bimla’s Beauty Spa Salon.

33: In thousands of dollars, the amount Bing Crosby helped raise when he hosted a benefit concert at the Forum in 1948 to build a new community centre in Sunset. A fan of the city, Crosby broke first ground in a bulldozer and retunred a year later for opening day.

1970: The year the Khalsa Diwan Society moved into its new gurdwara on Ross Street. The former gurdwara on West Second Avenue in Kitsilano was built in 1908 and is believed to be the first Sikh place of worship in North America.

99: In cents, the cost in cents for a bottle of Thums Up, a cola imported from India and for sale at Punjab Food Center on Main Street. They also carry Limca, Kinley and Maaza, a mango flavoured juice.

1: Neighbourhood community centre that, along with five others across the city, is suing the Vancouver park board.

2011: The year the South Asian Family Association formed to help settle new immigrants, foster community and combat the violence of the 1990s that “represented turmoil, deceit and immorality for all Indo-Canadians residing in the Lower Mainland” because of “underground drug-lords and their gangs.”

20 The number of stripes (10 black and 10 hot pink) in an alleyway near East 46th Avenue on Fraser Street. Four groups came together in 2011 to create “Nothing Happens in Good Weather” turned bleak concrete into a socially and esthetically engaging space.