UBC: The neighbourhood at a glance

The University of British Columbia is considered one of the most attractive post-secondary schools to attend in the country.
Jan 16, 2014 4:14 PM By: Andrew Fleming 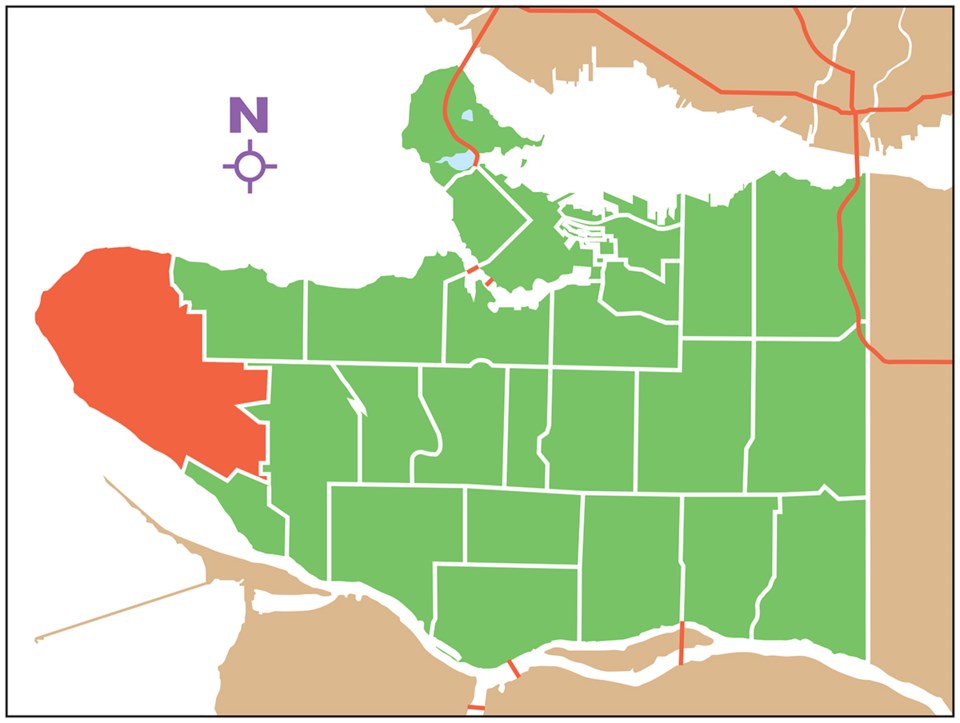 The University of British Columbia is considered one of the most attractive post-secondary schools to attend in the country.

This is partly due to its reputation for academic excellence and also because many Canadian students like the idea of going to a university that won’t be covered in snow for the majority of their stay.

It doesn’t hurt that the UBC campus is so stunning. Located at the western tip of a peninsula beside the forested University Endowment Lands and boasting ocean and mountain views, the sprawling, four-square-kilometre campus features numerous tree-lined pedestrian boulevards and an eclectic mix of architectural styles. Not to mention a nearby clothing-optional beach.

The province’s first university was founded in 1908 as the McGill University College of British Columbia, an outpost of the Montreal school located on the grounds of what is now the Vancouver General Hospital.

The current Point Grey location was chosen two years later although it wasn’t until 1922 when students, fed up with overcrowded classes and the slow pace of post-war development, marched en masse through the downtown and then to the campus in what became known as “the Great Trek,” commemorated today by an annual 10-km run and relay.

They presented then premier John Oliver with a petition of 56,000 signatures demanding construction continue in earnest. It worked.

UBC has been criticized over the years for being a remote commuter school with little school spirit and little to do when class is out of session.

This is rapidly changing as the area sees increasing new development, including five growing neighbourhoods run by private entity UBC Properties Trust Ltd., whose mandate is “to acquire, develop and manage real estate assets for the benefit of the university.”

People now joke that UBC could instead stand for “University of Building Construction,” and the growing campus — which is technically not part of the City of Vancouver — is fast becoming a bustling community in its own right with many new shops, restaurants and other amenities.