There’s rapid growth, and then there’s the growth that Atomic Cartoons has experienced in the last several years, which to adequately illustrate would probably require some kind of slickly animated time-lapse sequence whipped up by one of the company’s award-winning artists.

The Vancouver-based animation firm – which was acquired by Thunderbird Pictures in 2015 and will celebrate its 20th anniversary in 2019 – grew from 25 employees in 2011 to more than 400 in 2018. The staggering pace of growth required them to move from their long-time Mount Pleasant digs into a sprawling space across the alley once occupied by Kit & Ace (the official opening in March was attended by Premier John Horgan).

Atomic’s rapid expansion has occurred in step with growth within the local animation industry. The Vancouver Economic Commission reports that Vancouver is now the number one visual effects and animation cluster in the world; more than 10,000 artists are employed at roughly 60 VFX and animation houses.

Despite its eye-popping growth, Atomic Cartoons has no intention of growing indiscriminately, according to its president, Jennifer McCarron. Atomic is all about playing the long game.

“We spend a lot of time talking about how we preserve Atomic’s culture as we grow, and we actually say no to a lot of work now because we feel like we’re at a place now that it’s manageable,” says McCarron, who noted that the company turned down $20 million in work in December alone. “We don’t want to take on work that we can’t execute. It’s hard saying no, but we have to be sure that we can execute on it. It’s not about space; it’s really the talent, because we put such a premium on people.”

Atomic Cartoons was founded by a quartet of artists in 1999. The company quickly established itself as an artist-driven boutique firm specializing in 2D animation with their original projects Atomic Betty and Pirate Express. McCarron – an animation veteran who was VP of production at Rainmaker Entertainment – joined Atomic in 2011, when the company was eager to deep-dive into the world of computer-generated animation.

McCarron says she was initially drawn to Atomic by its culture, which dates back to the company’s founding and begins and ends with a focus on the artists. “They really value the people and the art,” says McCarron – a rare quality in an industry with a high turnover of employees. “We spend a lot of time worrying and caring about career progression, because we really want people to stay at Atomic, and build a career,” says McCarron.

This is why McCarron and other members of the Atomic leadership team spend one hour each day meeting with artists to talk with them about their career goals. “I always say, ‘If you can see it, you can be it,’ and that’s what we talk about in the one-on-ones,” says McCarron. “‘What do you want to be? Where do you see yourself in five years? How can we make that happen?’ Our people are our stars.”

To find those stars, Atomic works closely with all of the local post-secondary institutions, and has recently expanded its outreach efforts into high schools to “get people thinking that this could be a career for them,” says McCarron.

Beyond its confluence of stars, Atomic’s recent growth can also be attributed to “an exploding need for content now for companies like Netflix, Amazon, Apple, and Disney Streaming,” adds McCarron. “We’ve been uniquely positioned, because we do high-quality work because of the people who work here, to capitalize on that, and also sell our own content, which has been a change.”

Atomic’s lengthy filmography includes Max & Ruby, Little Charmers, Babar and the Adventures of Badou, Transformers: Rescue Bots, Marvel Super Hero Adventures, and a series of shorts for Mattel and Mojang based on the Minecraft video game. Its original work includes Beat Bugs, an award-winning series inspired by the music of The Beatles, and – coming to Netflix in 2019 – The Last Kids on Earth, a serialized animated adventure-comedy based on Max Brallier’s New York Times bestselling book series. 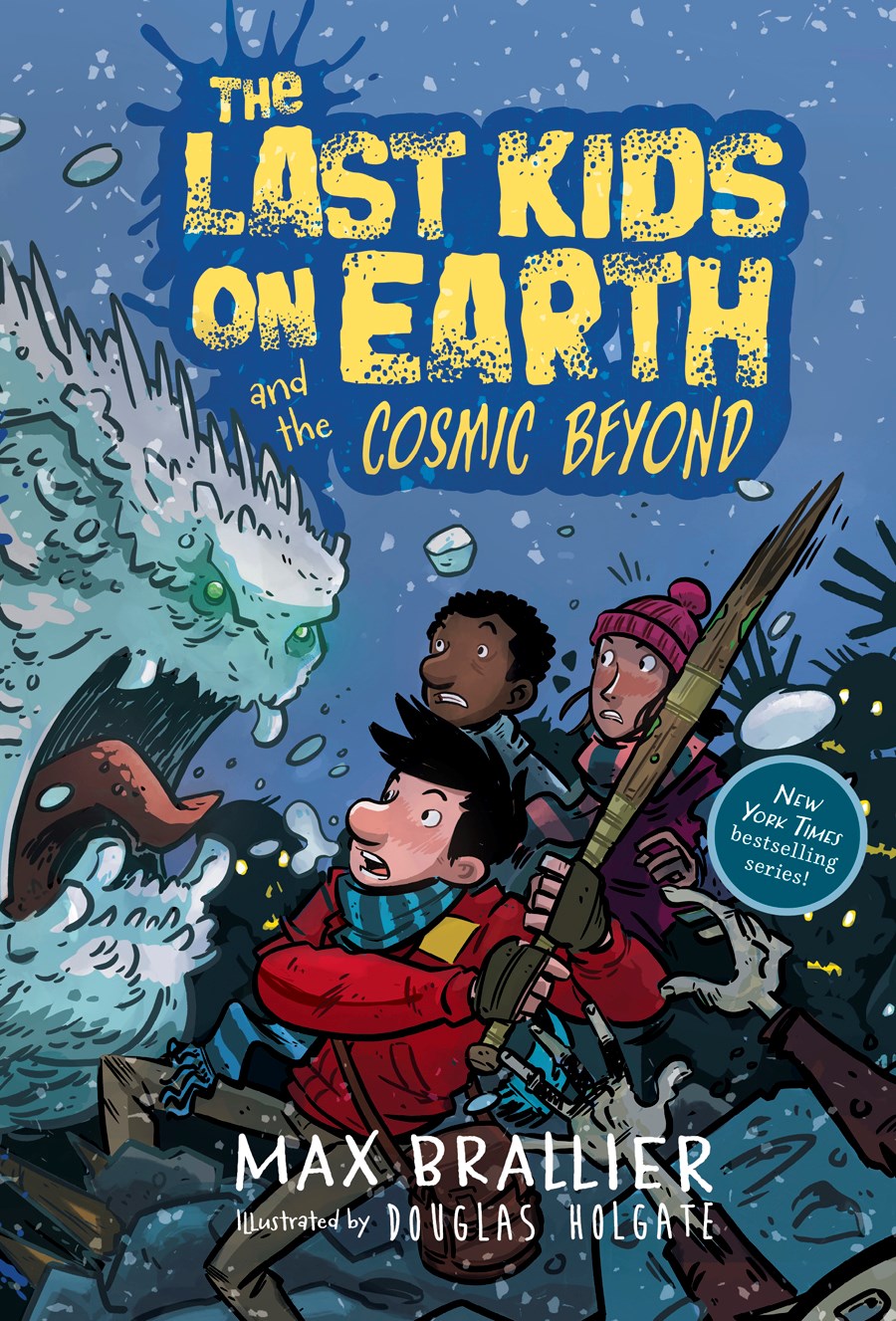 “Vancouver is shifting, and it’s really exciting,” says McCarron. “Traditionally, it was a real service town, and now, because of the talent, we’re being seen as creators. That is a big seismic shift. Traditionally you’d get the [intellectual property] out of Los Angeles and then execute upon it, but now we’re being trusted to create the IP and then deliver on it. It’s been a hard shift, but I’ve seen the fruits of that labour with every studio in town. We’re trying to cultivate storytellers.”