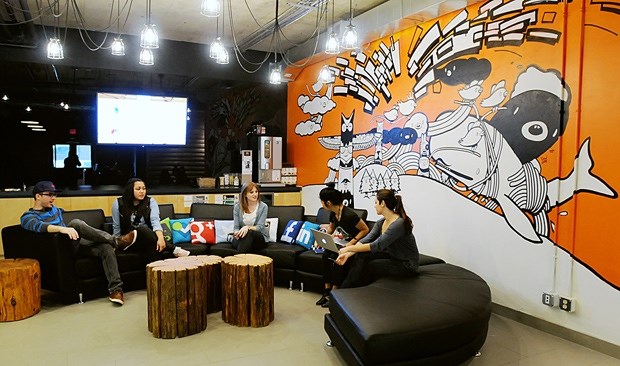 A B.C. Supreme Court judge found no evidence that Mayor Gregor Robertson was in conflict of interest over the lease of city building to HootSuite.

But Justice Christopher Hinkson took issue with the level of secrecy surrounding the deal in his July 21 written verdict.

The court petition led by Cedar Party mayoral candidate Glen Chernen sought Robertson’s disqualification from office for failing to disclose a direct or indirect pecuniary conflict of interest. Hinkson said there was no evidence that “modest campaign assistance” given to Robertson by the social media company in 2011 was linked to the lease and option to purchase the property and he wrote that a big city mayor’s job includes interacting with corporations to help benefit the community.

The former Vancouver Police building was assessed at $9.619 million, while an appraisal set it at $9.95 million. A $7.5 million offer was the highest of the four received by the April 13, 2012 deadline, so the city pulled it from the market. On May 15, 2012, an agent for HootSuite offered $7 million. City council met behind closed doors on June 27, 2012 and agreed on a five-year lease with an option to purchase for $9.3 million.

“While the (Vancouver Economic Commission) and the City of Vancouver both have the corporate goal of maintaining quality employers in Vancouver, the City of Vancouver has a policy of only selling or leasing property at (or if possible above) its fair market value, unless it is to a non-profit organization, which would not include HootSuite,” Hinkson wrote.

Hinkson rejected the notion by Robertson’s lawyer Joseph Arvay that Chernen and his fellow petitioners acted maliciously or were engaged in scandalous or outrageous conduct.

“While it is true that I have found that their petition lacks legal merit, the proceedings are at an early stage, and the process followed by the city in leasing the property was somewhat shrouded in secrecy until a point after which the petition was filed,” Hinkson ruled.

He noted that the city initially refused to provide lease and option details via Freedom of Information until after an inquiry was scheduled by the Office of the Information and Privacy Commissioner. The city finally revealed in January of this year that the deal included a seven-month rent holiday, $17 per square foot lease rate and $700,000 tenant improvement allowance.

“Additionally, the petitioners have learned that HootSuite also entered into a contract with the city, that was not put out to tender and bid, whereby it is paid on a monthly basis for services involving social media management and tracking,” Hinkson wrote. “The city has refused to disclose the value of this contract.”