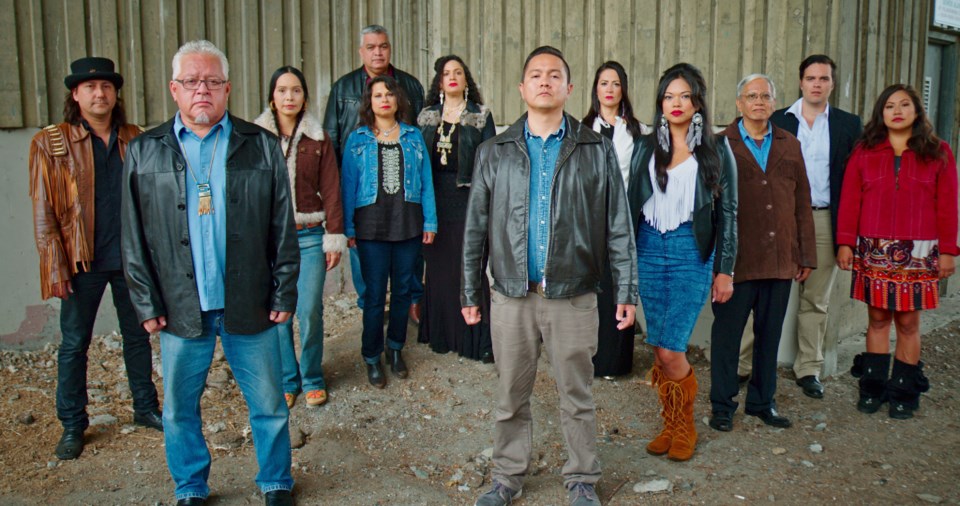 The Deep Cove-based filmmaker uses music as catalyst to weave through a patchwork of emotions ranging from grief to empowerment in her latest film The Road Forward, which makes its theatrical debut in Vancouver July 14.

The documentary covers more than 80 years’ worth of Indigenous activism, starting with the onset of the Indian Nationalism in the 1930s to present-day political advocacy. Each unique narrative is linked via music, a conscious decision on Clements’ part when trying to connect close to a century of different stories.

“In some way for me, it made sense that I look to musicians, storytellers and vocalists who were bringing their voice through music to help create change,” she said.

The National Film Board release sees Clements interviewing multiple generations of First Nation elders, including members of Canada’s oldest First Nations movements, the Native Brotherhood and Native Sisterhood. The film also examines the role of The Native Voice, a publication that began in 1946 and served as the go-to publication for stories by and about Indigenous people until the early 2000s.

The actors and musicians in the film are from Vancouver and across the region, and the interconnected narratives span all of B.C. The emotional range presented covers activism, resilience and the depths of tragedy, as one section of the film delves into the unsolved murders linked to the Highway of Tears case.

Inevitably, there more than a few days over the nine-month shoot that weighed heavily on the heart. “Each individual brought their experience and their stories themselves can be a bit hard hitting,” Clements said. “But I do believe there’s great strength in hearing them and also hearing them together. It becomes a part of something bigger and I think that’s something great to hang on to.”

Clements’ film recently hit the festival circuit, making its initial go-round at Hot Docs and Vancouver’s DOXA Festival in early May. After its theatrical debut in Vancouver, she plans to take it further afield in festival circles.

“These things never quite go as you expect them to, but I felt really grateful,” she said. “I think it really spoke to people, both Native and non-Native, in ways for different reasons. For a lot of the Native people who hadn’t been recognized, it was a way to see themselves and their families.”

The Road Forward marks its theatrical release on July 14 at Vancity Theatre. For show times and ticket information, go to viff.org.