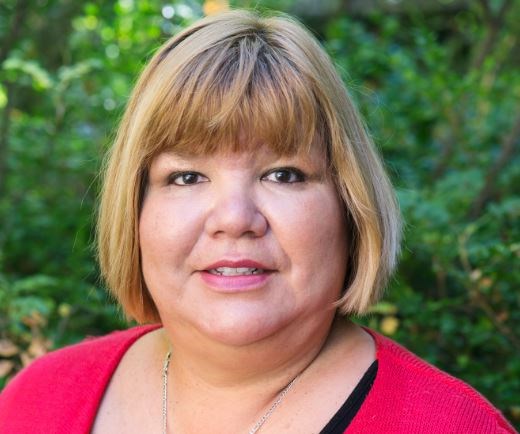 Diana Day is a leader in Aboriginal health and mother of two amazing teenagers. She been involved in education as a member of Parent Advisory Council's (PAC) since 2002 and is currently the Co-Chair of the VSB District PAC, where she has been a member since 2012.

As a single parent, working full-time and an Indigenous woman Diana knows the daily struggles students and families face, trying to succeed in the system. Diana believes schools must be fully funded to provide equitable programming across the district with supports in place where students need them the most, to ensure a greater future for all.

As a School Board Trustee, Diana will advocate for anti-bullying training and education, increased multi-cultural and anti-racism support staff, and a Mini School program to ensure a culturally safe space for Indigenous students to complete their education.

Diana Day also is a member of the Urban Aboriginal Peoples Advisory Committee to the City of Vancouver.