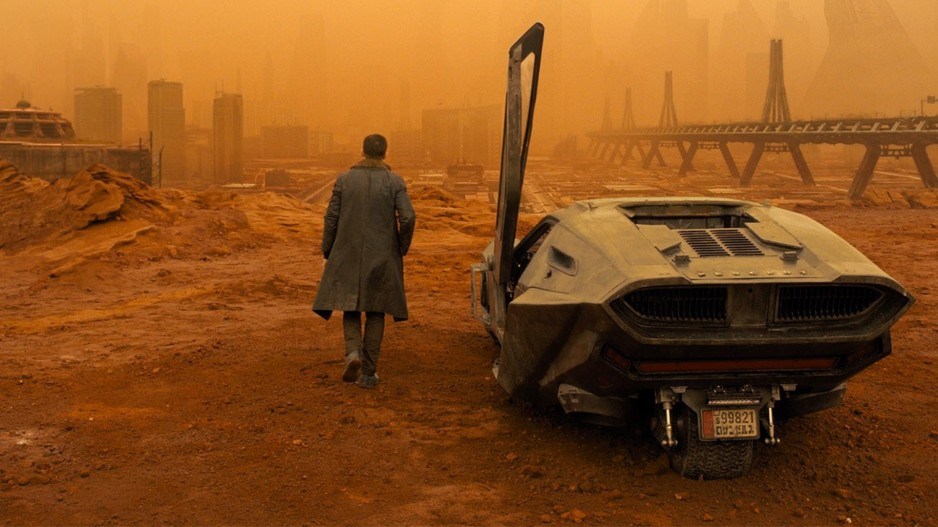 There were just 14 people at the table when Jennifer Twiner McCarron popped by her first Christmas dinner with new colleagues at Atomic Cartoons Inc. in 2010.

“And now we are at over 500 here in Vancouver in the kids division alone. When you couple in factual and scripted [TV], we’re close to 1,000 employees,” said Twiner McCarron, who saw Thunderbird Entertainment Group Inc. acquire Atomic Cartoons in 2015 before she was tapped as the parent company’s CEO three years later.

While Vancouver might be a sleepy seaside town by some standards, the local film and TV industry has found itself rapidly tacking about to keep up with global demand — much of it driven by over-the-top players like Netflix Inc. and Amazon.com Inc.’s Amazon Prime Video.

Liz Shorten, senior vice-president of operations and member services for the B.C. chapter of the Canadian Media Producers Association (CMPA), said this has put increased pressure on Canadian producers to sustain an age-old strategy: partnering with foreign producers.

While Netflix or Amazon Prime Video can cover spendthrift production budgets on TV shows, that’s not the case for local players, who typically spend about $2 million per episode on a Canadian drama, according to Shorten.

“For us to compete as Canadian producers and Canadian storytellers, we absolutely have to look for financial partners,” said Shorten, who accompanied a delegation of TV producers to Dublin last November in a bid to drum up interest in more co-productions.

“The whole idea there is to build partnerships between the two jurisdictions so that we can combine budgets.”

She’s now prepping for another delegation to Europe, this time joining Canadian film producers in Berlin.

Erin Haskett, president of Vancouver-based Lark Productions Inc., said the local industry is also benefiting from initiatives such as the Pacific Screenwriting Program.

Backed by Netflix, the CMPA, Creative BC and the Writers Guild of Canada, the program was developed as a full-time, 14-week training ground for six entry-level writers.

“That’s helpful because the key part of building content and building IP [intellectual property] is to have writing talent,” Haskett said.

Among scripted series, Lark may be best known for producing the Vancouver-set police procedural Motive.

More demand for content among global audiences means gone are the days when Canadian cities constantly had to hide their identities on TV if they wanted any hope of getting picked up internationally, according to Haskett.

Motive has been sold in 180 territories across the globe.

Thunderbird, meanwhile, has spent the past few years carefully putting its own puzzle pieces together to meet the demand.

It’s produced fare such as the sci-fi film Blade Runner 2049 and the CBC comedy Kim’s Convenience, the latter of which just landed a distribution deal in Asia.

The Atomic shingle is also developing its own shows, such as Princesses Wear Pants, with the backing of actress Drew Barrymore and broadcaster Savannah Guthrie.

And a year prior to the Atomic Cartoons acquisition, Thunderbird purchased the factual TV production company Great Pacific (Game of Homes, Queen of the Oil Patch).

“Now, because of the need for content, there’s more opportunities for Canadian creators to emerge and for us to have full ownership of those properties, which takes you to the next level,” Twiner McCarron said.

“When you have full ownership of the properties, then you can move into other ancillary businesses as well, like merch.”

In the meantime Thunderbird is stacking its boardroom with a who’s who of Vancouver’s business and entertainment community, including philanthropist and Lions Gate Entertainment Corp. founder Frank Giustra and Vancouver Canucks owner Francesco Aquilini.

It’s also been expanding into Los Angeles and Ottawa, with plans to hire 200 people at its new production hub in the nation’s capital.

“Ottawa has great schools, there’s a ton of talent there and it’s a far enough away footprint that we thought we could expand without draining our own talent pool here.”

The distance between Ottawa and the centre of Ontario’s entertainment industry, Toronto, also means the new production office qualifies for additional tax credits from the province.

“Not all of our B.C. companies have the kind of scale that Thunderbird does, but it sure is a positive thing for the B.C. industry to have some of these larger companies that are a good complement to some of the smaller, owner-operator or small-business companies,” Shorten said.

“We need a diverse suite of production companies, so to see them grow and scale has been really positive for B.C.”