Rolling Stones postpone ‘No Filter’ tour due to COVID-19

The Stones were scheduled to play Vancouver May 12 as part of their North American tour
Mar 17, 2020 11:28 AM By: Courier Staff 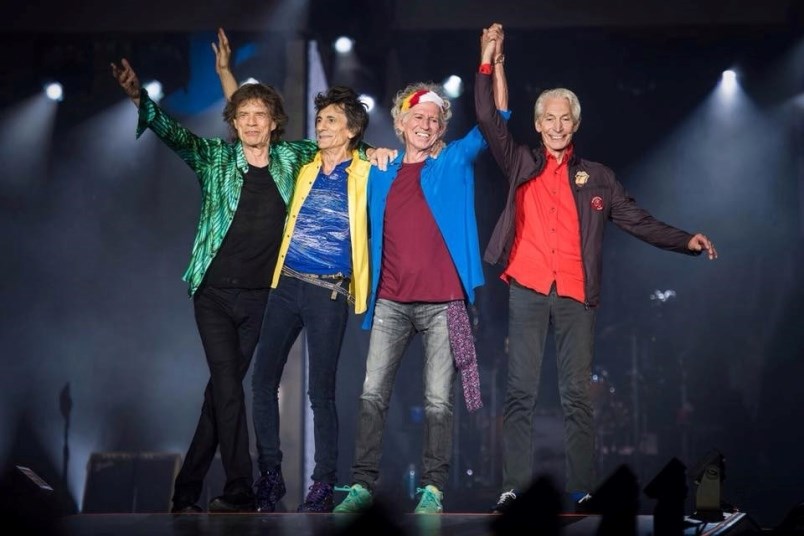 The Rolling Stones will not be performing in Vancouver May 12, due to the postponement of their North American tour announced today by AEG Presents/Concerts West.

The tour has been postponed in response to the COVID-19 global pandemic, which is hitting older adults particularly hard. Members of the Rolling Stones, including Mick Jagger, are all in the 70s.

The Stones are famous for hits including "Paint it Black," "Wild Horses," "Angie" and "Beast of Burden." Ironically, a song from their 1972 hit albumn Exile on Main Street is called “Ventilator Blues.”

In a press release, the Rolling Stones said they’re “hugely disappointed to have to postpone the tour.”
“We are sorry to all the fans who were looking forward to it as much as we were, but the health and safety of everyone has to take priority. We will all get through this together — and we’ll see you very soon.”

AEG Presents/Concerts West is advising ticketholders to hang onto their original tickets and await further information.