State of the Arts: Vancouver author’s next setting is Writers Fest

Short story writer Théodora Armstrong among dozens of authors at this year's Vancouver Writers Fest
Oct 9, 2013 10:26 AM By: Cheryl Rossi 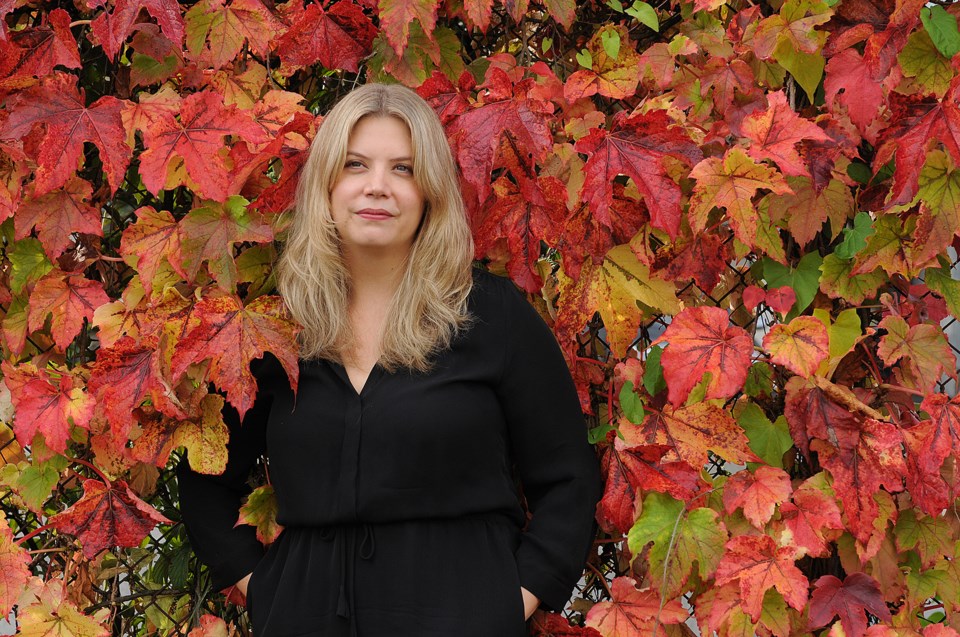 Théodora Armstrong can’t write about a character until she knows where they are.

Her first collection of short stories released earlier this year, Clear Skies, No Wind, 100% Visibility, focuses on relationships set in locations throughout B.C. such as Quadra Island and Lynn Canyon.

“There’s this polarity that goes on where [B.C. has] an incredibly beautiful landscape quite often but there’s also this danger underneath,” said the former Courier contributor

“It became this way of creating tension in the stories and revealing more about the characters,” she said.

Armstrong will appear alongside Brian Fawcett and D.W. Wilson at the Vancouver Writers Fest on Granville Island, Oct. 22 to 27, at an event called “This Place We Call Home.”

The 34-year-old resident of Vancouver felt the impulse to tell stories at age seven, wrote poetry as a teenager and undergraduate student and then wrote much of her short story collection during her Master of Fine Arts degree in creative writing at the University of B.C.

Armstrong often explores relationships between family members, friends and couples. “I like to push boundaries and go to places that are uncomfortable,” she said, adding her father used to read her Roald Dahl’s dark children’s books and she relished the sinister and gruesome tales.

Armstrong considers the opening story in her collection, “Rabbit,” to be her first successful short story. It’s told from the point of view of a young girl in a town where another girl has been murdered. It was inspired by the actual rape and murder of 19-year-old Breann Voth of Port Coquitlam.

“It was a very tragic story and what I found even more tragic about the story is that... a lot of people had heard her [cries] and no one had called anyone for help,” Armstrong said.

The second story, “Fishtail,” is told from the point of view of a father who goes away for a weekend with his teenaged and college-aged daughters and realizes how out of touch he is with them.

While waitressing, Armstrong witnessed family dynamics and was inspired to write this story. “[The father] kept having conversations with someone on this Bluetooth and sort of ignoring his family and his two teenaged girls were looking at him like they just despised him,” she said.

Armstrong likes the intense intimacy she can build with a reader with a short story. She also likes to leave room for interpretation.

The writer and photographer will appear at two other events at the festival, one where she’ll discuss what the inclusion of her short story in the Journey Prize Stories anthology has meant for her career and why she likes the short story form, and another celebrating the 50th anniversary of the birth of UBC’s creative writing program.