These otterly adorable events are on all week at Vancouver Aquarium 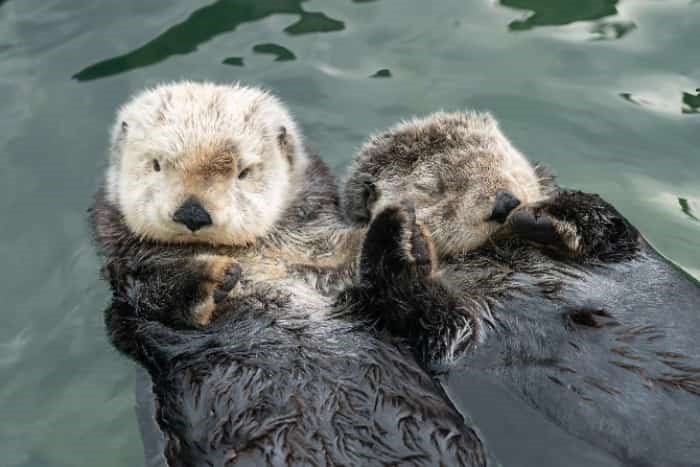 Looking for something otterly adorable to take your mind of the dreary, rainy weather?

Look no further. It’s Sea Otter Awareness Week and the Vancouver Aquarium has organized lots of activities and family fun to celebrate.

Lucky visitors might even catch a glimpse of the newest member to the group, Tazlina (but friend’s call her Taz), who was discovered by fishermen in Alaska in April as an abandoned newborn.

If you’re not able to visit the Aquarium, you can always tune in to this live otter web cam that’s capturing all the candid cute moments.

A LITTLE HISTORY ON OTTERS…

“The Northern sea otters —the largest member of the weasel family — were once widely found all over the North Pacific Rim, from northern Japan to Russia, Canada and the U.S., but, by the start of the 20th century, the maritime fur trade had reduced that number to a mere 2,000,” an aquarium release stated.

“B.C.’s sea otters are descendants of 89 Alaskan sea otters that were relocated by government biologists to the west coast of Vancouver Island between 1969 and 1972.

While B.C. sea otter numbers are continuing to grow, the Canada Fisheries Act and the B.C. Wildlife Act still protects them as a “threatened” species.