A UBC professor who specializes in linguistic anthropology and language revitalization has created an ancient language for the Hollywood historical drama Alpha.
Aug 23, 2018 2:28 PM By: Melissa Shaw 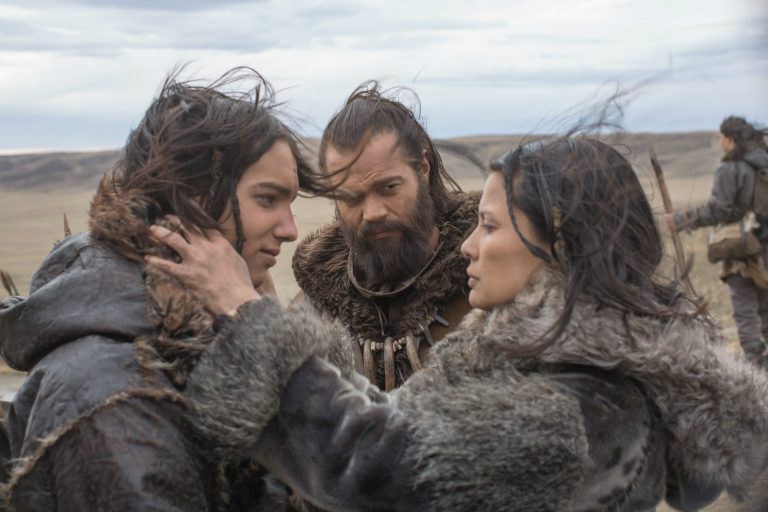 A UBC professor who specializes in linguistic anthropology and language revitalization has created an ancient language for the Hollywood historical drama Alpha.

The recently released film was shot mostly in Canada and is set in the ice age 20,000 years ago. Alpha tells the story of a young hunter who becomes separated from his family and befriends a lone wolf to survive in the wilderness.

Christine Schreyer started by translating three test scenes for lead actor Kodi Smit-McPhee when the film’s producers reached out to her in 2015 and went on to create an entire language for the movie.

“I did research on proto-languages — those are estimated languages, for the approximate time range of the movie, which included Proto-Nostratic, Proto-Eurasiatic and Proto-Dené-Caucasian,” she said in a news release. “We know, for example that some languages are related, like French, Spanish and Italian. So, it’s a case of taking those related languages and estimating them back in time, with a little creative licence as well.”

Schreyer previously worked on the 2013 movie Man of Steel developing the Kryptonian language and created the language Eltarian for the 2017 Power Rangers movie.

Game of Thrones actor Jóhannes Haukur Jóhannesson plays Tau in Alpha and was dedicated to learning the new language for his role. He speaks four languages including Icelandic, Faroese and Danish.

“As I was learning, I began to see a pattern and it started to make sense,” he says. “Then it just jumped out, word by word. Phrase by phrase. You could really feel this was not thrown together in a day. This was built with knowledge and craftsmanship,” he said.

Alpha received an 84 per cent rating on the film review aggregate site Rotten Tomatoes and is playing in select theatres across the country, including Vancouver’s International Village Cinemas.