Vancouver Art and Leisure rises from the ashes in Mount Pleasant 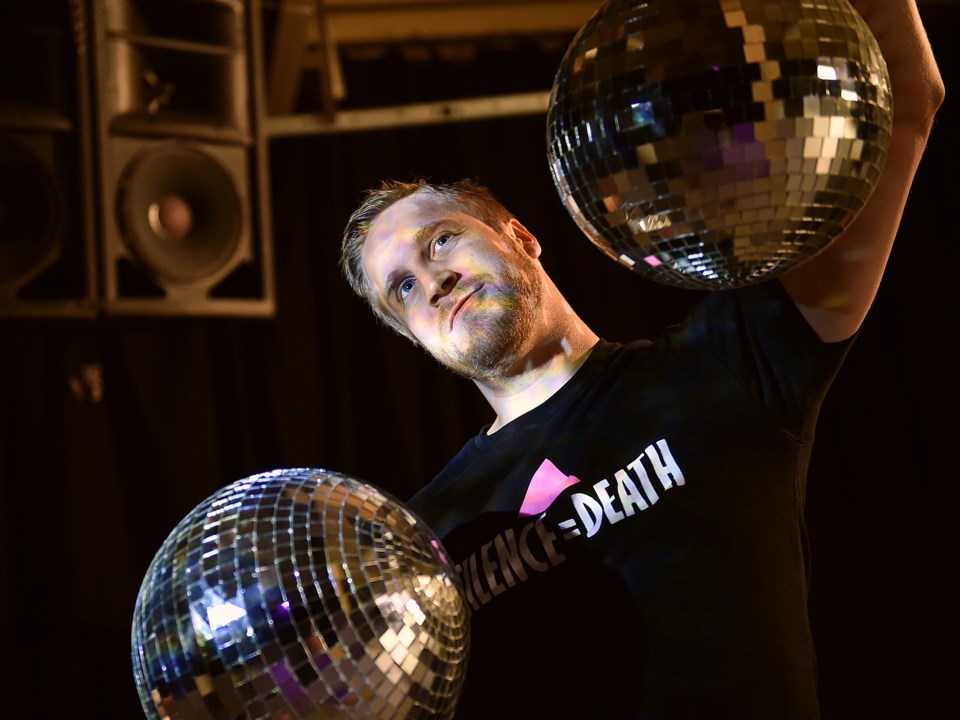 Planning, party pooping and perseverance have been constants in Matt Troy’s life over the last five years.

As artistic director and founder of Vancouver Art and Leisure (VAL) arts collective, Troy is poised to open his fourth venue is as many years after facing a spate of renovictions, gentrification and even an arson. VAL’s return gets the official opening treatment at Manitoba and Sixth Avenue on May 5, in a 6,000 square-foot space that’s billed as part labyrinth, part laboratory.

“To me a labyrinth is something to be lost in. I would love to create a space where people can come and lose themselves and then find themselves again in a different way,” Troy said. “I don’t want this to be a space to come and just talk to your friends. I want to create genuine human connections between different people who might not otherwise know each other.”

Established in 2014, the non-profit is one of Vancouver’s larger groups catering to DJ and electronic dance music (EDM) culture, while providing welcoming spaces for the LGBTQ community. But it’s not just about music, says Troy. Fashion, visual arts, dance and discussion panels have all found a home at previous VAL locations.

Troy leaves the parameters open for pretty much anyone looking to use the VAL space, regardless if the project has legs in the future.

“It’s all about letting artists lead on the programming,” he said. “It’s space to create and succeed but also to potentially fail and to learn.”

Troy has done plenty of learning himself since 2013, specifically in the areas of bureaucracy, red tape and real estate.

His four previous spaces have been near the northern section of Main Street and in Railtown, though none of them have lasted more than two years. His most recent location in Railtown, known as the Villa, closed in January after being targeted by suspected arsonists.

Pounding the pavement anew began right away as Troy and the larger VAL community secured the new space in March. Troy wouldn’t disclose any financials associated with the new space, other than to suggest commercial and industrial rents have doubled since 2013.

When asked how his group can afford 6,000 square feet of prime real estate space in Mount Pleasant, Troy offered this:

“We produce really good events that people pay money for,” he said. “We’re not immune to gentrification or commercial prices. We try to do programming that can facilitate that demand.”

The May 5 kickoff will combine DJs, EDM and drag queens. Info is online at facebook.com/vancouverartandleisure.