Lack of affordable studio space forces artistic couple to get creative
Apr 15, 2018 7:00 AM By: John Kurucz 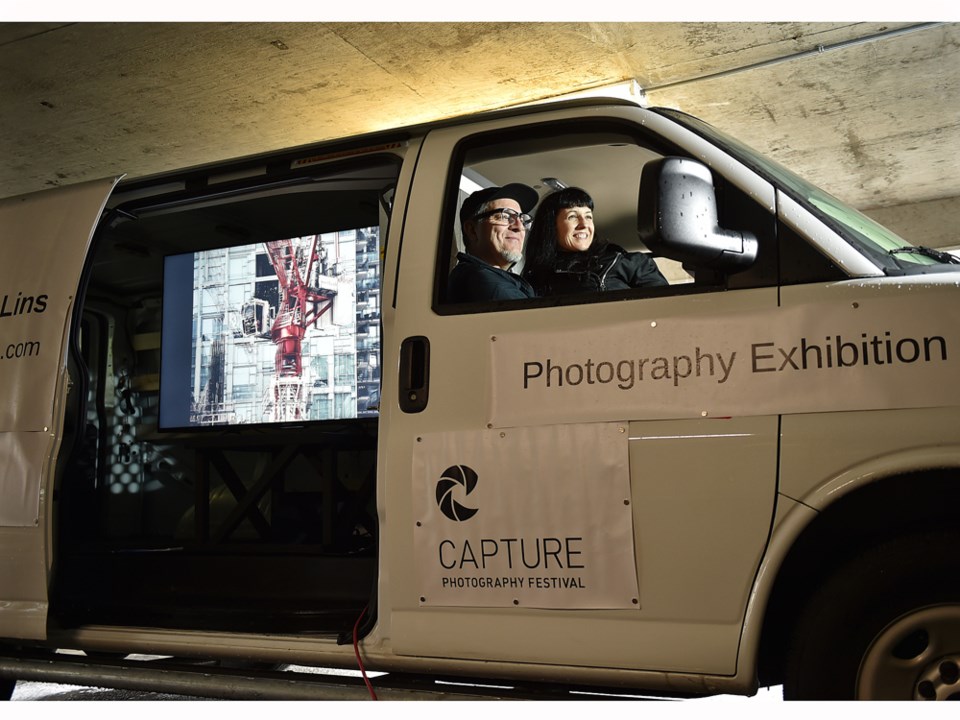 Kent Lins and Sally Buck are taking their art show on the road. Photo Dan Toulgoet