Seraphim “Joe” Fortes, 59, dies at Vancouver General Hospital after suffering a stroke. Originally from the West Indies, "Old Black Joe" became one of Vancouver’s most popular citizens as a self-appointed lifeguard at First Beach in English Bay, where he taught countless children how to swim and is credited with saving more than a hundred lives, including that of John Hugo Ross, who would drown in the sinking of the Titanic. 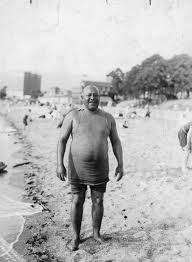 Despite the inherent racism of the times, the city honoured him by arranging the largest public funeral ever held four days later at Our Lady of the Holy Rosary Cathedral, with thousands of people lining the downtown streets and a moment of silence held in the city’s schools. He was buried in Mountain View Cemetery, where a flat stone marking his grave is simply inscribed “Joe.”

Five years later, the citizens of Vancouver dedicated a monument to Fortes after five thousand dollars was raised to erect a water fountain designed by local sculptor Charles Marega. Standing in Alexandra Park near the beach he once patrolled, it is simply inscribed “Little children loved him.” 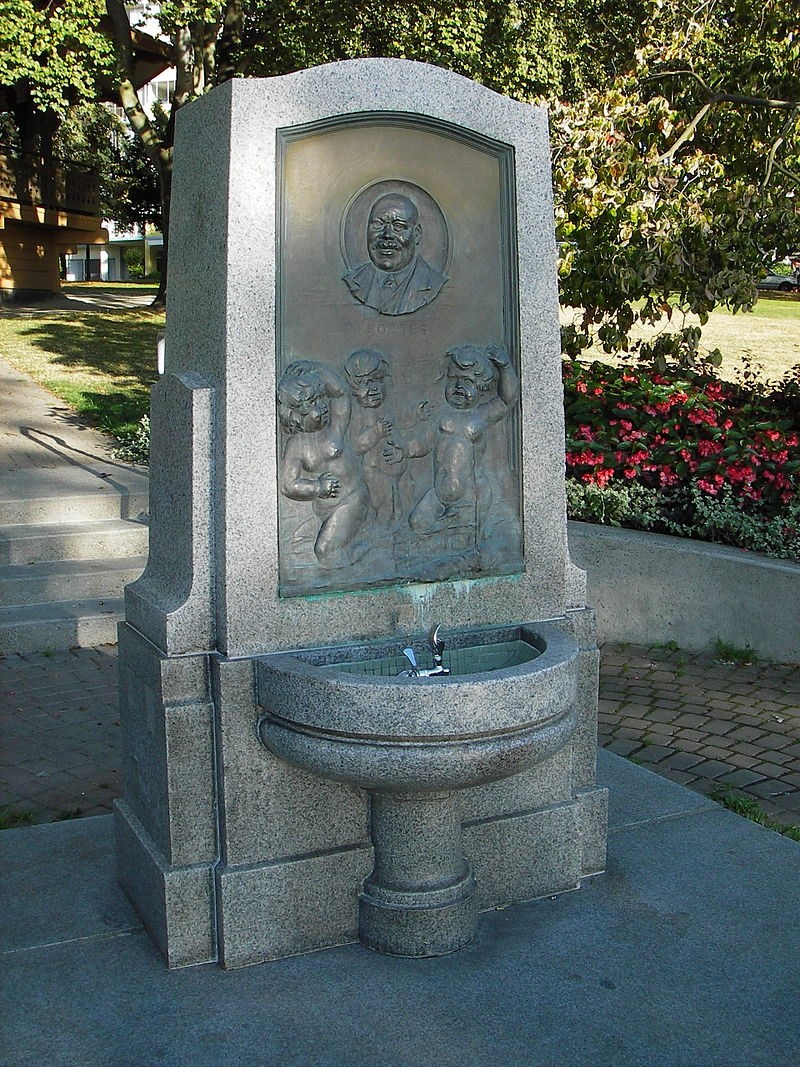 His legacy also lives on in several other ways. In 1976, the West End’s public library branch was renamed in his honour. The Joe Fortes Seafood & Chop House restaurant opened in 1985 and, the following year, the Vancouver Historical Society named him "Citizen of the Century. Canada Post put his image on a stamp in 2013 to mark the beginning of Black History Month on what would have been the 150th anniversary of his birth, and he is also the subject of a 2002 NFB animated short by Jill Harris.