Earlier this week, a Vancouver company made waves with its ridiculous proposal to build a massive “surf park” at the end of False Creek right next to Science World.
Aug 19, 2016 12:05 PM By: Kudos And Kvetches 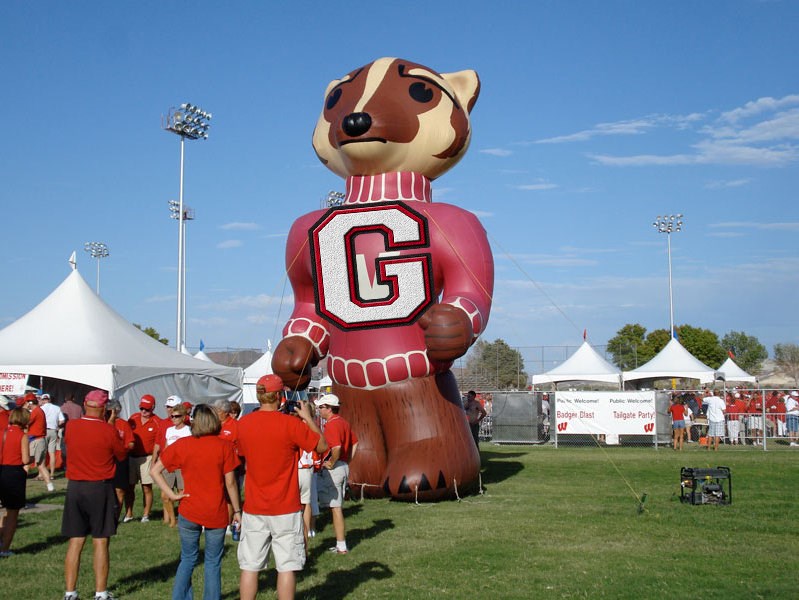 Earlier this week, a Vancouver company made waves with its ridiculous proposal to build a massive “surf park” at the end of False Creek right next to Science World. Judging by the slew of stories in the media that parroted the company’s press release and hallucinatory photo illustrations of said water park, you’d be forgiven for thinking it was an April Fool’s joke. Sadly it wasn’t. Even sadder was the number of news outlets that quickly published the story as if it were a legitimate possibility, without doing any due diligence like, say, contacting the city or viewing the proposal with a modicum of discern. Turns out the surf park has about as much chance of coming to fruition as our dream of Gregor Robertson and Justin Trudeau forming a ska band called Hunkasaurus.

But it got the nimble minds at K&K thinking. Why not release our own outlandish project proposals to the media, so they can write stories about them as if they could actually happen. Not only will it promote the Kudos and Kvetches brand but it’ll give media outlets a whack of sensationalized story possibilities that they don’t have to research or take much time writing. It’s a win-win. Here goes:

* A 50-foot inflatable badger named Gary to be installed on the front lawn of city hall that “urinates” water on the community garden below.

* A weeklong festival aimed to take the shame out of nose-picking called #VanBooger.

* Sexpo Ernie. A charity raffle where the winner receives a romantic weekend getaway with the robotic mascot of Expo 86.

* A free community sewing class called Roo Awakening where parents-to-be affix marsupial-like pouches to their clothing to carry their newborns.

* A giant hacky sack statue installation, similar to the birds at the Olympic village, to illustrate, in large, what a ridiculous pastime/sport hacky sack is.