The data miners at K&K headquarters have long been fans of the Canada Census. And this week’s information dump from the number pushers at Stats Canada has our private parts feeling all tingly.
Aug 3, 2017 3:38 PM By: Kudos And Kvetches 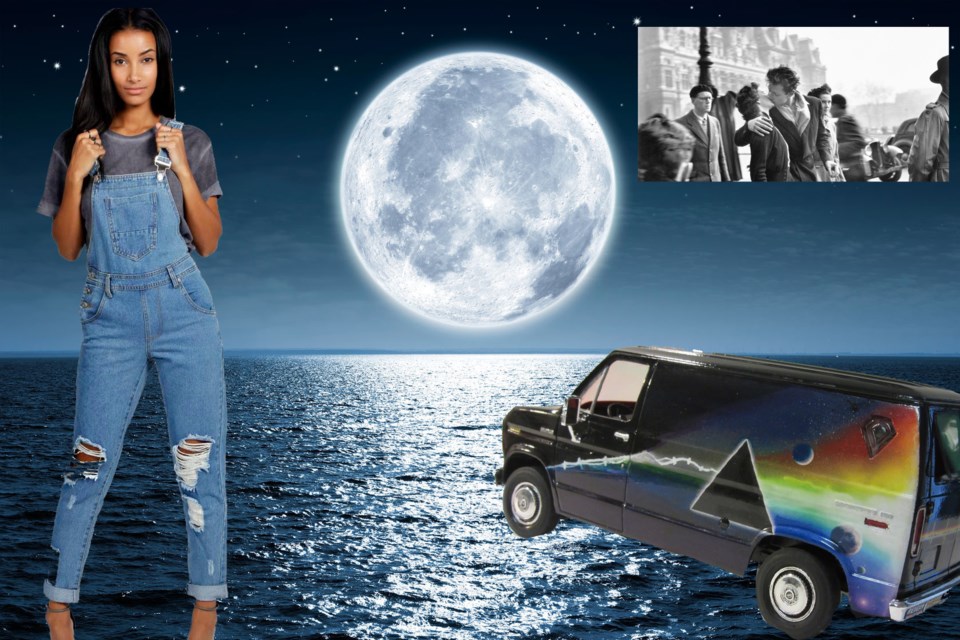 The data miners at K&K headquarters have long been fans of the Canada Census. And this week’s information dump from the number pushers at Stats Canada has our private parts feeling all tingly.

And while we found it fascinating that for the first time, one-person households are the most common type of household, surpassing couples with children, and that more than 38 per cent of Vancouverites aged 20 to 34 live at home — we found the overall information lacking. Which is why we’ve taken it upon ourselves to release our own extensively researched census data, which, frankly, is more relevant to our lives. Here’s what we’ve discovered:

*        68 per cent women who still have a black-and-white poster of Robert Doisneau’s famous “Kiss” photograph on their wall are single or in an unfulfilling relationship. 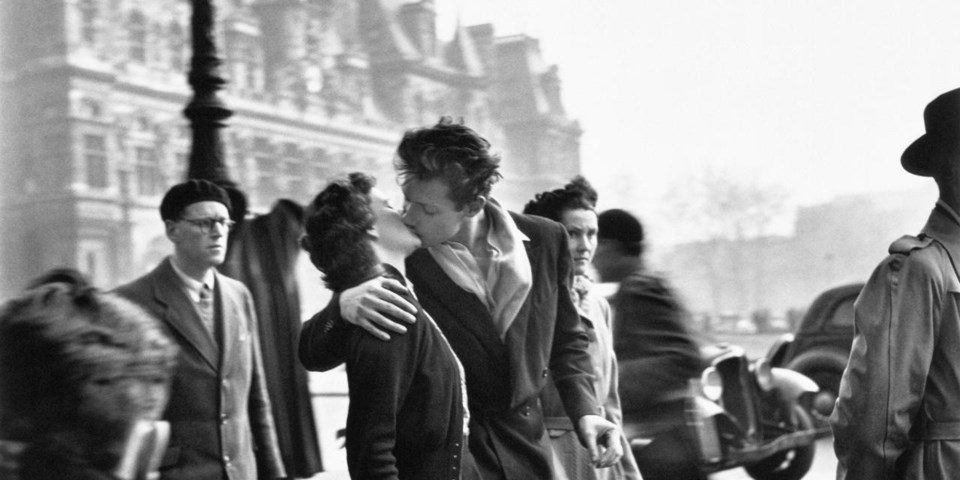 *       79 per cent of men who have a “Love and Laughs” poster of Heather Thomas in a hot tub on their bedroom wall still live in their parents’ basement and go through an alarming number of tube socks. 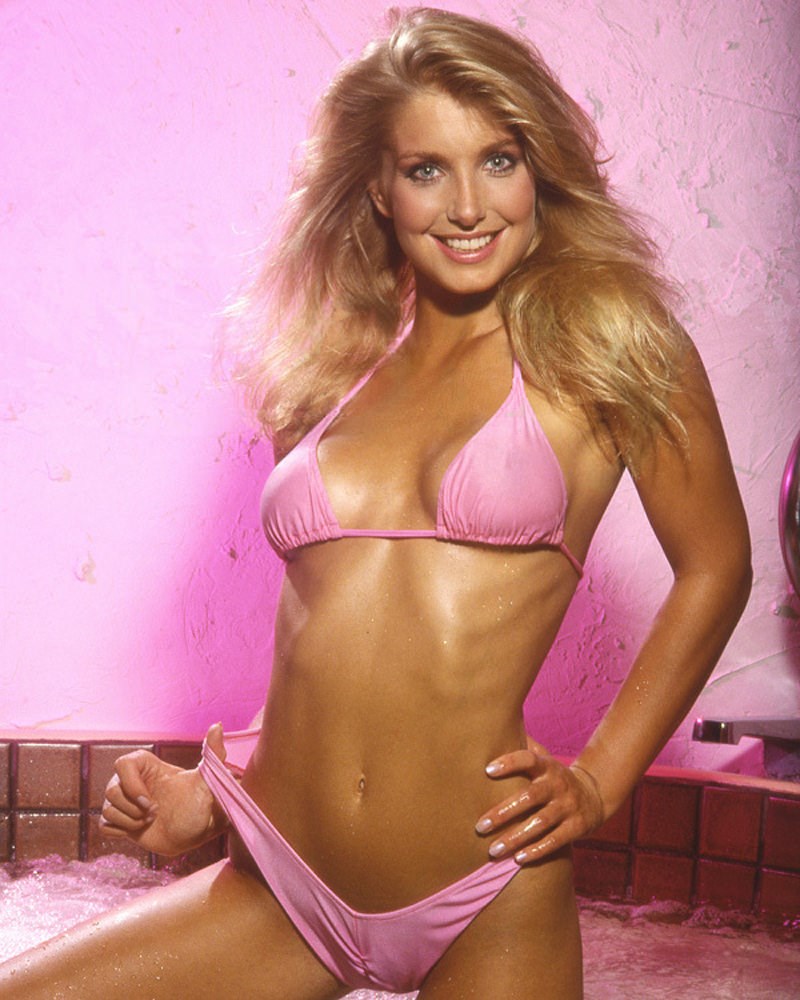 *         93 per cent of Facebook commentators who call Gregor Robertson “Mayor Moonbeam” will also mention bike lanes and the city’s “war on cars” as one of the reasons for Vancouver’s lack of affordability. 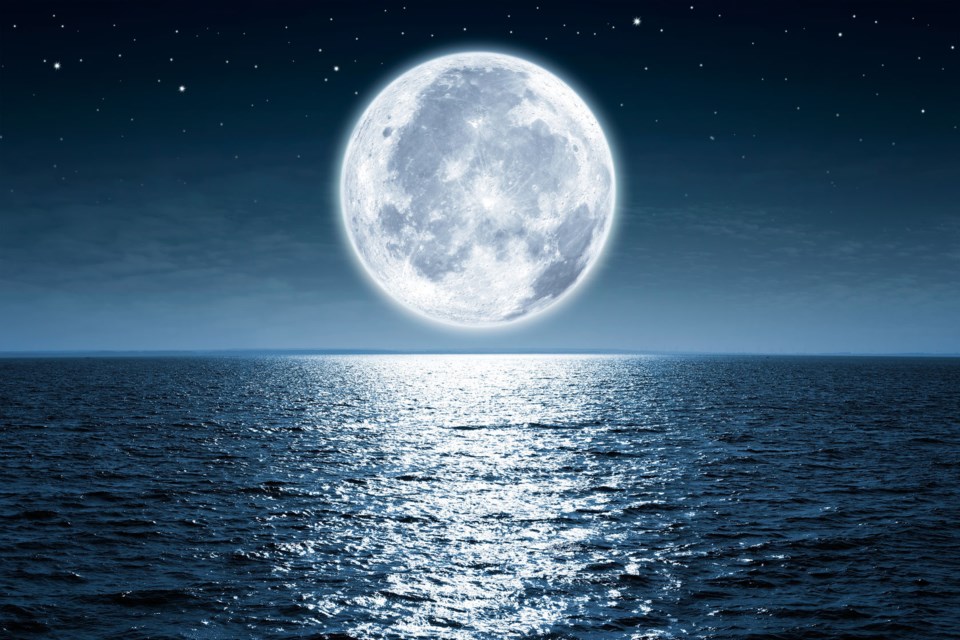 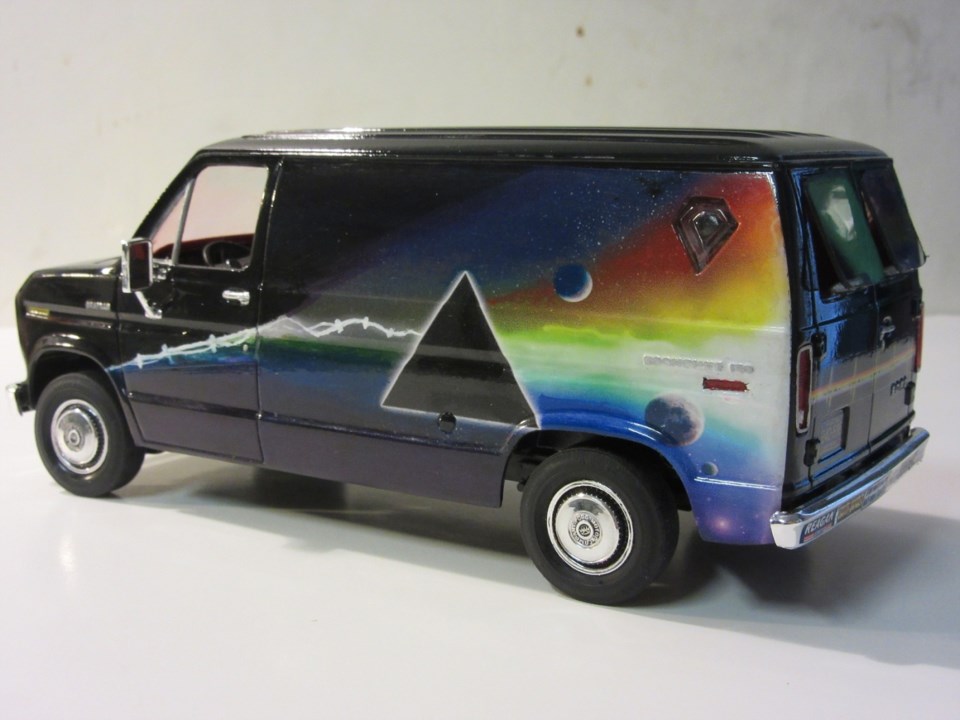 *        88 per cent of people who watched Netflix’s Bloodline felt better about their own alcohol consumption afterwards. 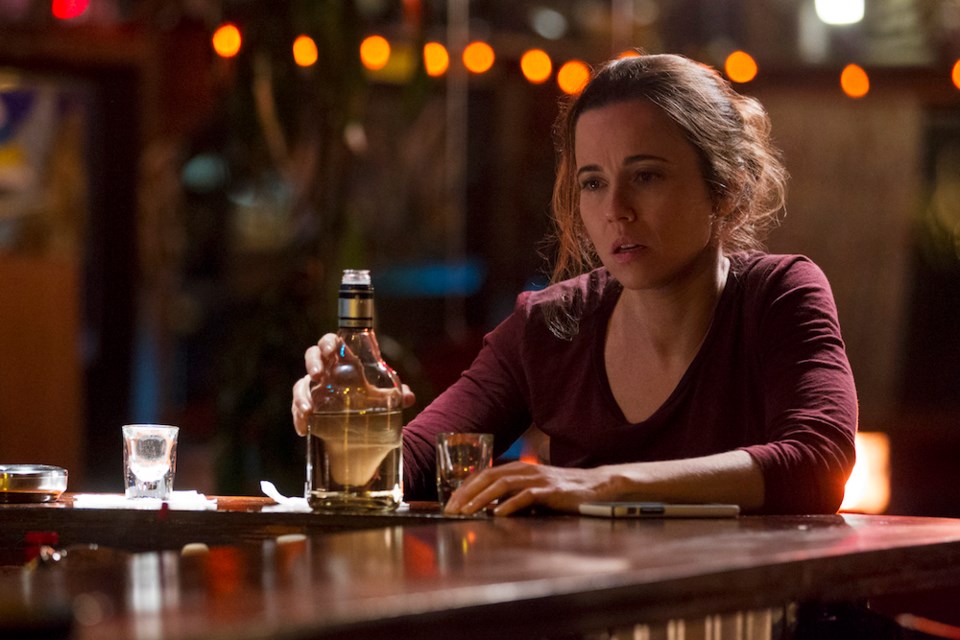 *        People who use the term “dungarees” instead of jeans has climbed 11 per cent in Vancouver, but 75 per cent of that increase is due to the affectations of Mount Pleasant and Strathcona residents under the age of 25 who dress like characters in a John Steinbeck novel. 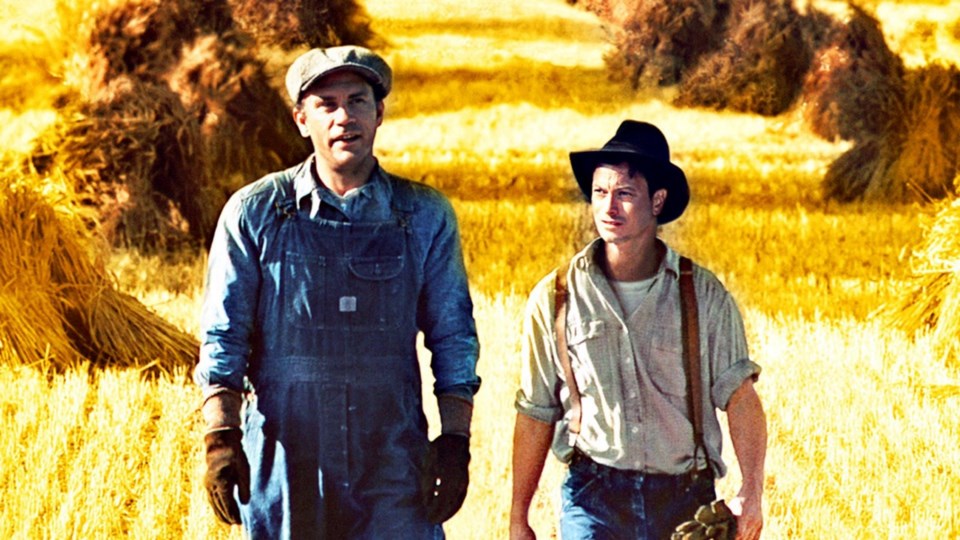