A long, bitter list of our Arbutus Greenway proposals that didn’t get passed by lame city hall

Vancouver city council endorsed the Arbutus Greenway design vision and implementation strategy today. It was filled with lots of ideas generated at “design jams” hosted by the city.
Jul 11, 2018 4:36 PM By: Kudos And Kvetches 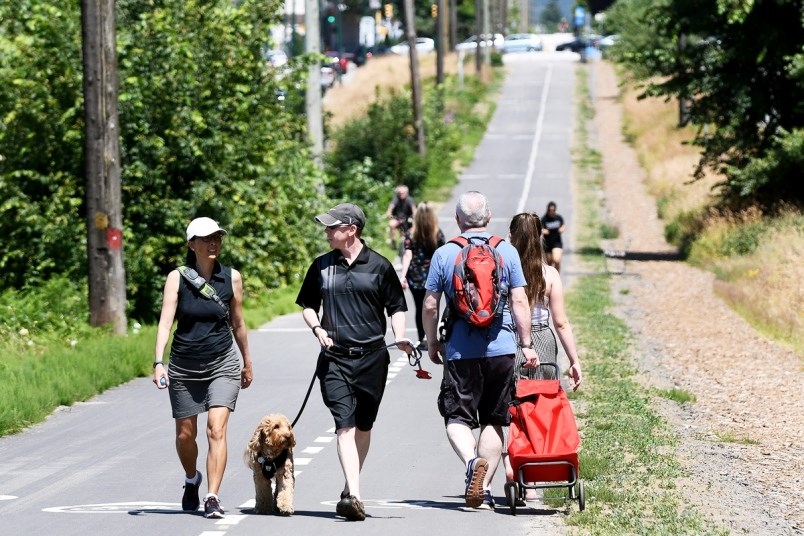 It was filled with lots of ideas generated at “design jams” hosted by the city.

But because we’re opposed to city hosted events called “design jams” and we have community service most weekends, our modest proposals for the Arbutus Greenway were ignored.

For shame. Here’s a list of all the awesome things you’re missing out on.