A look back at the year ahead

K&K tends to welcome the new year much like rumours of a new Guns N’ Roses album: with a mix of excitement, morbid curiosity, confusion and ultimate disappointment.
Jan 6, 2016 10:50 AM By: Kudos And Kvetches 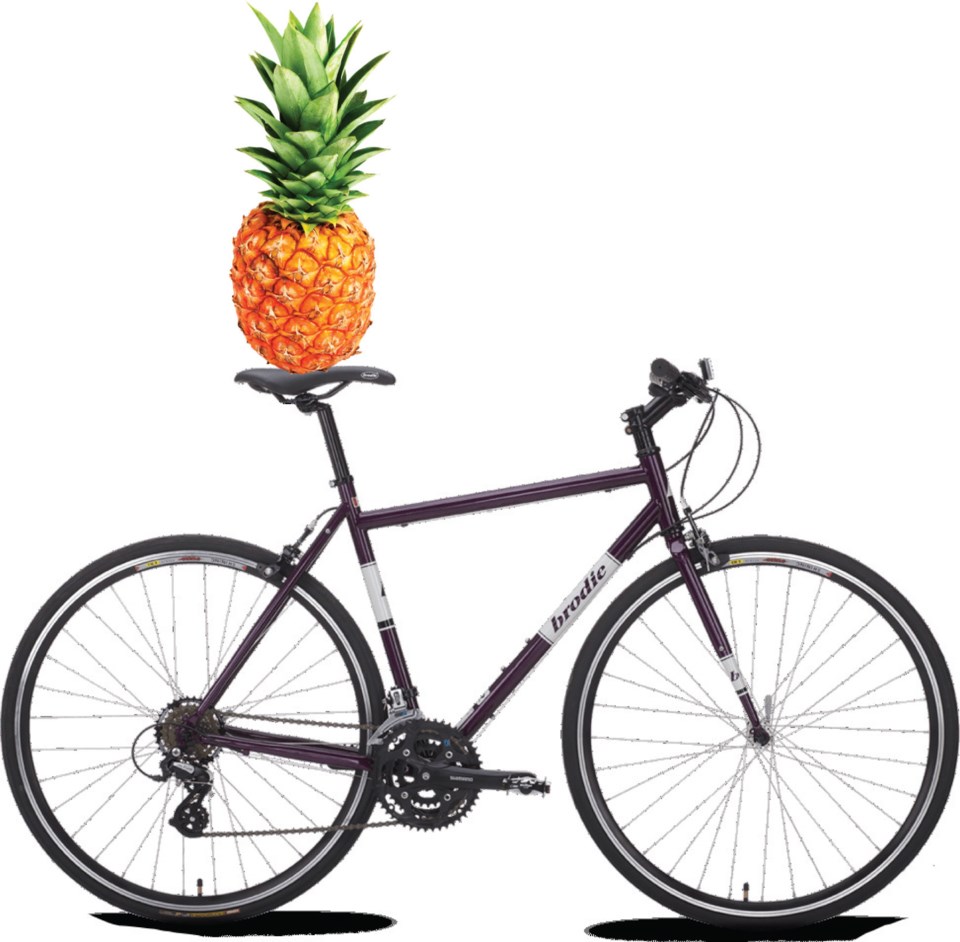 K&K tends to welcome the new year much like rumours of a new Guns N’ Roses album: with a mix of excitement, morbid curiosity, confusion and ultimate disappointment. Which is why we’d like to take this time to reflect, not on the year that was but on the year that will be. Here’s what we expect will happen to us and humankind as a whole in 2016:

• Like Icarus flying too close to the sun, Canada’s golden boy Justin Trudeau will fall back to earth. How? Why? When? We have no idea. But we hope it involves 1980s Quebecois singer Mitsou, a wardrobe malfunction and/or an underground cockfighting ring.

• Tired of the daily grind of municipal politics, Mayor Gregor Robertson will take a two-month holiday on a remote gulf island to recharge, to borrow a Neil Diamond phrase, his “heart light.” While away, a handsome 18-speed Brodie commuter bicycle with Promax V-brakes, Suntour alloy cranks and a pineapple sitting atop its Brooks leather saddle will take his place in council chambers. It won’t be until Coun. Tim Stevenson has a 10-minute long conversation with the bicycle over rezoning bylaws, pats it on the shoulder and accidentally knocks the pineapple on the floor that anyone will notice Robertson’s crafty charade.

• Vancouver’s love of all things “craft” will extend well beyond breweries to “craft bikini waxing,” “craft marijuana dispensaries” and “craft Canucks hockey games,” where once a month the team will wear hand-stitched selvage denim uniforms and use copper hockey sticks smelted and forged by a Strathcona blacksmith named Jebediah.

• The Vancouver Courier will start a new quarterly magazine called Meh, aimed at noncommittal, life-in-transition 30- to 40-somethings, maybe even people in their early 50s if they’re not too annoying, who aren’t totally secure in their jobs but want to do something fulfilling but aren’t exactly sure what, but totally think Making a Murderer on Netflix was awesome even though they totally feel bad for Brendan, and who like to eat, drink and outfit their homes with cool stuff even though they should really be saving their money if they are ever going to be able to buy a place to live, but who can’t afford anything in Vancouver unless their parents die and who wants to base their financial future on that, so maybe they’ll move to the island or something, but who knows? — it’s all a bit much to think about all at once, you know.