A memo to Vancouver’s next city manager

Mayor Gregor Robertson recently fired city manager Dr. Penny Ballem, nearly eight years after he hand-picked her. In anticipation of the announcement of her replacement, I have prepared the following memo.
Sep 25, 2015 11:10 AM By: Mike Klassen 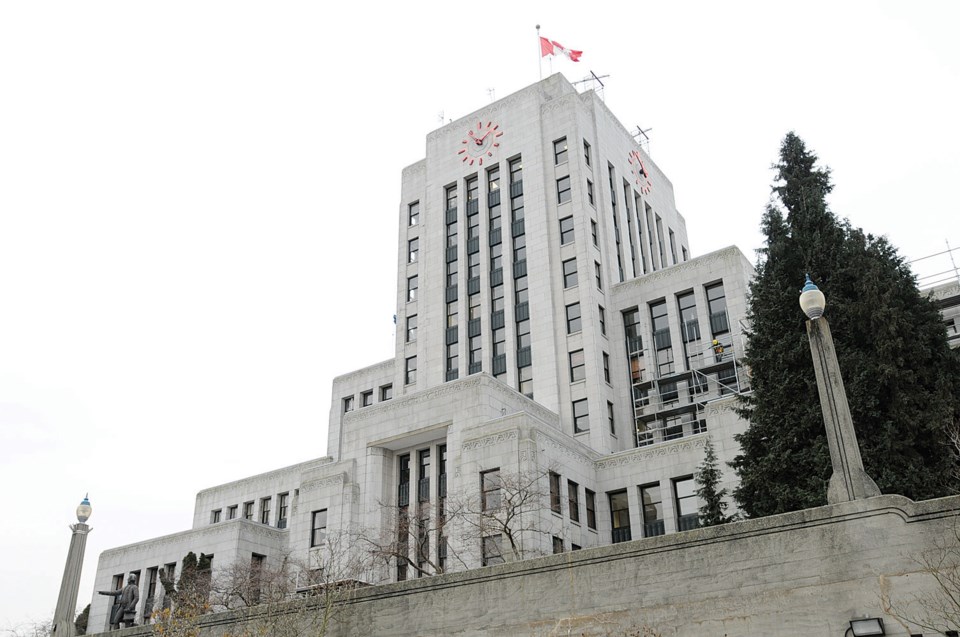 Mayor Gregor Robertson recently fired city manager Dr. Penny Ballem, nearly eight years after he hand-picked her. In anticipation of the announcement of her replacement, I have prepared the following memo.

Congratulations on being hired as leader of the public service of our beloved city. An international search was requested by the mayor to seek the most qualified candidate available for the job, so we should be confident that city council has appointed the right person for this position.

Not to make the expectations of the job sound overly daunting, but you are replacing someone whom the mayor described as a “force of nature.” Rest assured a lot of us are looking on and hoping for calmer seas ahead.

The role of Vancouver’s city manager has built up a bit of an aura among city hall watchers over time. Fritz Bowers, Ken Dobell and Judy Rogers were never household names on the scale of Dr. Penny Ballem, but each of them loomed large within their respective city administrations.

None of Ballem’s predecessors were pussycats either. They each had the toughness commensurate to the job of managing thousands of employees and a budget straddling 10 figures. And so it should be under your leadership.

What those previous city managers exhibited that many suggest Dr. Ballem did not was upholding the independence of the public service on matters of policy.

Resetting that non-partisan independence within city hall could be both your biggest opportunity and formidable threat as you put your stamp on the administration. You should not, for example, cite Vision Vancouver’s campaign platform as marching orders for city staff.

One of your first jobs will be to oversee the hiring of a fleet of top level managers that have abandoned their posts over the last year or so. All new hires, including those appointed by council, must be seen as an integral part of your administration.

While it is acceptable to promote from within the ranks of Vancouver’s public service, there will also be a need to bring in outside talent. This is a job that professional recruiters will tell you has become a lot easier now that you’ve taken over as top dog.

You will know because of your own trepidation about taking the city manager’s job, Vancouver has some challenges to overcome before the world’s best and brightest civil servants once again come knocking.

Only by your example can the City of Vancouver shed a reputation of a politicized and at times dysfunctional workplace. Kudos for starting at a lower salary than your predecessor and agreeing to a time-limited contract with severance provisions more in line with your provincial counterparts.

For his part, the mayor could support you by making a public commitment that he and his staff will let you do your job free of political interference. They will only ask that the professional public service do their best to gather all the facts and present them to the political leadership.

Some early signals from your office will help to convince skeptics that the independence of the public service will be restored.

A token gesture might be to allow the city’s treasure trove of reports and memos — the so-called “former” website — to be indexed by Internet search engines.

Demand that all city contracts — including those in the mayor’s office — be posted online within 30 days.

Make Vancouver a model of openness and ask staff how you can exceed standards for access to information.

End the use of PowerPoint presentations as a foundation for communications, and supply council and the public with detailed budgeting.

In the course of your work, be sure to acknowledge the City’s many accomplishments since it was first founded, and not just those of the past two terms of government. There is no doubt that in many respects Vancouver has led the way on progressive urban planning and development for decades — well before the slogan of “greenest city” was ever concocted in the mayor’s office.

Finally, resist the temptation to send your staff middle of the night emails. They won’t respond until they wake up next morning anyhow! You have a big job ahead of you, and you will need sleep.