A wealth of reasons why B.C.’s Speculation Tax misses the mark 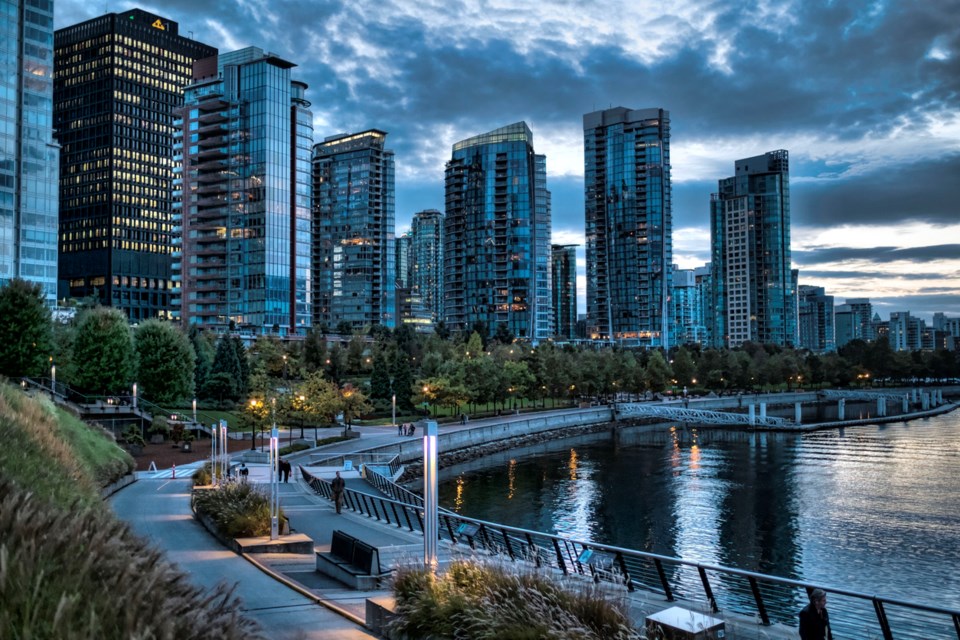 Columnist Michael Geller says B.C.’s new Speculation Tax is really a wealth tax that will lead to a number of unintended consequences.iStock

“I seriously can’t imagine anybody in human existence I feel less sympathetic toward.”

This was just one of hundreds of Twitter responses I received this past week following my tweet expressing concern about the plight of a midwife who owned a home on Salt Spring Island and an apartment in Vancouver.

Initially, she was upset having to pay a one per cent Empty Home Tax on the Vancouver apartment.

Now she would also have to pay an additional two per cent provincial Speculation Tax, even though her homes were neither empty nor speculative investments.

Pity the Saltspring resident who keeps an apartment in Vancouver. She will have to pay 3% tax every year. 2% to province and 1% to city even though it's not empty & not a speculative investment. It's nuts! https://t.co/mKRUgMjwi6

As Courier readers may recall, when the provincial budget was first released, I wrote it was a good start to tackling the housing affordability crisis.

It increased and expanded geographically the Foreign Buyers Tax and proposed to catch tax cheats by putting an end to hidden ownership of residential properties. The new Speculation Tax was going to be charged on properties left vacant by foreigners who did not pay income tax in B.C.

An increased Property Transfer Tax (PTT) and School Tax on properties valued over $3 million would generate funds for affordable housing.

However, at the time neither I nor other analysts appreciated the additional PTT tax would increase the cost of all housing in British Columbia since it would apply to the acquisition of most development sites.

Similarly, we didn’t fully appreciate the impact of the additional School Tax. When I shared my calculations for various West Side properties with one seasoned real estate professional, he told me I had mistakenly added a zero. I had not.

As for the so-called Speculation Tax, like Vancouver’s so-called Empty Home Tax, it would not only impact foreign owners of empty homes, but many B.C. residents owning a second home or cottage.

This prompted my follow-up column in which I opined this was really a Robin Hood-styled budget, designed to take from the rich and give to the poor. On social media I suggested it may be time for another tax revolt.

I was subsequently lambasted for my public comments. How could I be concerned about the plight of people owning two homes when so many cannot afford one?

Fortunately, Vancouver Sun columnist Vaughn Palmer and others realized that what the finance minister told us, and what her officials were planning, were two very different things.

The so-called Speculation Tax would have to be paid by all B.C. residents owning a second home in Metro Vancouver or a vacation property in the Gulf Islands or B.C. Interior. Some would later receive a tax credit based on the amount of provincial income tax paid.

This was not at all a speculation tax; it was a wealth tax.

Many of the 2018 provincial budget taxation provisions were inspired by UBC and SFU academics who argued the best way to fund affordable housing and catch foreign investors who didn’t pay taxes in B.C. was to restructure our taxation system through increased property taxes and decreased income taxes.

Unfortunately, as was the case with Vancouver’s Empty Home Tax, neither the academics nor the provincial government fully considered the unintended consequences of their greedy tax proposals.

Last week, in a press release, the city reported the interim results of its Empty Home Tax: 8,481 Vancouver homeowners declared their properties to be empty or underutilized for much of last year or failed to make any declaration.

This number was significantly lower than previous vacant home estimates, which had so often be seen by many as the cause of our housing affordability crisis.

In fact, we will not know to what extent foreigners are using Vancouver real estate as a safety deposit box, nor how much money the city will raise from the tax until a more detailed breakdown is provided.

However, two things are certain. The Empty Home Tax program will not free up as many as 25,000 empty units for rent, as Mayor Gregor Robertson told a November 2017 news conference. Moreover, it will also cost many times the $2- to $2.5-million estimate reported by the mayor in November 2016.

While Vancouver refused to modify its Empty Home Tax despite the unintended consequences, let’s hope the provincial government revises its ill-considered tax programs. Otherwise there should be a tax revolt.