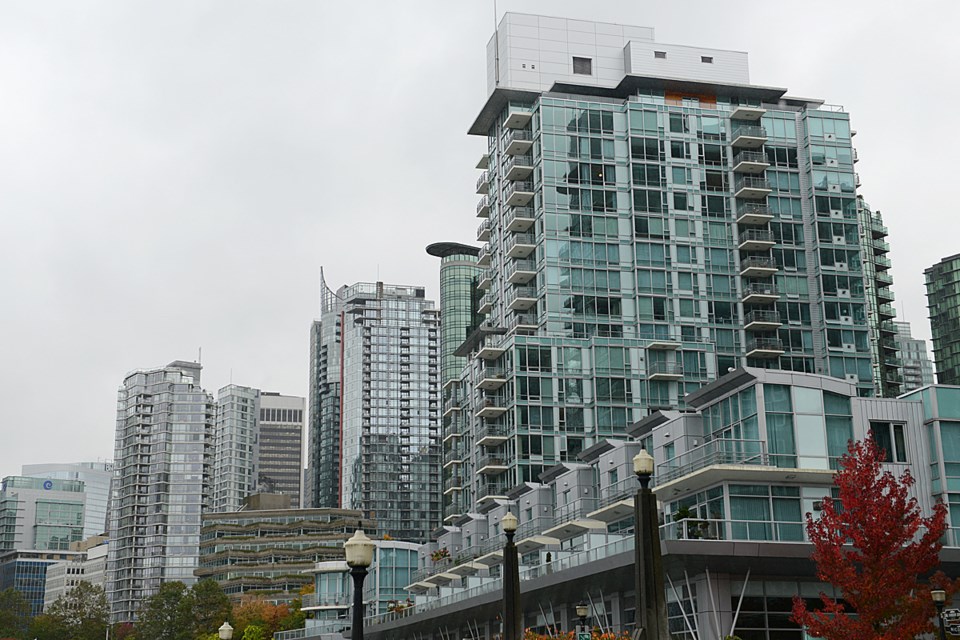 This month, there are 4,728 Vancouver listings on Airbnb, according to a New York web site. Photo Dan Toulgoet

The continued destruction of perfectly usable heritage homes in Vancouver is not the only example of the Vision Vancouver-controlled city council’s failed policies to encourage affordable housing and healthy communities. While demolitions continue apace, concern about the ability to own a home in this city is being eclipsed in some quarters by the ability to rent a space.

Even though the city trumpets the construction of new rental housing, it is not nearly enough to keep up. Vacancy rates are below one per cent. That is proving even more problematic since the economic disrupter known as Airbnb has invaded the scene, encouraging practices that are most often illegal. (I’ll get to that in a moment.)

The online booking service has had a meteoric rise since its beginning in 2007 when two young San Franciscans devised a scheme to cover a portion of their rent. They installed three air mattresses — that’s the “air” part — in their apartment’s loft and offered guests a hot breakfast as part of the rental, which made it a bed and breakfast. Less than a decade later, Airbnb boasts listings in thousands of cities around the world, more than 15 million nights booked, and a value of somewhere in the range of $25.5 billion. That makes it, by some estimations, the most successful start-up in history.

The appeal of Airbnb is obvious. All wrapped in the cuddly packaging of “shared economy,” people with a spare room can supplement their incomes. If you have a basement suite or an investment property or two you can make far more using the service of Airbnb and renting out by the night than you could with monthly rentals.

There is, of course, push back from folks around the world for the simple reason that a resource that may have been designed for long-term housing, has now been given over to tourists. And that puts the likelihood of affordable and available housing for the one half of Vancouverites who are renters even further out of reach.

The website “Inside Airbnb” managed by New Yorker Murray Cox gives results from sifting through listings for a number of major world cities. From what he has scoped out in Vancouver most recently, we see there are 4,728 listings. And while it is fair to say someone renting out a spare bedroom for a few nights a month may not influence the availability of rental housing, there is this little factoid: More than 67 per cent of the listings, or 3,179, are for either apartments or whole houses. The biggest concentration of listings is in the West End with the Birkenstock Beltway through Kitsilano and Point Grey coming a close second.

Imagine what that does to a neighbourhood where, instead of long-term residents, you have a come-and-go crowd of tourists who participate in no other way than paying for a night’s lodging.

Now for this being largely illegal activity: When the issue is raised with the city, there is just a lot of shoulder shrugging and finger pointing at the province — they should do something.

But, in fact, it is within the city’s power to act. Vancouver’s own zoning and development bylaw section 10.21.6 says, “No person shall use or permit to be used any dwelling unit for a period of less than one month unless such unit forms part of a hotel or is used for bed and breakfast accommodation.”

Which means, not only should these property owners have a license, they should be paying hotel tax and be subject to health and safety inspections.

As far as I can tell, none of this is happening.

While the Canadian dollar is low and tourism is booming, owners of legitimate hotels and bed and breakfasts are less inclined to complain.

And then there is what happened in San Francisco last year. When the authorities went after Airbnb over unpaid taxes, it coughed up $12 million. But when citizens and some city councillors introduced a bill (Proposition F) during the last election to limit Airbnb and its ilk because of what they were doing to available rental housing and communities, Airbnb launched an $8-million campaign (against their opposition’s half million dollar effort) and won 55 per cent of the vote.

Meanwhile, as I write this, in Vancouver the Vision-led council continues to turn a blind eye.