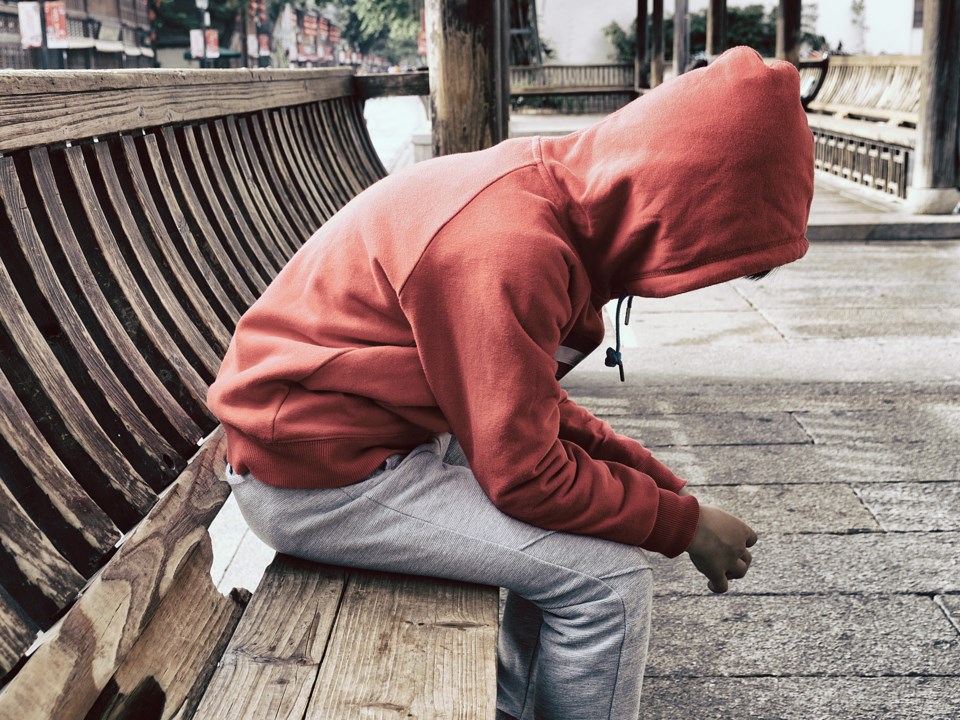 The sentencing of a 37-year-old father sheds light on a troubled childhood that led to a life of crime and addiction. Photo iStock

His story about ending up on the wrong side of the law and doing some nasty things to people is not exactly a feel good tale.

But before I tell you what the 37-year-old father did, and why he is in prison, I’m going to try something different here: I’m purposely holding back the details of his crimes until the end of this piece to test your moral compass on deciding Rousseau’s fate.

I’m doing this because it might give some context to how little boys grow up to be drug-addicted criminals and terrorize law-abiding citizens.

This is not meant to read as a sympathy piece for Rousseau, or for you to forgive him for his inexcusable sins.

This is meant to provide some insight into one person’s troubled life in a Vancouver where the mix of drug addiction and crime is a constant.

Why is it constant?

It’s a question met with an endless number of answers and theories — over decades­ — that are very much in play today, particularly in the Downtown Eastside.

So who is Rousseau?

B.C. Provincial Court Judge Reginald P. Harris’s written reasons for sentencing, which were released July 31, spell out the raw details of the man’s childhood, which he described as chaotic.

When Rousseau was three years old, his parents divorced. His mother was an alcohol and gambling addict. As a kid, his older brother beat him and burned him with cigarettes.

A male babysitter sexually abused him.

“There were times where [his mother] would neglect the family and leave them without food or supervision,” Harris wrote. “This resulted in Mr. Rousseau’s brother encouraging him to steal and rewarding him with alcohol and drugs.”

He started using marijuana at 14 years old. By 16 was using LSD and crack cocaine. He lived on the streets for a number of years and supported himself by working in the sex trade, where he was raped and beaten.

Throughout his adult life, he has abused solvents and drugs, with crystal methamphetamine being his drug of choice. He has a Grade 9 education.

Rousseau has been diagnosed with Hepatitis C, ADHD, anxiety, depression and PTSD. He also suffers from the effect of a brain injury after being struck by a car.

Rousseau, whose grandmother was First Nations and a residential school survivor, self-identifies as Metis. Because of that, when he was young, “he was beaten by First Nations youth owing to the fact that he did not look First Nations.”

“Mr. Rousseau reports his mother taught him to hate First Nation persons and he feels caught in the middle of his heritage and his mother’s anger,” the judge said.

He had an extensive criminal history before he ended up before Harris, including 33 convictions for break and enter, possessing stolen property, mischief, drugs, forgery and assault with a weapon.

In this most recent case, Rousseau pleaded guilty to committing three robberies, a burglary, mischief (stealing alcohol from a storage shed at a restaurant) and possession of identity documents (an Irish passport).

In July 2017, he robbed a clerk at a tour business of $30. That same day, he robbed a McDonald’s restaurant while wearing an Incredible Hulk mask.

Rousseau fled with the store's cash tray, only to be confronted in the parking lot by a witness. He swung a meat cleaver at the witness after the tray was knocked from him. He escaped on the SkyTrain.

He then tried to rob a clerk at a gas station and convenience store. Armed with a large butcher knife, he told the clerk: “I am going to kill you, just give me the money.”

The judge imposed a sentence of two years less a day for the robberies and one day each for the jewellery burglary, stealing the alcohol and being in possession of the Irish passport.

Those sentences included more than 160 days of time already served in custody. Harris said he recognized the role Rousseau's addiction and Indigenous heritage played in committing his offences.

“To his credit,” the judge wrote, “Mr. Rousseau has attempted to overcome his addiction. On occasion, he has been a resident at a recovery residence, he has attended detox centres and he is interested in attending a residential treatment program.”

One of the conditions of his sentence is to participate in and “successfully complete any intake, assessment, counselling, program treatment or residential treatment program as directed by your probation officer.”

Until then, he and his partner, whose nine-year-old boy was "adopted out" by the Ministry of Children and Family Development, have put off their marriage until they both achieve “sobriety and stability.”

The state of Rousseau’s victims, meanwhile, is not documented in the judge’s written reasons, although having a person armed with a butcher knife threaten you with death leaves a lasting impression.

No matter what a person’s back story.