Christmas came early for most Canadians. On Oct. 19, to be exact, the day the vast majority of us successfully voted to get rid of Stephen Harper. We woke the following morning to a new reality.
Dec 21, 2015 12:56 PM By: Allen Garr 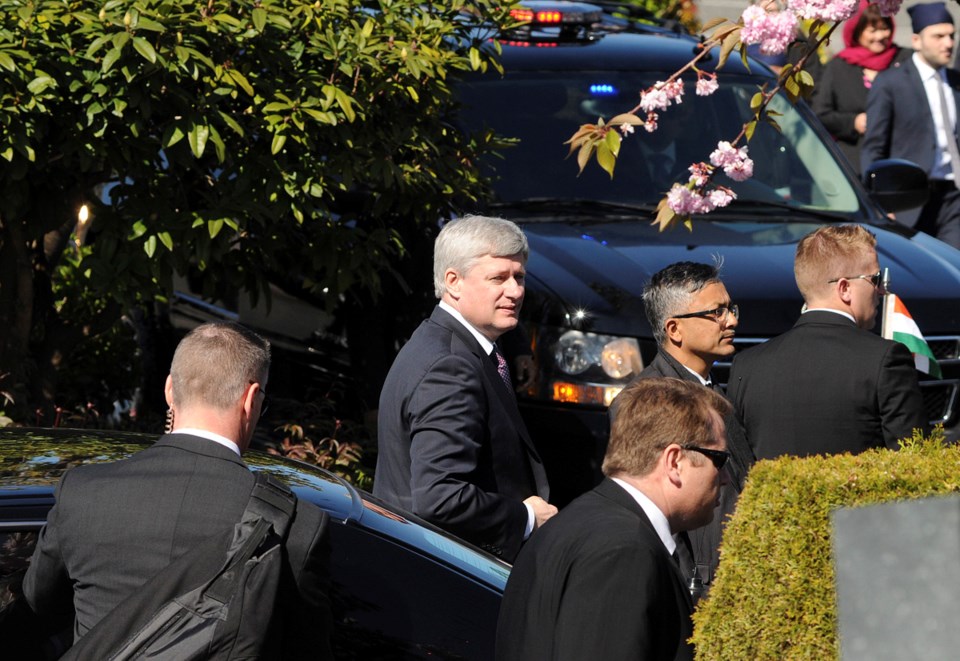 According to columnist Allen Garr, Christmas came early to Canadians with the departure of Stephen Harper and his government.Dan Toulgoet

Christmas came early for most Canadians. On Oct. 19, to be exact, the day the vast majority of us successfully voted to get rid of Stephen Harper. We woke the following morning to a new reality.

“Douggy,” the waiter at the greasy spoon I like to frequent for lunch said what I have heard many times since. “I feel like I’m back in my country again.”

I mean, it’s not like we were living under the military regime of a Third World dictator; but bit by bit, one piece of repressive legislation after another soured the national mood. As they led to Supreme Court, challenges on to the right to die with dignity and Harper’s opposition to supervised injection sites, we lost a little bit more of who we thought we were. Or if we won, it seemed to be such an un-Canadian battle that Harper chose to engage us in.

There was the legislated threat of two-tiered citizenship. Calgary Mayor Naheed Nenshi fumed that it would allow the government to deport some of us who committed crimes back to places we may have never lived before.

Then Harper threatened a ban on women in the public service wearing a niqab, when it had not ever been an issue.

(Shortly after that, I ran into former provincial politician Darlene Marzari who with a straight face said that she wanted to be the “Commissioner of Barbaric Cultural Practices.” The first barbaric practice she would eliminate was the practice of wearing five-inch high heels.)

But imagine a time when you will tell your grandchildren that we once had a government that put a gag on our scientists; they could not speak publicly to explain what they had discovered about our climate or anything else for that matter. And those kids would surely be agog at the notion that a tool as critical to the development of social policy as the mandatory long-form census was abruptly eliminated by that very same government.

But then the Grinch who was turning us into a mean nation was sent packing.

And none too soon.

For weeks before the election we were, like much of the Western World, consumed by the tragedy of refugees fleeing Syria. While some European countries were stepping up, Canada not so much.

The message from Ottawa and Harper was more about fear than charity.

Mostly we heard about security risks, terrorists slipping in among those fleeing a destructive civil war in Syria and a maniacal gang of thugs called ISIL that was spreading like a plague.

We would take not 10,000 refugees but 25,000 and even sooner. And we would put people on the ground in the refugee camps in the Middle East to expedite their movement. Military barracks here were prepared to receive them. Canadians eagerly took part in donating time and money to help make that happen.

It was a once-in-a-generation opportunity to open our hearts and our homes. There had been nothing like it since the ’70s and the arrival on our shores of refugees from the Vietnam War. Even I was moved to make a small donation to help a Syrian family come to Vancouver.

Just a couple of weeks ago I was at an evening  meeting at the Or Shalom Synagogue along with about 100 other people including Jews, Christians, Muslims and probably a Buddhist or an atheist or two.

We heard from a fellow from the Immigrant Service Society about the frenzy of activity taking place; a Syrian youngster talked about the hopscotching path he took a year ago to make his way from there, around the globe, to here; a fellow from a Christian organization talked of the work being done to help people transition to their new lives.

Then, at one point in the meeting, a friend of mine stepped up to the moderator of the meeting to tell her he just received an alert on this “smart watch.”

And when she announced that a Canadian military cargo plane had just set down in Montreal with the first few hundred Syrian refugees, applause and shouts of sheer joy filled the room.