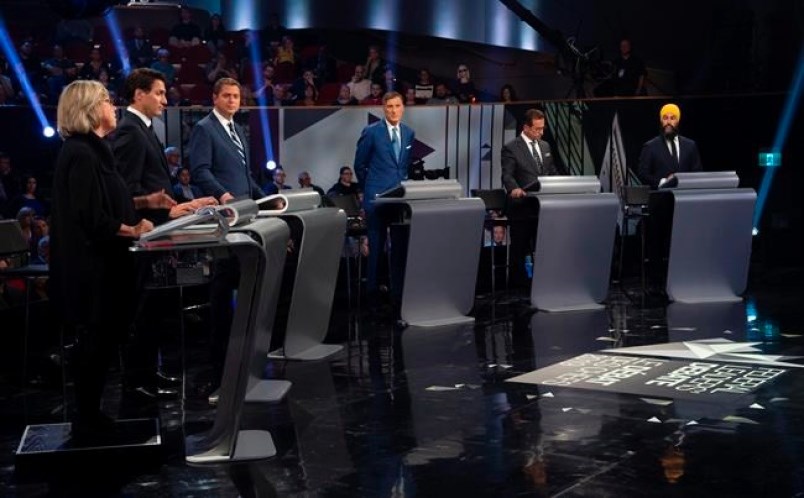 Ten takeaways from what will be the only English-language debate among the leaders of our political parties for the Oct. 21 election: