For Yom Kippur, we are atoning for our treatment of high school French teachers

Yesterday marked the end of Yom Kippur, the Jewish Day of Atonement, and we realized we had forgotten to atone for one of the many terrible things we’ve done in the past, as is tradition at K&K.
Oct 10, 2019 10:36 AM By: Kudos And Kvetches 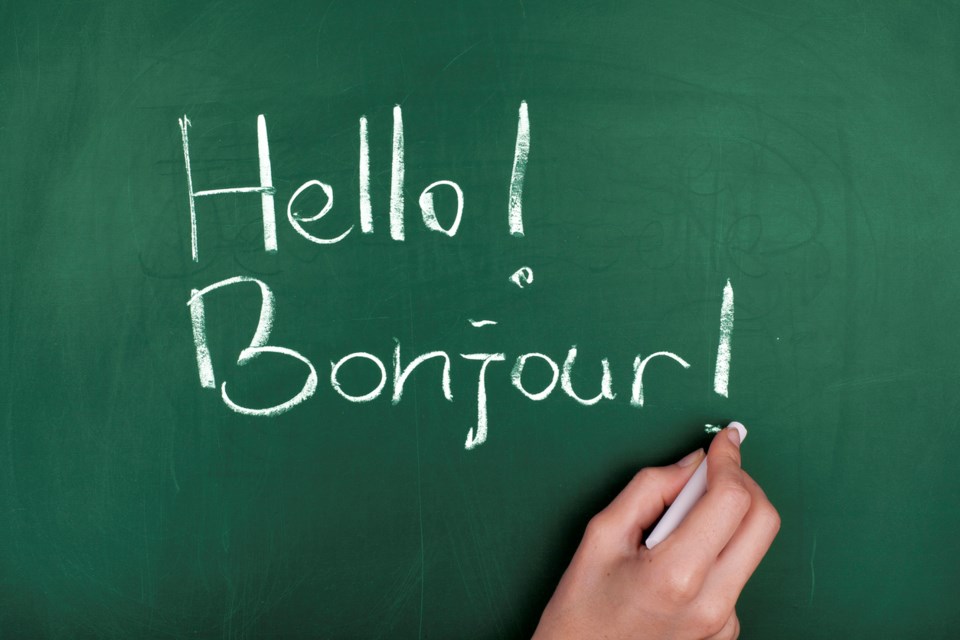 Sorry, high school French teachers, for being such a superficial and horrible student who never saw you as people with hopes and dreams and inner lives. Photo iStock

Yesterday marked the end of Yom Kippur, the Jewish Day of Atonement, and we realized we had forgotten to atone for one of the many terrible things we’ve done in the past, as is tradition at K&K. So in honour of Yom Kippur, and atonement rituals in religions everywhere, we would like to revive our yearly atonement series, begging forgiveness for past mistakes, misdeeds, egregious errors in judgment and moments of all-around douchiness. Once again, we’re sorry.

In high school, we had a student teacher for a few months in our French class. She was noticeably older than student teachers we were used to and she dressed in rather dated clothes. When a fellow classmate asked her how old she was, the older student teacher made the fatal mistake of trying to sound cool and replied, “Old enough to a have seen and done a lot of things.”

Smelling blood in the water, the class responded with snorts and mocking “ooooohs” and “ahhhhhhhs.” And from that day on, we made the student teacher’s life a living hell.

On the final day of her teaching assignment, she handed out evaluation sheets for students to provide feedback anonymously so she could reflect and improve upon her teaching skills.

Needless to say, the feedback we provided was less than helpful. In fact, in the final comment box asking if there was anything we wanted to add, we wrote, rather insensitively, “Get a new wardrobe. The Mary Tyler Moore Show has been off the air for years.”

Later in the day, we heard the student teacher had handed out the same evaluation forms to another class but prefaced it by saying, “And there’s no need to comment on what I wear. If I could afford to buy new clothes, I would.”

Sorry, older student teacher whose wardrobe we mocked from the safety of an anonymous evaluation form. You deserved better feedback and a less personally damaging teaching experience. Sorry, high school French teachers in general, for being such a superficial and shitty student who never saw you as people with hopes and dreams and inner lives but caricatures of authority who made poor fashion and career choices. We were horrible. So very horrible.