Forget about those sad whales. Have we got a plebiscite for you...

Exciting times over at the Vancouver Aquarium… beyond the daily, hot sea-otter-on-sea-otter action.
Jan 24, 2017 4:11 PM By: Kudos And Kvetches 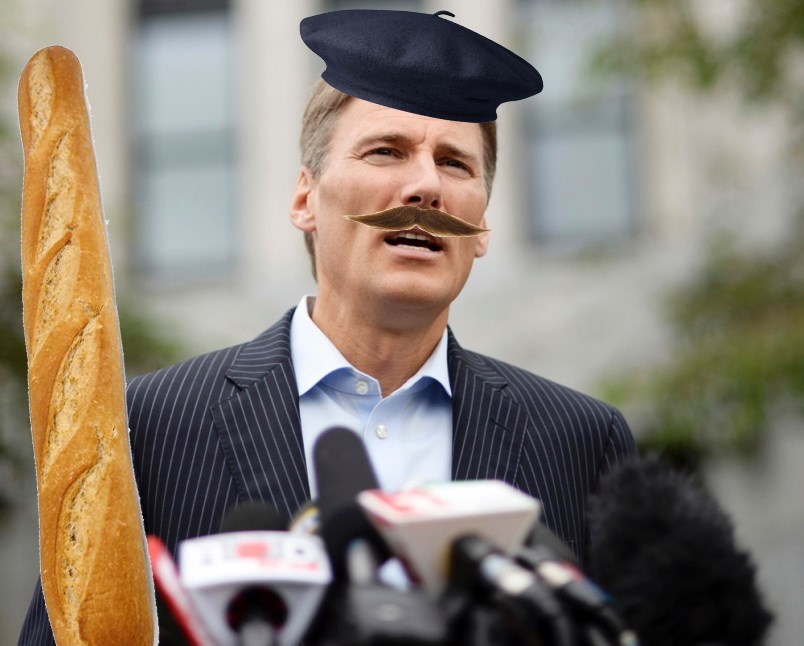 Would you support Mayor Gregor Robertson changing his name to the more French-sounding Grégoire and perhaps adopting some stereotypical, possibly offensive, French affectations?

Exciting times over at the Vancouver Aquarium… beyond the daily, hot sea-otter-on-sea-otter action.

On Monday, park board commissioners voted to defer a motion allowing the public to vote in a plebiscite (way down the road in 2018, mind you) on whether or not the aquarium should be allowed to hold whales and dolphins in captivity.

The land-bound mammals at K&K aren’t huge fans of caged cetaceans, particularly as a potential rock band name, but we are down with plebiscites. Letting the people have their say is awesome… except perhaps if you live in the United States. Which is why we’d like to propose the following plebiscites for Vancouver’s open-minded voters.

• Do you support Mayor Gregor Robertson being forced to change his first name to the more French-sounding Grégoire?

• Should the Canucks wear a uniform made of stonewash denim once a year against the Calgary Flames and dub the contest the Nanaimo Cup?

• A yearlong moratorium on wait staff asking customers, “How are your first bites?”

• On the West Side, any new bike lanes should be rebranded “Grumpy Old Person Who Longs for the Days When George Puil Was on Council Terror Highways.”

• Mayonnaise… get rid of it. Totally unnecessary. And gross.