The tug of war of affordability requires some give and take from all parties
Mar 27, 2019 10:41 AM By: Mike Klassen 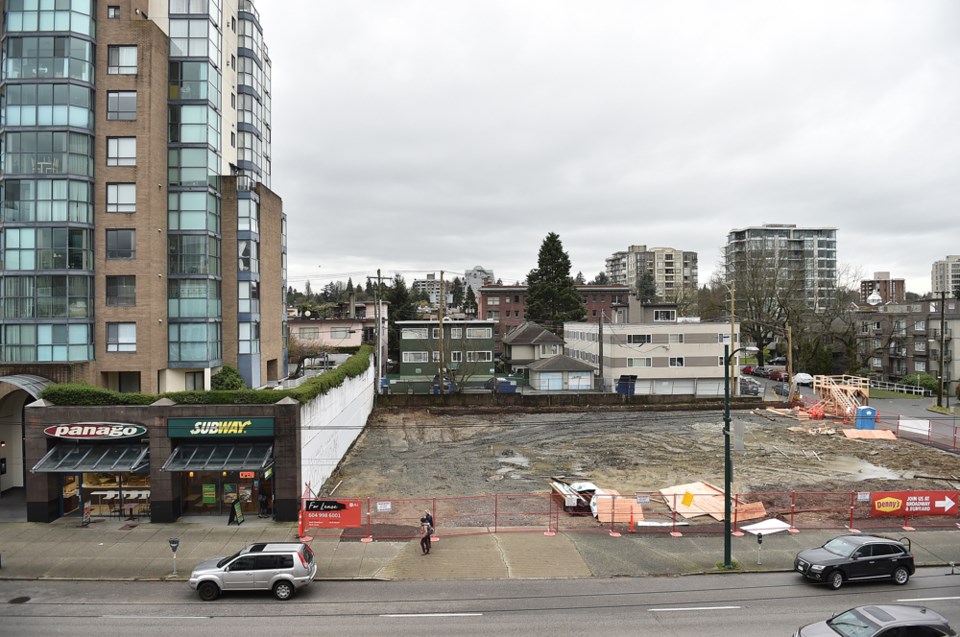 When I look across the battlefield that is the debate over housing affordability in Vancouver, there are several encampments.

There are the groups that want real estate owners to make concessions and forego profits for the sake of lowering costs. We frequently hear from the supply-siders, who describe how land, materials, labour and red tape are huge price determinants.

Of course, there are the people who resolutely subscribe to the idea that foreign capital is the root of our affordability challenge. And there are groups who express concerns that the city and surrounding boroughs are developing at an unsustainable rate.

So, which group makes the best case? Like all answers involving Vancouver real estate, the answer is a tad complicated.

For housing to be more affordable here, my supposition is that we are going to have to give renters and home buyers more choice. That means building more housing and bringing higher density to some communities.

However, around Metro Vancouver we are seeing political resistance to densification.

In the District of North Vancouver, for example, Mayor Mike Little and his councilmates are kiboshing affordable housing projects like they’re going out of style. He claims that more “consultation” is needed before hundreds of units targeted at local seniors get approval.

After leading the charge on dense development for years, the City of Burnaby has launched its own affordable housing task force. New Mayor Mike Hurley promised a long overdue moratorium on rental housing demovictions.

In Vancouver, the Green Party’s Adriane Carr has been a frequent council naysayer when it comes to dense development. She is now asking if the city should throw out “Rental 100,” a policy created by the previous Vision council to incentivize the building of rental housing.

Carr and the Greens’ beef with Rental 100 is that it produces new homes rented at market rates. She is urging a requirement for 20 per cent of units to be at below market rents in any new development. Furthermore, they want those rents to remain low when the tenant changes.

But to achieve these ambitious targets, someone along the line will have to pay for it. Relaxing parking requirements, adding bonus density, cutting back some developer levies and speeding up approvals are the typical tools the city uses to make the math work for the builder.

Even with all these incentives, making housing truly affordable here is a Herculean task when the price of land is so high.

It is said that housing affordability is the most important political issue of our time. It is a topic that supplies endless political rhetoric and consumes the time of our public service.

But, as a city, are we ready to welcome new housing developments in order to meet affordability goals?

Look where most of the new density is in Vancouver and you will see why it is so hard to build more of it. So-called “brown field” (former industrial land) sites in Coal Harbour, False Creek, Marine Gateway and on the Fraser Lands barely impacted existing residential communities.

That was the easy stuff to build compared to what is being attempted today with the city’s rental program. If you want to add density almost anywhere in Vancouver in return for some below market rental housing, expect to get a lot of neighbourhood resistance.

Detractors of the proposed rental buildings point to the high rents as a failure. But when you can’t afford a new car, you look at getting one with a few thousand kilometers on it. It is no different with housing — you want anything new, expect to pay top dollar for it.

Because we did not build rental housing for approximately three decades in this city, we have a very low inventory of affordable apartments today.

If the people of Vancouver really want more housing affordability, then they should expect that taller, more dense developments might be built in their community.

By contrast, those who want no change should resign themselves to Vancouver housing always being expensive.