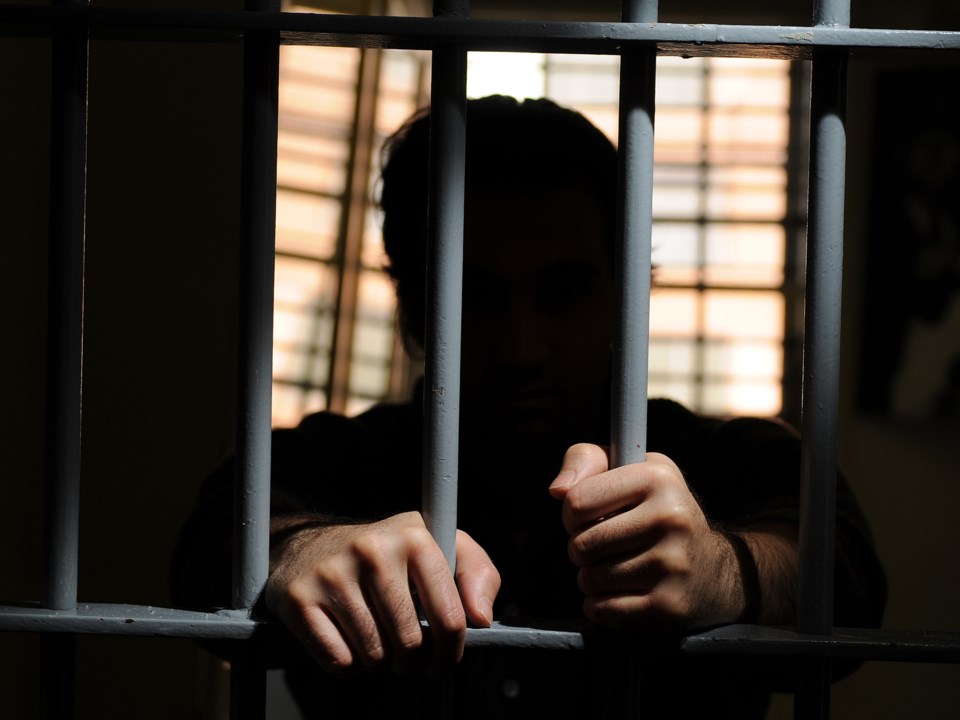 A new report from the Correctional Investigator of Canada says the Indigenous inmate population in the country has surpassed 30 per cent. Photo Dan Toulgoet

I’ll begin with a quote from Dr. Ivan Zinger.

He happens to be the Correctional Investigator of Canada, which is a fancy name for a guy who oversees what’s going on in the country’s prisons.

The news, as expected, is not good for Indigenous people.

“Four years ago, my office reported that persons of Indigenous ancestry had reached 25 per cent of the total inmate population,” Zinger said in a news release Jan. 21.

“Today, sadly, I am reporting that the proportion of Indigenous people behind bars has now surpassed 30 per cent.”

It’s 30.04 per cent to be precise, which is a significant number when matched up with the fact that Indigenous people account for five per cent of the Canadian population.

Zinger didn’t mention it, but it’s also a fact that Canada’s homeless population, as we’ve seen in Vancouver’s annual homeless counts, is overrepresented by Indigenous people.

And, as we heard in 2017 from Dr. Shannon McDonald of the First Nations Health Authority, Indigenous people in B.C. are three times more likely to die from a drug overdose than a non-First Nations person.

A few weeks ago, I wrote a column about an Indigenous man named Thomas Joseph Lloyd Brown, a 26-year-old member of the Musqueam Indian Band.

He’s in prison right now after pleading guilty to possession of 1.03 grams of fentanyl for the purpose of trafficking. Police arrested him in the Downtown Eastside in February 2018.

In that same column, I mentioned 37-year-old Michael Richard Rousseau, another Indigenous man who is in prison. He pleaded guilty to committing three robberies, a burglary, mischief and possession of identity documents.

As I pointed out in writing about these men, both had chaotic childhoods, both have Grade 9 educations and both have been arrested multiple times.

Vancouver provincial court Judge Reginald P. Harris, who presided in both cases, made it clear neither man got a great start in life, with their Indigenous heritage a factor in their struggles.

I won’t repeat their stories here, but what Harris said about Brown stuck with me as I read what Zinger had to say about the Indigenous inmate population in Canada:

“In fact, a review of his background and history strongly suggests that he was doomed to face significant struggles even before his birth. Specifically, the historical mistreatment of Indigenous persons placed Mr. Brown on the roadway to criminal involvement and even gave him a push.”

So what can be done about this?

Off the top, Zinger says the Correctional Service of Canada has a significant role to play, despite the agency having long said it is at the back end of the criminal justice system and has no control or jurisdiction over the “upstream” factors that drive incarceration.

Those factors include colonization, trauma, racism, poverty, abuse, mental health issues and a disconnection from family and culture.

“[The Correctional Service of Canada] needs to accept its share of responsibility, recognizing that tweaks around the edges of the system won’t simply cut,” he said.

Zinger’s office has some recommendations:

Zinger pointed out similar urgent calls to action were raised in the final reports of the Truth and Reconciliation Commission and the National Inquiry into Missing and Murdered Indigenous Women and Girls.

The same recommendations came out of two recent parliamentary committee studies on Indigenous peoples in the criminal justice system.

“It is not acceptable that Indigenous people in this country experience incarceration rates that are six to seven times higher than the national average,” Zinger concluded.

“Bold and urgent action is required to address one of Canada’s most persistent and pressing human rights issues.”