Is Vision Vancouver done as a party? 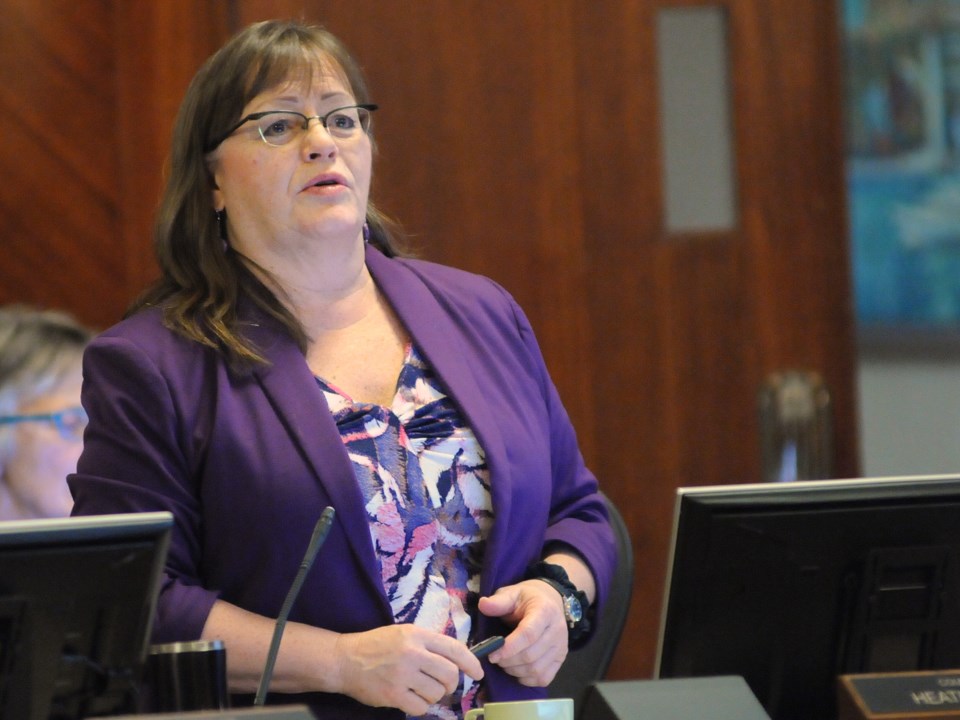 It couldn’t have been a worse 12 months for Vision Vancouver.

That, I know, is an understatement.

Many critics of the once powerful party have been lighting up social media and the Internet with predictable grave-dancing zingers as far back as last October, when Vision council candidate Diego Cardona finished a disastrous fifth in the byelection.

Here’s a taste from a comment on our website: “Gregor—the biggest failure this city has ever seen.”

That was among the less colourful broadsides of the mayor and his party. Repeating others here won’t add much to a story many of you have been reading since the Vision train left the station in 2008 and returned Saturday night missing some well-known passengers and in need of an overhaul.

For starters, Vision failed to run a mayoral candidate after the party’s choice, Ian Campbell, withdrew from the race. Then one day before the election, Vision revoked the endorsement of council candidate Wei Qiao Zhang because of an undisclosed incident.

Prior to those two events, along with Cardona’s byelection loss, Vision’s popularity had been waning. The party’s sights on winning a fourth term at city hall became less clear when Gregor Robertson announced in January that he was retiring.

Saturday night’s election results showed how much trouble the party was in.

Was it the housing crisis? Robertson’s failure to make good on his promise to end “street” homelessness by 2015? Bike lanes? Taxes?

Whatever it was, Vision failed to get anyone elected to park board and longtime council incumbent Heather Deal finished 13th; I called her and Cardona Monday, but hadn’t heard back by the time this piece was posted.

Only school trustee Allan Wong, who was first elected in 1999 with COPE and crossed the floor to Vision in 2013, retained his seat.

“It’s not the outcome that any of us would have liked to see,” said Ange Valentini, Vision Vancouver’s executive director. “I think what’s really important is that a strong group of progressives were elected to city council who have a real opportunity to build on Vision’s legacy.”

She was referring to the election of Jean Swanson of COPE, Christine Boyle of OneCity and three Greens—Pete Fry, Michael Wiebe and incumbent councillor Adriane Carr. Independent candidate Kennedy Stewart was elected mayor, although Vision never did endorse him or Shauna Sylvester, as the party suggested it might.

The veterans must have known what was coming. They also knew their traditional big money sources were banned in this election.

And so goes the party with the big agenda that once boasted close to 20,000 members. This was the party the mayor and others described as a “big tent” party, where a cross-section of residents, including union heads and developers, mixed with artists, teachers and community leaders.

The party’s best days are clearly behind them, with the cascading events over the last year suggesting Vision has reached its expiry date.

Not according to Valentini.

“I don’t think that’s the case. That’s not my view. I wouldn’t say this is the end of Vision, at all.”

Added Valentini: “Vancouver’s our home, and it’s not like we’re going anywhere. We have lots of work to do, and we’re here to collaborate and assist, and continue community building, and work in partnership with the people who were elected.”

But back to the obvious observation: The party went from three consecutive majorities at city hall to not electing one Vision council candidate. That’s quite a dip for the party, isn’t it?

“I’m not going to disagree with you on that one.”