K&K’s 12 hot takes of Christmas: Your demands for Uber are purely selfish

For the next 12 days, Kudos and Kvetches is going to air its grievances and assorted hot takes on all things seasonal and seasonal affective disorder-related
Dec 15, 2019 9:25 AM By: Kudos And Kvetches 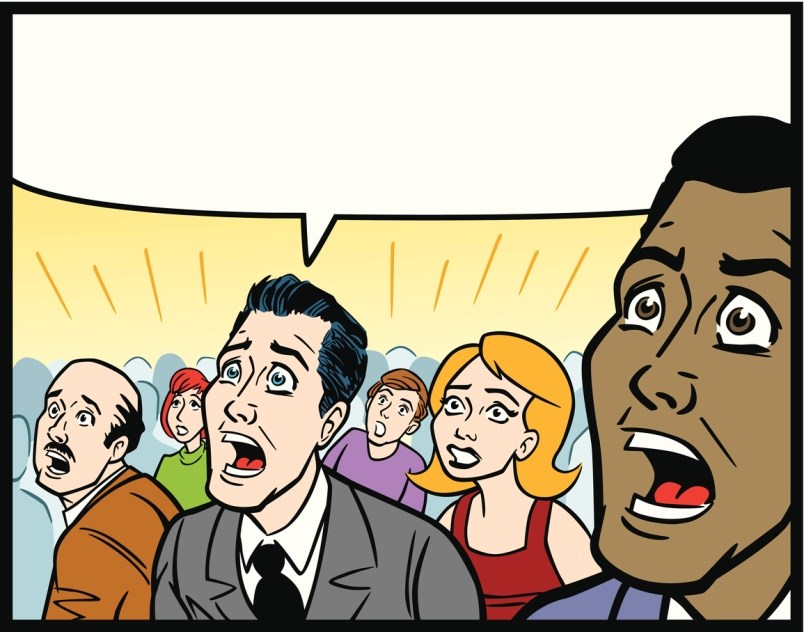 Demands for ride-hailing services in Vancouver are as tiresome as they are self-serving. Image iStock

For the next 12 days, Kudos and Kvetches is going to gather around the Festivus tree and air its grievances and assorted hot takes on all things seasonal and seasonal affective disorder-related. You’re welcome.

This one’s a recap of a past K&K column that rubbed a bunch of you the wrong way. But we feel it’s worth repeating as ride-hailing appears to be on the horizon, ready to disappoint everyone.

For the past umpteen months, we’ve noticed hordes of inconvenienced people take to social media to vent their frustrations about long taxi lineups at the airport. And we eagerly anticipate a windfall of this type of aggrieved behavior leading up to Christmas and New Year’s Eve when taxi waits will be even longer. The common refrain has and will be this:  “We NEED ride sharing NOW!”

And that’s what we take umbrage with — the notion that people need it, and the levels of exasperation used in expressing this fallacy.

We’d like Wi-Fi that actually works whenever we take BC Ferries, but are we complaining on social media that “We NEED Wi-Fi on BC Ferries NOW”?

Partially because the crappy Wi-Fi prevents us from using social media on our ferry rides, but mostly because it’s a convenience we want rather than one we actually need.

Let’s use another analogy: Insta-pots.

They’re supposedly great and convenient and can cook a chicken in a fraction of the time as a clunky old oven, and we didn’t even know they existed until a few years ago. But imagine that the government hasn’t let Insta-pots on the market just yet because they want to properly vet them, or maybe the government is in the pocket of the oven industry and is dragging its feet. Whatever the case, just because you don’t have the convenience of an Insta-pot like your neighbours to the south doesn’t mean you NEED one — and no amount of taking pictures of your food cooking agonizingly slowly in an oven and posting it on the internet with a snarky comment is going to change that.

Which brings us to our last point: privilege.

Not everyone can afford the luxury of taking a taxi or ride-sharing service. And those who work in those jobs don’t make a heck of a lot of money. So instead of demanding the expansion of a low-paying industry where there’s no stability or benefits to better serve you and make your life more convenient, and conflating what you need with what you want, why not put your energy into publicly calling for improved job conditions in that industry or better public transit or later hours for the SkyTrain — something that benefits more than just you.