Crisis requires concessions and creativity — all the way up the chain
Feb 24, 2016 12:54 PM By: Jessica Barrett 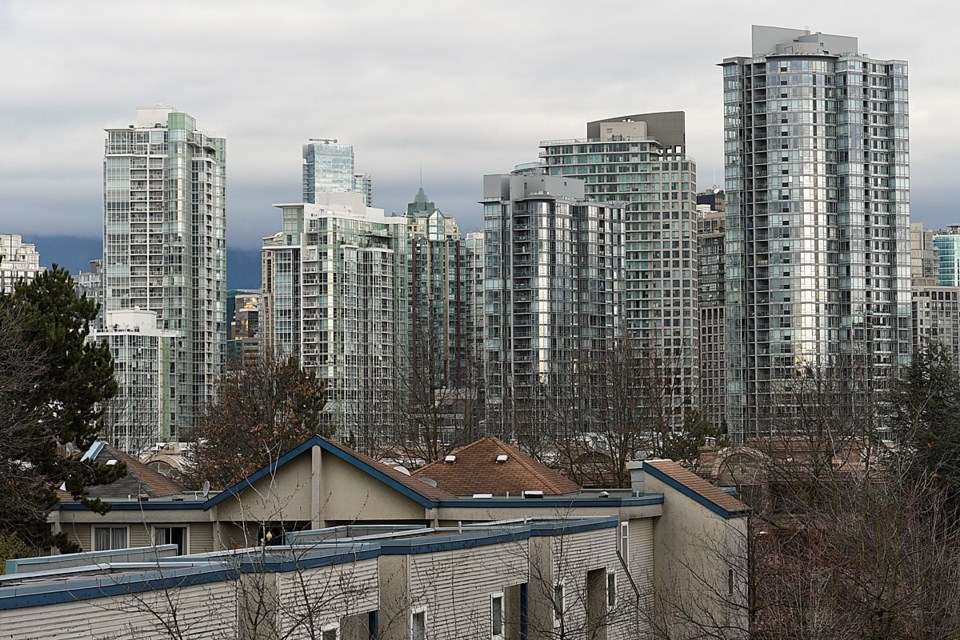 Jessica Barrett: "I need a bit of yard more than I need my name on a property deed. For that reason, I’d never take on the financial strain of a mortgage and strata fees for the kind of generic, sky-bound condos the powers that be seem to have decided are the only viable option for dense city living and, apparently, the only solution to our housing crisis worthy of consideration." Photo Dan Toulgoet

I have a little saying: I don’t need a house, just part of one. And I don’t necessarily need to own it — at least not all by myself.

I adopted this motto a long time ago, back when my student budget made buying in Vancouver — or anywhere for that matter — seem like an impossible dream. (Little did I know it would remain so more than a decade later, but I digress.)

Instead of envisioning my future self owning a single-family home, I fantasized about getting together with friends and converting an old house or a 1970s-era walk-up apartment building into well-thought-out units that would allow us to enjoy our private lives and allow access to what, for me, is the most important part of the equation — a yard.

I’m a gardener, so giving up a little patch of land in which to plant vegetables and enjoy a cup of coffee on a sunny summer morning is not a concession I’m willing to make long term. It’s something I’ve learned about myself over more than a decade of living in almost every manner of shared accommodation. I need a bit of yard more than I need my name on a property deed. For that reason, I’d never take on the financial strain of a mortgage and strata fees for the kind of generic, sky-bound condos the powers that be seem to have decided are the only viable option for dense city living and, apparently, the only solution to our housing crisis worthy of consideration.

Condos don’t have to be this city’s only saving grace, of course, but looking around you wouldn’t know that. We are starved for options in this city. You have your single-family homes, increasingly available only to millionaires, and your glass towers of one and two-bedroom condos where we are told young people should be able to start families or otherwise put down roots. The obvious problem being that families grow while condos do not and Vancouver conspicuously lacks several rungs along the property ladder that would allow for more young people to stay here as they move through the natural and normal phases of life.

It’s the lack of options, as much as the actual cost of housing, which is compounding our crisis. Given this, it would have been opportune for the provincial government to offer some support for a breadth of housing options in last week’s provincial budget, including for those who are content to rent. Many people in Vancouver have let go of the idea of private home ownership as a life goal altogether. Our institutions, however, are slow to catch up.

For example, the increase in the property tax exemption promised by the province last week simply encourages more people to get into an oversaturated market while doing nothing to increase the supply of what is truly in demand. From where I’m standing, a bigger issue in the housing crisis than whether to rent or own, is what’s available to rent or own.

All around, I see my contemporaries willing to make serious concessions on ownership, on space, on commute times, in order to find someplace that feels like home.

Often the must-haves are much more modest than our roiling housing debate would make it seem: a patch of grass, a place that takes pets, or a spot to keep tools and tinker in a shed — even shared. For some, owning a 600-square-foot condo will be a great achievement and offer considerable stability and satisfaction. Good for them. But for many others, namely families or just people with a different set of priorities, the same goal could be achieved in finding a row house or townhouse to rent or buy, securing a suite in a collaboratively owned and subdivided house, finding a spot in a refurbished rental building with a communal outdoor space, entering into a co-housing development or a co-op. None of these options seem to get any consideration or clout at the level of senior government or most financial institutions.

For people on the ground however, these options are getting more enticing every day. I see people taking matters into their own hands, creating de-facto co-ops by renting houses with five or six adults and dealing with the hurdles inherent in our outdated bureaucracies — such as the fact that few financial institutions have mechanisms for co-operative or collective mortgages, and virtually none offer tenants insurance for dwellings with more three unrelated adults.

The reality of our housing market means we are getting creative, making concessions and doing some shrewd calculations to determine our priorities and trade-offs. It would be nice if our governments and financial institutions would help us along the way. Increasingly, we realize traditional home ownership is no longer the norm. It’s time our influential institutions followed suit.