Representative for children and youth Jennifer Charlesworth won a key victory over the B.C. government in a Supreme Court decision this week.
Nov 9, 2019 6:00 AM By: Les Leyne 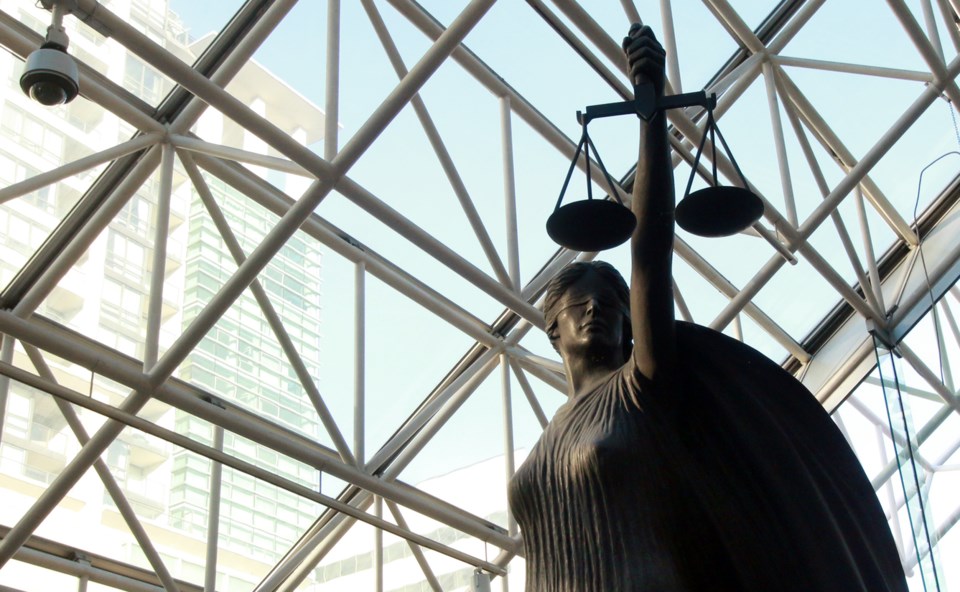 Representative for children and youth Jennifer Charlesworth won a key victory over the B.C. government in a Supreme Court decision this week.

The verdict was so convincing it raises the question: Why did Attorney General David Eby’s ministry even start the argument in the first place?

Eby goes on at length about transparency and openness. But his ministry made a determined effort to block Charlesworth’s access to records on an issue that could help vulnerable children.

In a decision released Thursday, Justice Douglas Thompson dismissed the government’s arguments and sided with the representative.

Her office is doing a special report on the current state of legal representation for children and youth in British Columbia.

It arises from numerous cases of children in care dying or being critically injured while their interests were being considered in family law proceedings.

The report will examine whether they were properly heard during proceedings that were underway around the time they suffered trauma.

Charlesworth wrote to the ministry in October 2018 outlining the topic she was researching and asking for records.

She specifically asked for information on a program that was cut 17 years ago — the family advocate program.

But the ministry refused to provide the requested information. Instead, it questioned whether the planned special report was within the scope of Charlesworth’s mandate.

As Justice Thompson put it: “The core of the Attorney General’s position is that the Representative’s authority is grounded in the child-welfare system and does not extend to private family law disputes, and that she has no business making a report that includes the subject of representation of children in ‘family law proceedings.’ ”

Charlesworth headed to court last spring. In July, she filed a seven-page letter buttressing her case.

She said the office has numerous and ongoing reports that raised issues about “whether or how the voices, views and interests of critically injured or dead children were heard in family-law proceedings, which were proximate to the events.”

As for it not being any of her business, she said the topic “is in my view precisely the kind of issue on which the Representative may make recommendations.”

Justice Thompson ruled for her on all counts. There’s only one reasonable interpretation of the law governing her office, he said. “She has the right to this information.”

The office has broad powers to examine whatever it chooses, by way of advocacy, special reports or regular investigations of critical injuries or deaths.

The government also tried to get Charlesworth’s letter ruled inadmissible on legal grounds. But Justice Thompson dismissed that as well.

He said it was a good faith effort to attempt to persuade a custodian of information to comply with a request for disclosure.

There are still points about privilege and the matter of an appeal to decide. But as it stands, the government’s position is inexplicable and hypocritical.

It didn’t respond to questions Friday.

Just So You Know: As noted, this is the second time the representative’s office has taken the government to court on an access issue and won.

Nine years ago there was a similar case where the representative, Mary Ellen Turpel-Lafond, wanted to examine cabinet documents and was blocked. She went to court and won overwhelmingly.

The court said then that if confidence in the child-welfare system was to be restored, the representative must have a status that puts independence beyond question.

A succession of NDP MLAs supported the representative through the argument. They applauded the judgment. And they condemned the B.C. Liberal government, saying it should apologize to the representative and to the public for even thinking of interfering in her work.

Where are all those cheerleaders for the representative’s right to know now? Well, three of them are in cabinet today (Carole James, Mike Farnworth, Adrian Dix), serving a government that tried exactly what the Liberals tried, and got the same result.